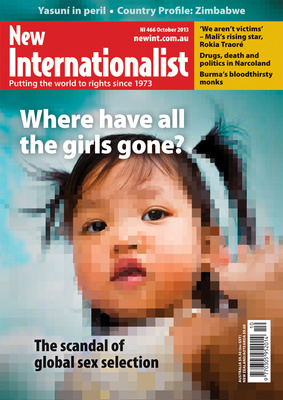 Where have all the girls gone?

Misogyny doesn’t get much more basic than this: taking steps to make sure that females are not born.

I’d heard about the ‘missing millions’ but had not fully appreciated the sheer scale of pro-male sex selection or the collective and individual harm it is doing.

Personal stories – like the one told by Kajri in ‘Keeping Prerna’– bring the nightmare home. But Kajri’s gutsy determination to defy her husband, keep her daughter and fight to give her a decent life, also delivers hope.

That particular story came to us via Radar (onourradar.org) an organization that trains people from excluded or isolated communities to become ‘citizen journalists’.

The democratic potential of such an initiative is tremendous. In Kenya and Sierra Leone, for example, Radar trained hundreds of people to ‘live’ report their own general elections and the organization is planning to do the same for India in 2014. Using mobile phones, citizen journalists will quickly expose any irregularities or misdoings, even in the most remote regions and among the least privileged communities.

This month we also have a special feature on Syria. As the country descends deeper into chaos, we focus not on the foreigners busy fuelling this proxy war but those who are trying to help the country’s beleaguered citizens. Photojournalist David Brunetti captures the scene as the Jordanian authorities assist Syrian refugees to safety as they cross the border at night. Nigel Wilson catches up with Maha Alasil, an ordinary woman dedicated to helping the refugees rebuild their lives.

Finally, to celebrate New Internationalist’s 40th anniversary year, we are hosting an event in London on 31 October. We’ll be talking about ‘what internationalism means today’ with a panel of leading thinkers from the field of development and social change. You can find out more at newint.org/about/events, and join us in person and/or on Twitter #newint40.

This young woman has been bride-trafficked to Uttar Pradesh, an Indian state with one of the worst shortages of girls and women. She has been repeatedly raped by her husband’s brothers, who cannot find wives.

Vanessa Baird examines what sex selection is doing to women – and the world.

The girls are back in town

How South Korea got back to normal. 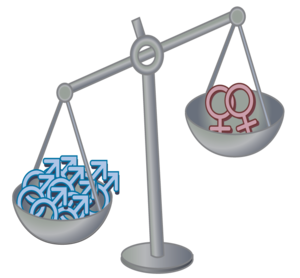 Facts and figures on the missing girls of the world. 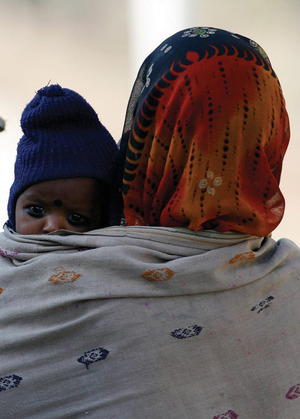 Daily wage-earner Kajri is defying her husband to save her daughter. She confided in Ankita Balloh. 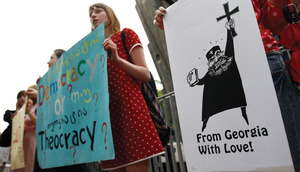 Onnik Krikorian on the anti-abortion repsonse to Georgia's skewed sex-ratios. 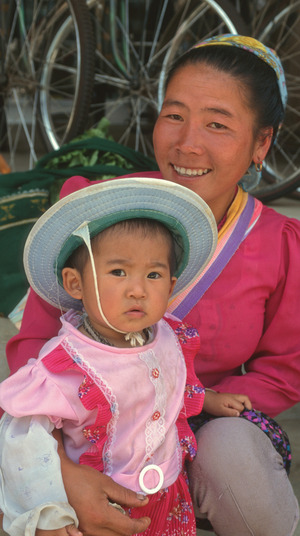 Is the tide turning in China? Clarissa Sebag-Montefiore reports on how young couples are thinking about babies. 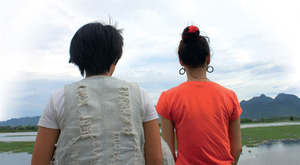 Blue Dragon to the rescue

Girls are being trafficked from Vietnam into China and forced to work in brothels or sold into marriage. A tiny number get away, or are rescued by activists from Blue Dragon. Phillip Martin reports. 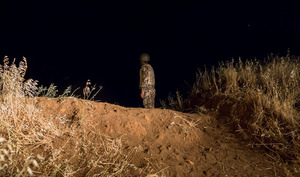 As the civil war in Syria escalates, over two million people have fled across its borders. Jordan had received 515,000 refugees by the end of August. David Brunetti’s images capture the scene. 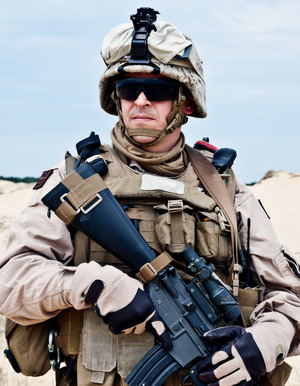 In good economic times and bad, there’s always money for war. A view from America by Mark Engler. 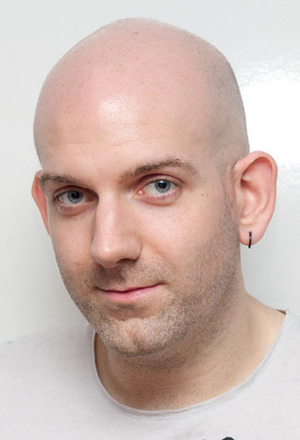 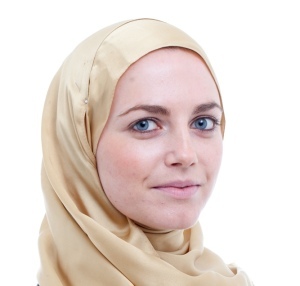 Argument: Has the Arab Spring failed? 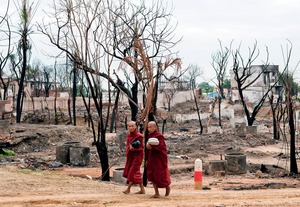 Religious persecution of Muslims in Burma has resulted in bloodshed and displaced entire communities. But grassroots initiatives have also emerged to counter the hatred. Report and photographs by Brennan O’Connor. 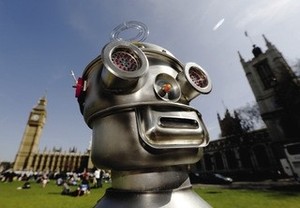 Rise of the killer robots 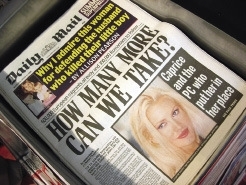 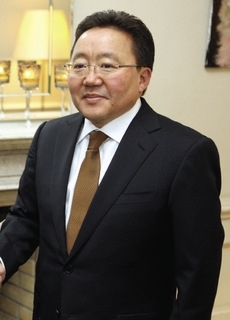 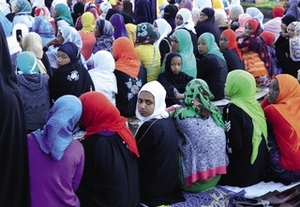 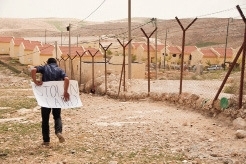 What kind of peace? 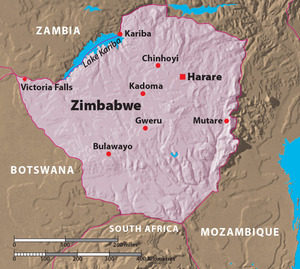 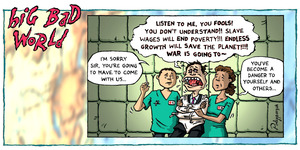 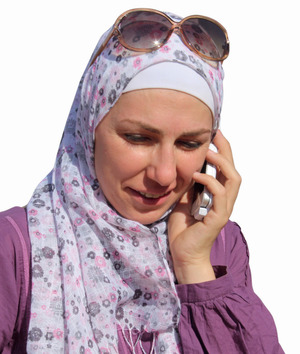 For the half a million Syrians who have fled to Jordan, the struggle to survive is far from over. Nigel Wilson meets an ordinary woman making an extraordinary effort to help those in need. 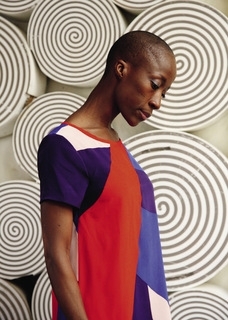 A word with Rokia Traoré

The Malian singer-songwriter talks to about being an 'Afro-progressive' and how politics informs her music.