The films, music and books that made the grade this year. 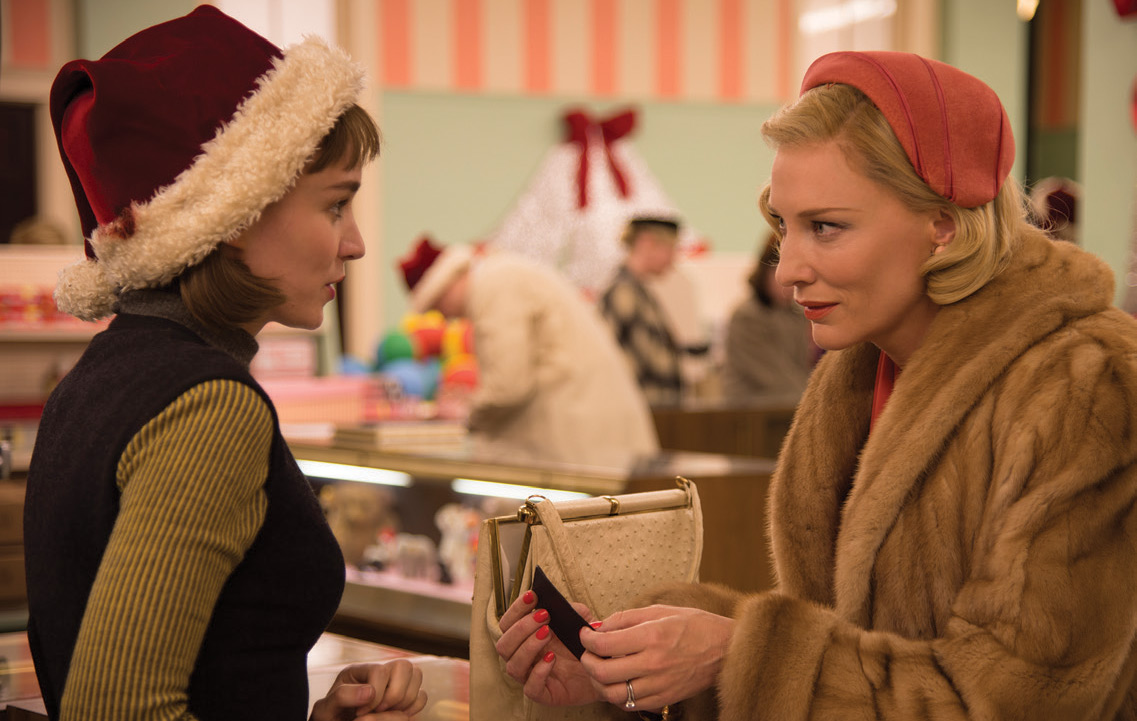 Three superb dramas focused on young women making new lives for themselves just after the Second World War. All were love stories, but so much more. Carol, a lesbian love story, set in New York, was about being true to oneself, and of finding oneself in committing to – and trusting in – others (NI December 2015). Brooklyn, the gentlest of the three, focused on an Irish woman, in the same city, at the same time, but with a sense of wider economic migration, and of the sacrifice as well as the possibilities (NI November 2015). Phoenix was a riveting story of a young woman’s overwhelming loss – of trust, love, friends, family – in post-War Berlin. It, too, caught the wider social context – collective abuse and trauma, guilt and longing – with force and profundity (NI May 2015). 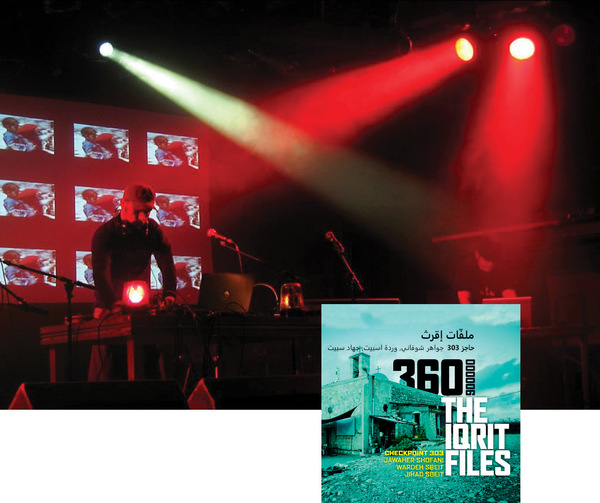 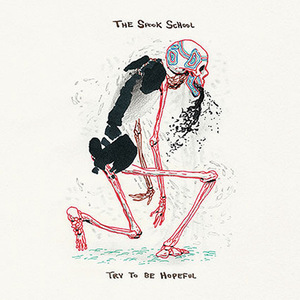 As usual, it’s impossible to do justice to a year’s worth of recording gems in a few words. So to do the impossible: the crown this year goes to Checkpoint 303 for The Iqrit Files (KKV Records), reviewed in NI July/August 2015. Originally from Palestine and Tunisia, the CP303 collective has before used its skills to produce a masterful bricolage of beats, sounds and just darned good music to highlight the everyday cruelty of life under Occupation; in this album they home in on a single village as a concrete example of this. Brilliant.

The Spook School’s Try To Be Hopeful (Fortuna POP!) is a fabulously transgressive trans-positive piece of indie pop that hits all the right buttons and deserves to be in everyone’s collection (NI October 2015). Elsewhere, the German label, Glitterbeat, can’t put a foot wrong: Sacri Cuori’s Delone (NI June 2015) and Bassekou Kouyaté & Ngoni Ba’s Ba Power (NI April 2015) show the breadth of their curatorial scope. Long may it continue. 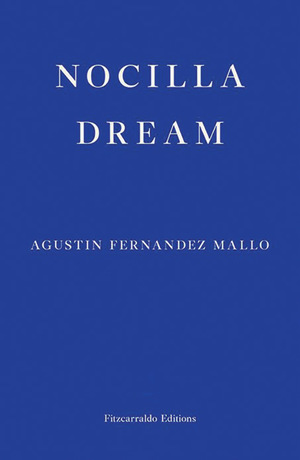 The absolute standout for fiction was Nocilla Dream by Agustín Fernández Mallo (Fitzcarraldo Editions) reviewed in NI December 2015. Both wildly inventive and formally structured, it was a hugely entertaining road trip of a book that managed to wed impish humour to seriousness of purpose. Here are tales that will linger and lives that will matter long after the last page is read. Translated by Thomas Bunstead.

In The Adventure of the Busts of Eva Peron (& Other Stories) Carlos Gamerro managed to produce a high-octane novel that is both raucously funny and soberingly thoughtful. (NI April 2015). Set in Buenos Aires in 1975, as Argentina is fast descending into the Dirty War, this book views radical politics through the unlikely lens of rumbustious and scatological slapstick. Translated by Ian Barnett.

Dear Leader by Jang Jin-Sung (Rider) was a truly exceptional first-person account of the horrors of North Korea, and an escape from them. Written by the former Poet Laureate of Kim Jong-Il, the skill of its prose and suppleness of its translation by Shirley Lee, set it apart. (NI March 2015).