See you in court 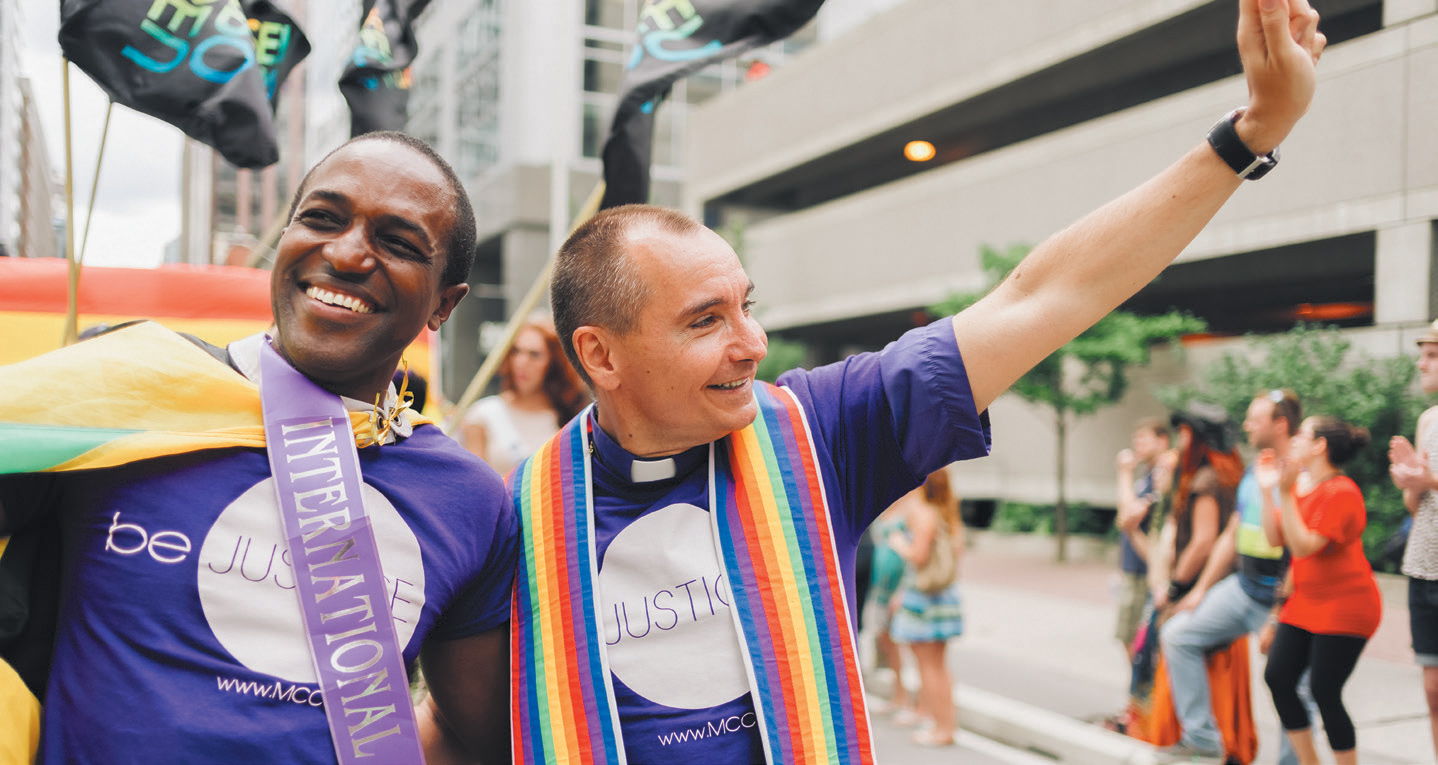 Several pending court cases in the Caribbean could have positive repercussions for LGBTI rights in the region. Same-sex relations between adults are criminalized in 11 Caribbean nations, one of the legacies of British colonial rule.

In Belize, Caleb Orozco has been waiting over two years for a verdict in his legal challenge to the country’s sodomy law – Section 53 of the Criminal Code – which carries the threat of 10 years in prison and, he argues, violates his constitutional rights.

Orozco co-founded the United Belize Advocacy Movement, the country’s oldest LGBTI advocacy organization, in 2006. The court case has heightened his notoriety. ‘For this work I’ve had my car damaged, my teeth knocked out, lots of threats,’ says Orozco. ‘People like me don’t live very long.’

Meanwhile, Jamaican lawyer and activist Maurice Tomlinson is challenging his home country’s sodomy laws. He follows Javed Jaghai, who withdrew his case in 2014 because of fears for his and his family’s safety.

Tomlinson also awaits the Caribbean Court of Justice’s decision on his challenge to immigration laws in Belize and Trinidad and Tobago which bar gay people. Although not enforced, he says the laws could restrict his freedom of movement as a Caribbean Community and Common Market national and ‘contribute to homophobia across the region’.

Both Orozco and Tomlinson say that support from politicians, religious leaders and other allies has given them hope that things will get better for LGBTI people.

‘This litigation work has transformed our society by bringing the issue of gender and sexuality out of the closet. Propaganda, marches and security threats are all part of that process,’ Orozco explains. ‘Our people are no longer completely afraid to make change happen.’