The internationally acclaimed Malian musician tells Megan Iacobini di Fazio about the power of song and why ‘world music’ is just music from the world. 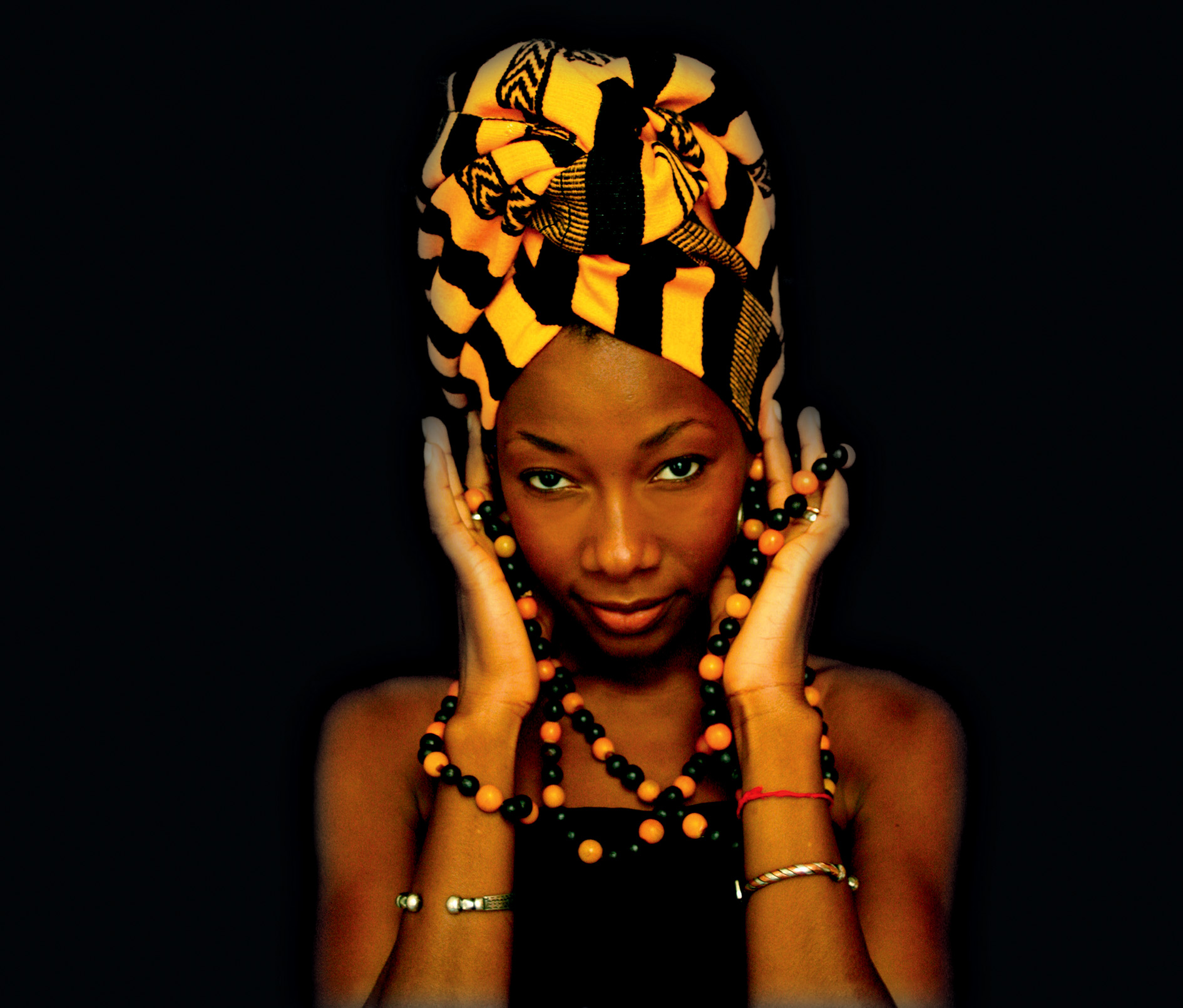 A lot of your music contains social messages. What role do music and culture have in changing society?

Culture is political and can have a part to play in the development of a country. Musicians are like politicians, in a way – we talk a lot about issues that concern our continent, like justice, injustice, poverty, development. Through sport, culture and politics we can change a lot of things in the world.

When there is a conflict, musicians and artists have a responsibility to try to bring peace by singing and uniting people. Musicians also want to kill – but we kill with our instruments and our voices, not with weapons. We kill hatred and division. With love we can touch the hearts of people. People don’t realize how powerful music is.

Your first album was released five years ago. Are you working on a second one?

Yes! I like to create music so I have a lot of songs, and we are trying to fix on 15 of them and put them together in an album. Maybe it will be out this year, inshallah.

Does your music reach the people you sing about?

Yes. We consume a lot of music in Mali and people respect every single artist. That is why we put messages [in our music] like: don’t beat your wife, respect women. And it works. Artists are really engaged. But the Malian language is very poetic, it’s a lot about respect; so when you are talking you have to think seven times before you say one word. With that culture, all artists take time to say things.

You’ve been living in Burkina Faso recently. Do you think living there will influence your sound?

Not really. It is not where I live that will change my music; it is the collaborations I have that impact my creativity. For example, working with Cuban music, I learn about the piano, and that influences me; now I am working with a girl from Morocco, and that is also a different sound. All of these collaborations help me to have an open mind. I am from Mali, but I can be open and present my music in a new way.

Tell us a bit more about the different collaborations…

I was part of the Imagine Project with Herbie Hancock and Omou Sangare. We also did a project with Flea, Damon Albarn, Toni Allen and, of course, Roberto Fonseca. And these were all very different types of music. With Damon it was very rock, and now with Roberto it is something between jazz, rock, pop…

These collaborations are like a food for me: I am eating my own experiences. It is very important to learn from these people.

Your music is often lazily described as ‘world music’. Does this annoy you?

I do find it strange. There are so many kinds of music from all over the world, and they are so different, but they put them all in the same category. If it is not in English or French, they call it ‘world music’. But I always try to see the positive side of things. World music just means music from the world, and that can be a powerful, beautiful thing. We can use it to our advantage, to change things; we can have a strong voice, united.