Illustration by Doaa Eladl from Egypt 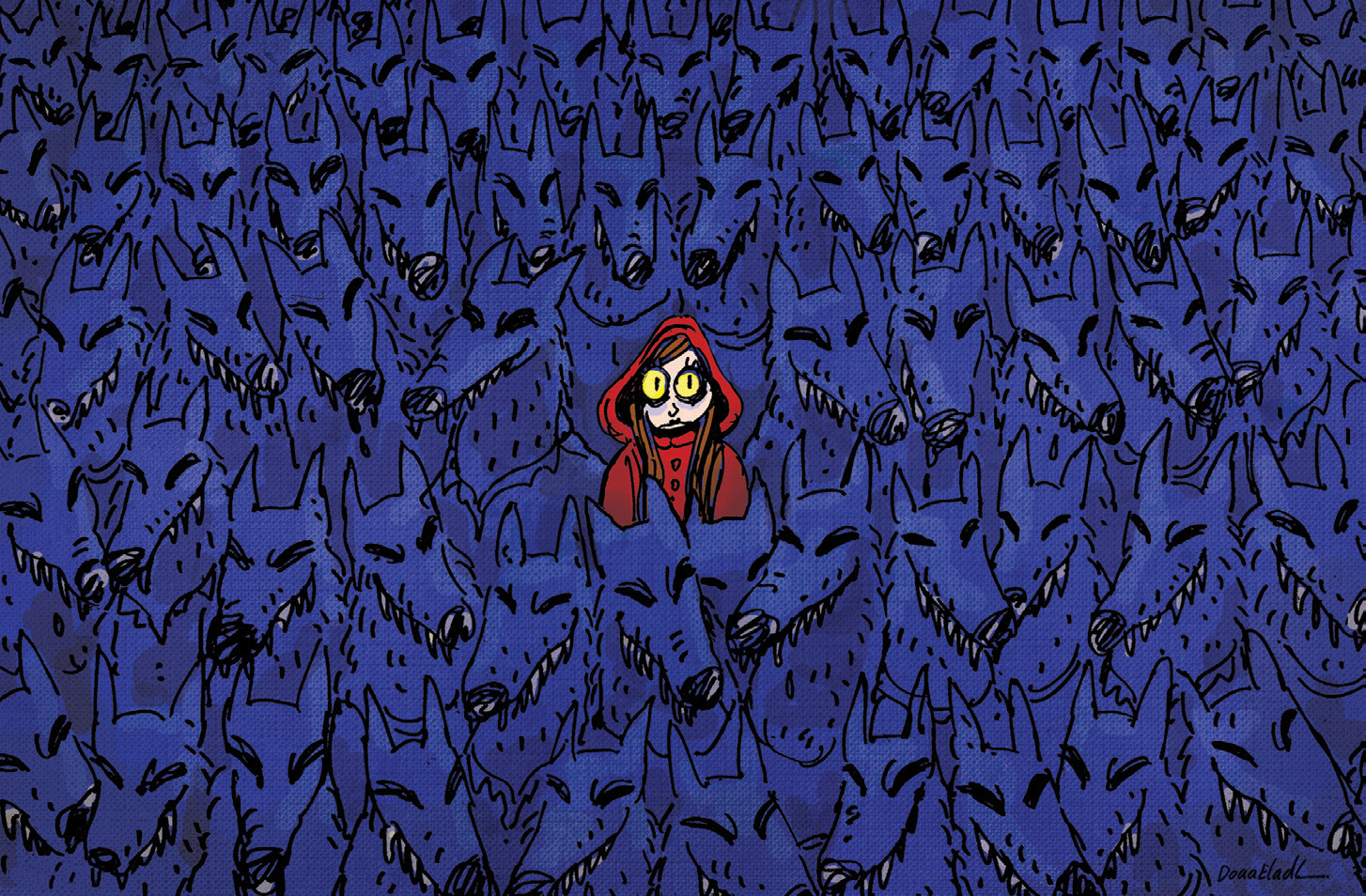 Doaa Eladl drew this in response to the wave of revelations about sexual harassment by powerful men. She is based in Cairo and currently works as a cartoonist for the prominent Egyptian newspaper Al Masry Al Youm. She has also contributed illustrations for children to Qatr El Nada, Alaa-ElDin and Bassem magazines. In 2009 she received an excellence award for her skill as a caricaturist.

When the post doesn't come
Scratchy Lines - Peace
Back