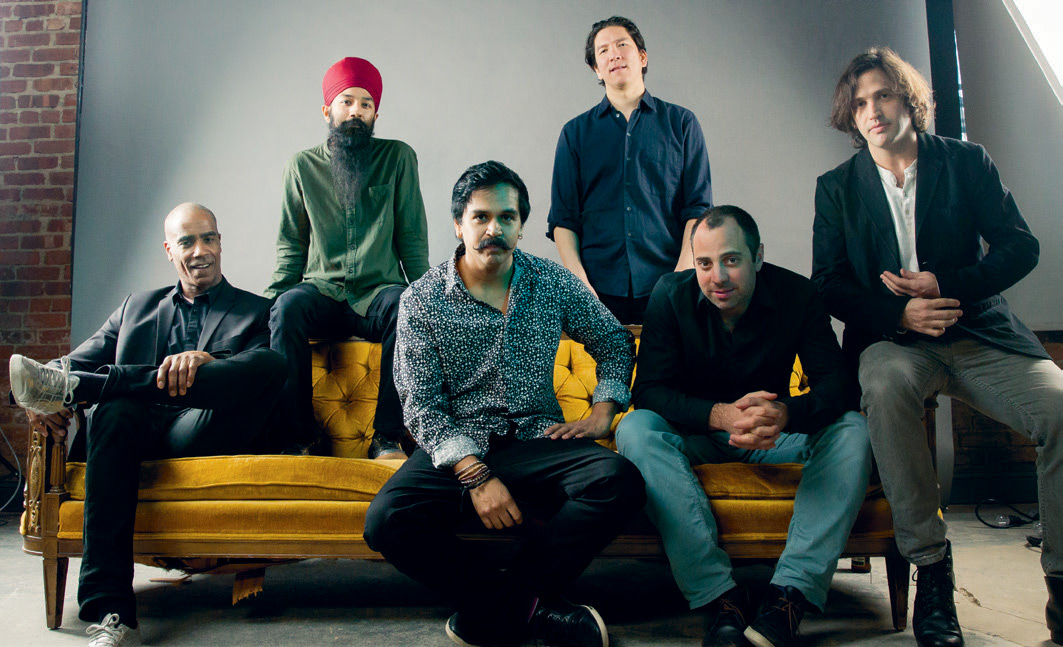 Imagine Punjabi beat-driven bhangra in collision with the brassy wildness of New Orleans jazz and you get a sense of the sonic slam in which Red Baraat specialize. The six-piece band hails from Brooklyn, but their roots are mainly South Asian.

Sound the People is the band’s fifth album and it celebrates, pointedly and politically, the creativity of a multicultural music. One song among the album’s nine, ‘Vibrations’, makes the point of artistic interconnectivity explicitly as Red Baraat’s short, acoustically structured instrumental is overlaid with texts by poet-activist Suheir Hammad and Sufi thinker Hazrat Inayat Khan. ‘All things, all beings in this universe are connected with each other,’ Hammad begins.

Previous releases have earned Red Baraat a reputation as a party band, lively in performance. This album is edgier and an overt response to the US political climate. There are various ways that band founder Sunny Jain and his team express this – and all of them are potent. Heems, from Brooklyn’s Das Racist hip-hop collective, delivers a cracking rap on the album’s title track; while Pakistani vocalist Ali Sethi, guesting on ‘Kala Mukhra’, twists the traditional ‘Gora Mukhra’ into a praise for the ‘dark-’ rather than the ‘fair-skinned’ face. This is punchy stuff: clean production from Jain and Little Shalimar (rapper from hip-hop activist outfit Run the Jewels) endows Sound the People with an articulate indignation that blows the trumpets of resistance. 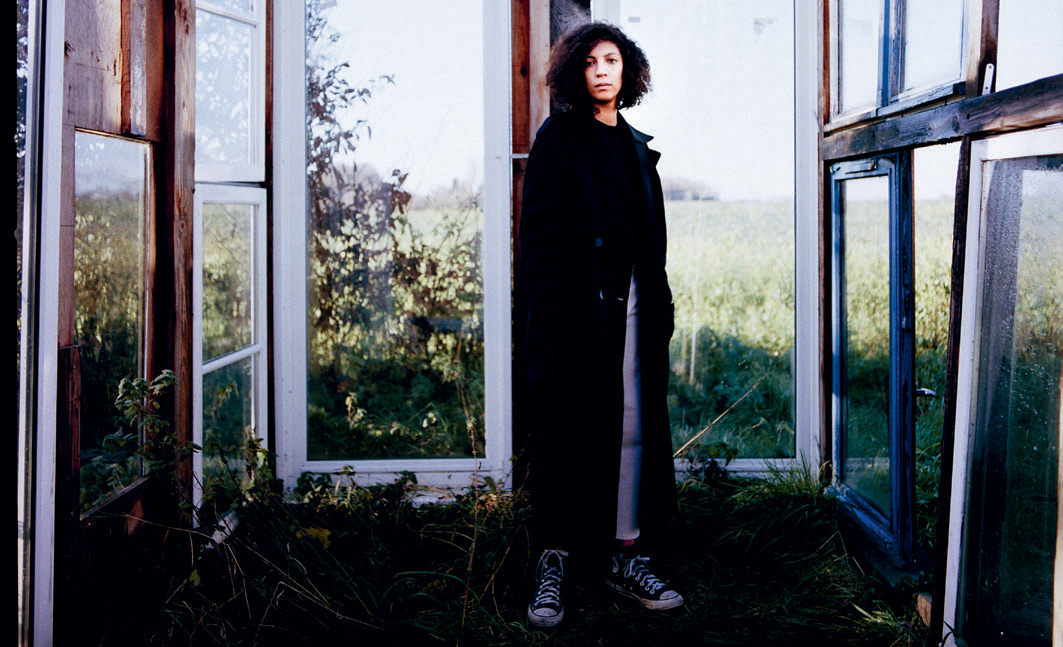 For anyone who thinks that electro-pop is a genre of sugary flummery signifying nothing, it’s time to tune into Léonie Pernet and, in particular, ‘African Melancholia’ – the stand-out track from the Parisian DJ and producer’s debut album. Propelled by a gritty bassline, the song is one that goes to the human heart of the refugee crisis in Europe. Muffled vocals, intentionally hard to decipher, murmur a line about needing help. The point is reiterated in Adrien Landre’s accompanying video, which, shot in the banlieues of northern Paris, stars the Sudanese refugee Mohammed Mostafa, a young man who (as yet) has no leave to remain in France. Pernet weaves her soundtrack around Mostafa’s looped running, creating a web that would like to protect him but also acknowledges the moral imperative upon us all to act with kindness, to do something.

Pernet cut her teeth in a Parisian scene that centred around Pulp, a club that was, historically, more open to a wider range of musical expressions. Her earlier recordings – for the Kill The DJ label and for independent film soundtracks – demonstrate a breadth of interest. This debut shows that Pernet is brimming with ideas. ‘Auatti’, voiced by Rikk Hanaa Ouassim, a singer who has made a mark bringing Arabic sounds to dance floors, is a swooning, brooding track; ‘Rose’, a setting of a poem by the 17th-century writer François de Malherbe, is delicate in its approach. Pernet holds out the biggest sounds for her title track, a song made up of baroque sweeps and big sounds. Certainly a musician to watch out for.