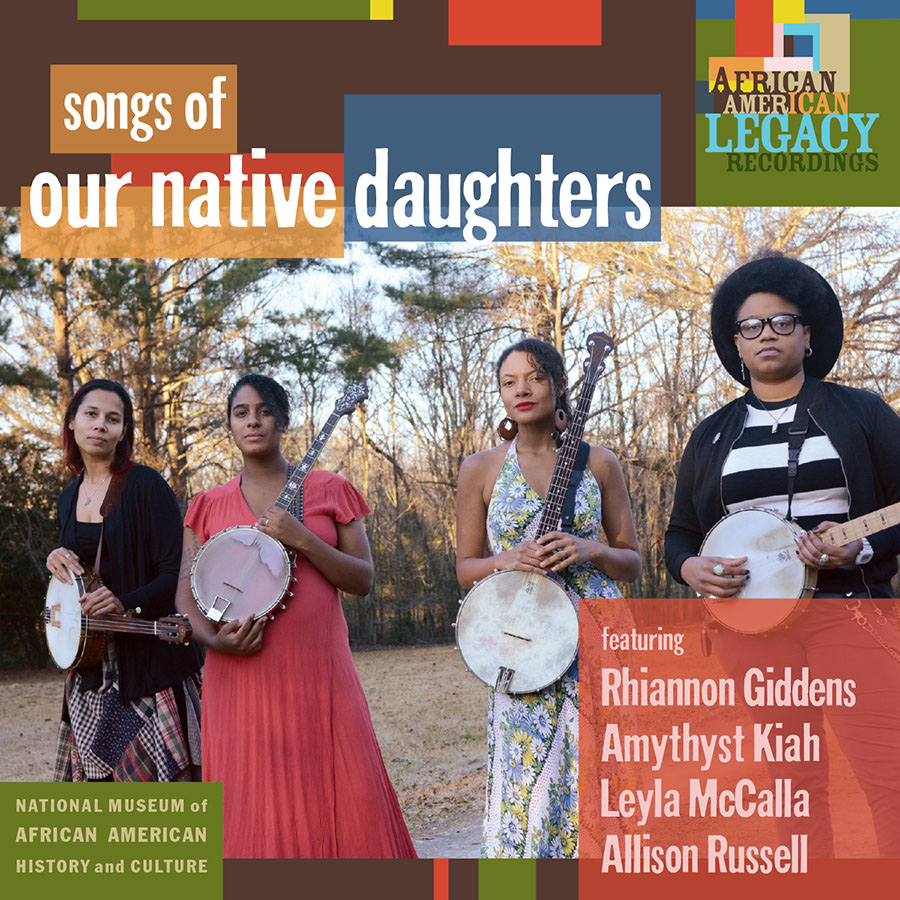 Songs of Our Native Daughters

by Our Native Daughters
(Smithsonian Folkways – CD and digital)
folkways.si.edu/songs-of-our-native-daughters​
★★★★★

This breathtaking album reaches deep into African-American history and its musics to pull out a shimmering core of vitality and rawness. It puts black women – especially in the US context – into the contemporary framework of #MeToo, continuing racism and the forces unleashed by Trump. To pull off such a feat requires virtuosity and courage, but you would expect nothing less from the quartet who make up Our Native Daughters – Rhiannon Giddens and Leyla McCalla (of Carolina Chocolate Drops fame) and alt blues Amythyst Kiah and Allison Russell (from Birds of Chicago). Our Native Daughters is a banjo, guitar and vocal super-group but, superlative as this first album is, it offers no easy ride.

‘Mama’s Cryin’ Long’ is a perfect example of how charged the material is. Inspired by slave testimonies, it tells the story of a woman’s rape, her revenge and then her murder, as witnessed by her small child. It’s sparse in its presentation: voice, handclaps, and a little percussion from Jamie Dick.

Musical references stretch through the history of African-American minstrel to the blues, and with a strong sense of honouring West African music. There are moments of extreme beauty – such as Russell’s ‘Quasheba, Quasheba’. Through research, Russell discovered herself to be a descendant of a woman named Quasheba, who had been sold to traders off the coast of Ghana and transported to Grenada. Her children were sold. Somehow, this sorrowful song reaches through the centuries with its love and recognition. 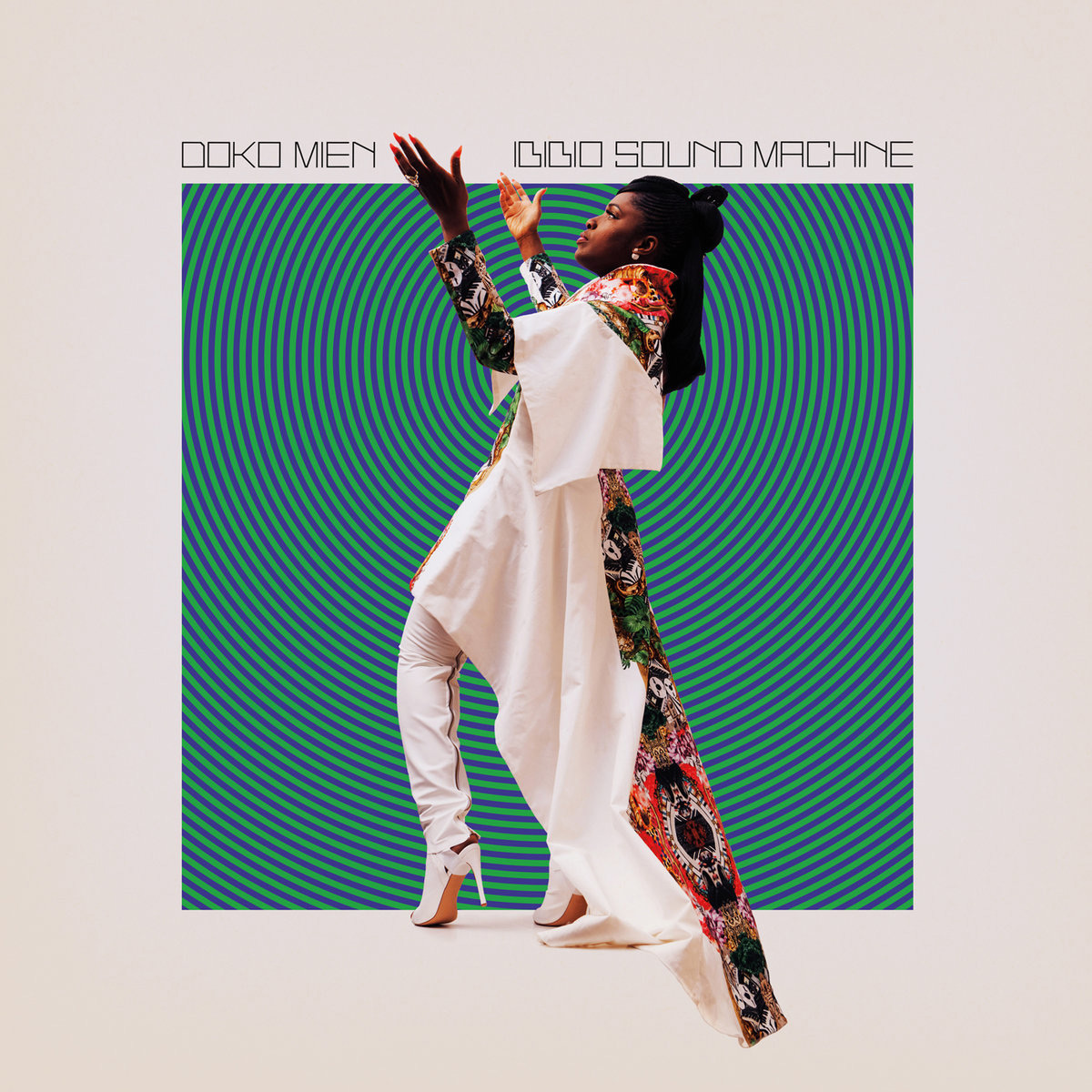 Doko Mien (‘tell me’ in the Nigerian language of Ibibio) opens with a sequence of bouncy electronic intervals, then suddenly the Ibibio Sound Machine breaks out in a crescendo of funk. Led by the charismatic Nigeria-raised singer Eno Williams, the London-based octet are a little bit Afrobeat, a little bit funk and a whole lot of high-octane fun. This is the band’s follow-up to its critically acclaimed 2017 debut, Uyai, and it’s clear that they have moved on. The beat is sharper, Williams’ full-throated voice (singing in both English and Ibibio) is more dynamic and the solid funk backline supplied by bassist Derrick McIntyre and drummer Jose Joyette has grown solid roots. Add to this some superlative songwriting.

Afrobeat and funk suggest an indelible rhythm and blistering pace, which can sometimes lack nuance. But while Ibibio Sound System certainly has the pace and rhythm, some more unusual qualities also come to the fore. A canny use of electronics – from scratchy beats to chasing pulses, for example, while ‘Wanna Come Down’ has a delirious airiness thanks to Alfred Bannerman’s guitar. This is a band that mixes genres with blissful consequences. There’s a dynamic reminiscent of Brian Eno’s experimentations from Remain in Light which comes out clearly in ‘She Work Very Hard’ with scattering beats, blasting horns and Max Grunhard’s sax and keyboards.

Doko Mien is going places that funk doesn’t usually reach and is an incredible experience for it.