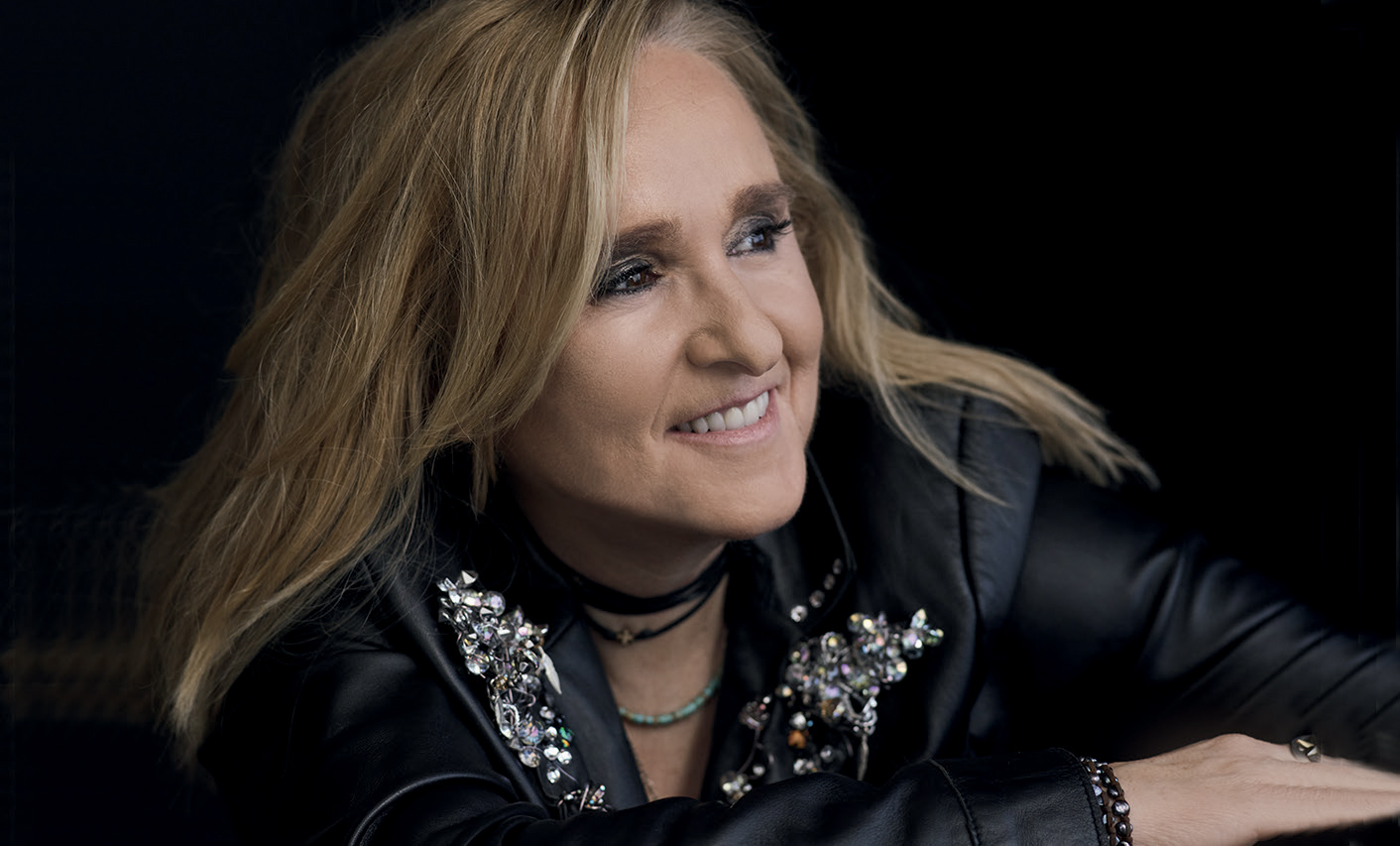 There was an awful, vertiginous, sick feeling on that fateful November morning when the unthinkable reality – that Trump was to become US president – came sharply into view. Melissa Etheridge, solid American rock star with multiple bestsellers to her name, sat down and wrote ‘Shaking’ as a response. It’s a song that’s still raw, and rightly so. Big voice, ringing guitars, thumping drums – the tools of the trade in this well-crafted, slick, middle-of-the-road rock – express shock, but also the need for human contact, for gathering for action.

Etheridge is a big name on the rock scene and has been for some time. However, she has refused to fit into any typical formulation. An out lesbian for decades, she has often used her voice for activism and social justice and The Medicine Show is, in this respect, no different. What makes this, her 15th studio album, different is its emphasis on healing and activism. ‘Human Chain’ – a shimmering funk – makes the point of connection at a personal and political level. The medicine she speaks of is precisely this and it’s sung out without a song out of place. From the big-hearted anthems of ‘Last Hello’ and ‘Love Will Live’ to the tenderness of ‘Woman Like You’, this is a blistering album, a real cracker of targeted emotion. 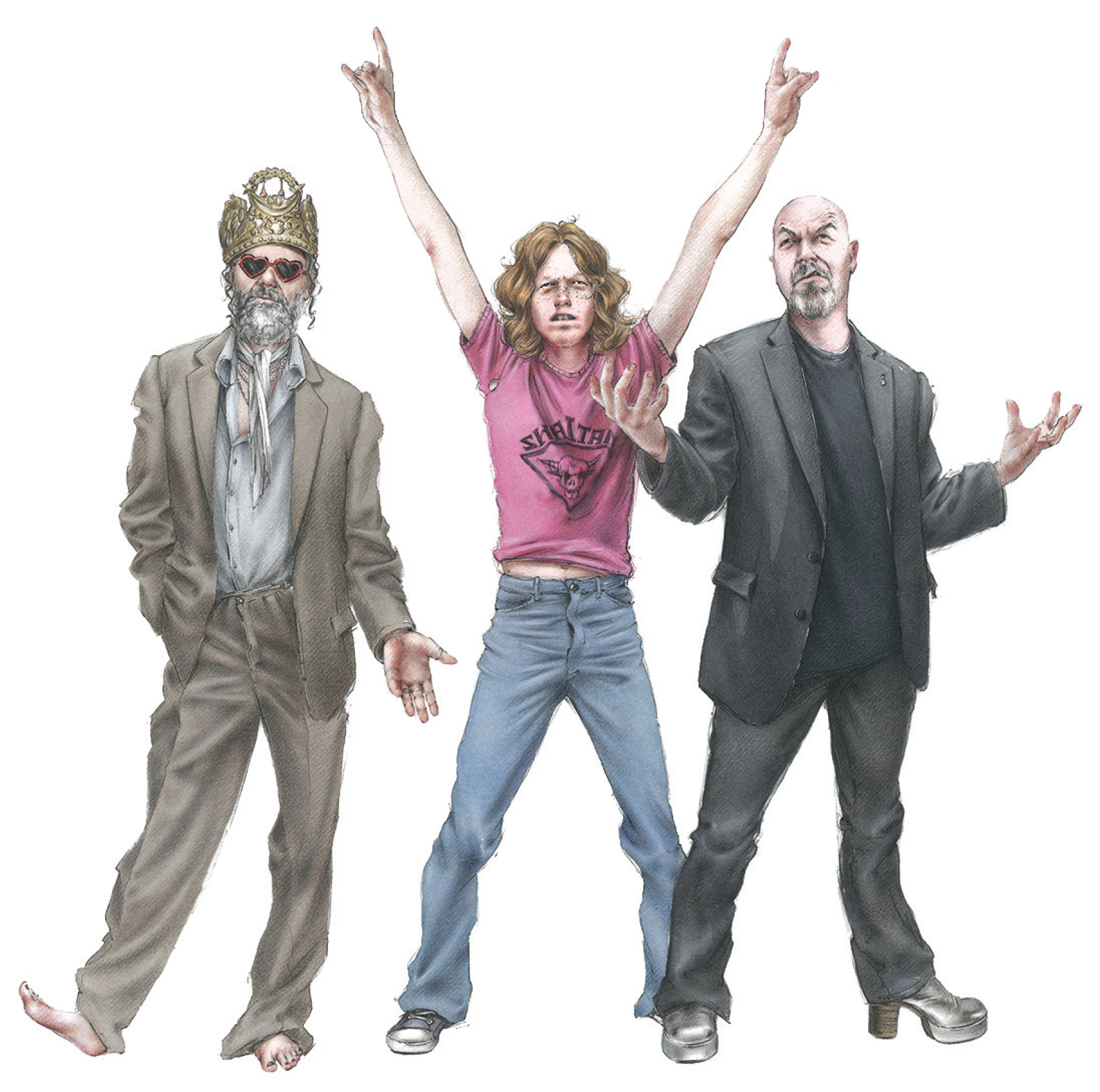 As a musician, David Tibet is an English romantic, poet, wildcard and mystic, who is prolific to the point of nuttiness. A founding member of the experimental folk band Current 93, Tibet’s various guises have long been united by an interest in what he once referred to as ‘religious obsessions’ – a deep-rooted interest in ancient systems of knowledge (Mesopotamia, Egypt, Christian Gnosticism) that underpin the folk history of these cultures.

Now, as a third of Nodding God, Tibet returns with a beguiling new album. Its unique selling point lies not in its quirky, lo-fi electro pop but that it’s all sung in the ancient language of Akkadian. And the lyrics are written in Cuneiform. ‘Why?’ is probably best answered with a ‘why not?’ Perhaps Tibet, a serious student of ancient languages, is putting the ancient in the modern to draw attention to the ritualistic threads that run through cultures. This is very much part of his approach to things.

With multi-instrumentalist Andrew Wiles and the mysterious UnderAge Shaitan-Boy making up the other two-thirds of the band, the resulting album, Play Wooden Child, defies easy summary. Sequenced electro-beats run this way and that, rather like deranged toy pianos; Tibet’s voice, sometimes distorted, chants and intones. Swoops, electronic washes and reverbs pulse through the album. ‘Calcination Totem Station’ comes across like a Mesopotamian pre-visit to Giorgio Moroder’s 1970s disco delirium. Play Wooden Child might be unusual, but its roots are closer than the Akkadian lyrics might suggest.