Songs from the Bardo; At the Party with My Brown Friends. 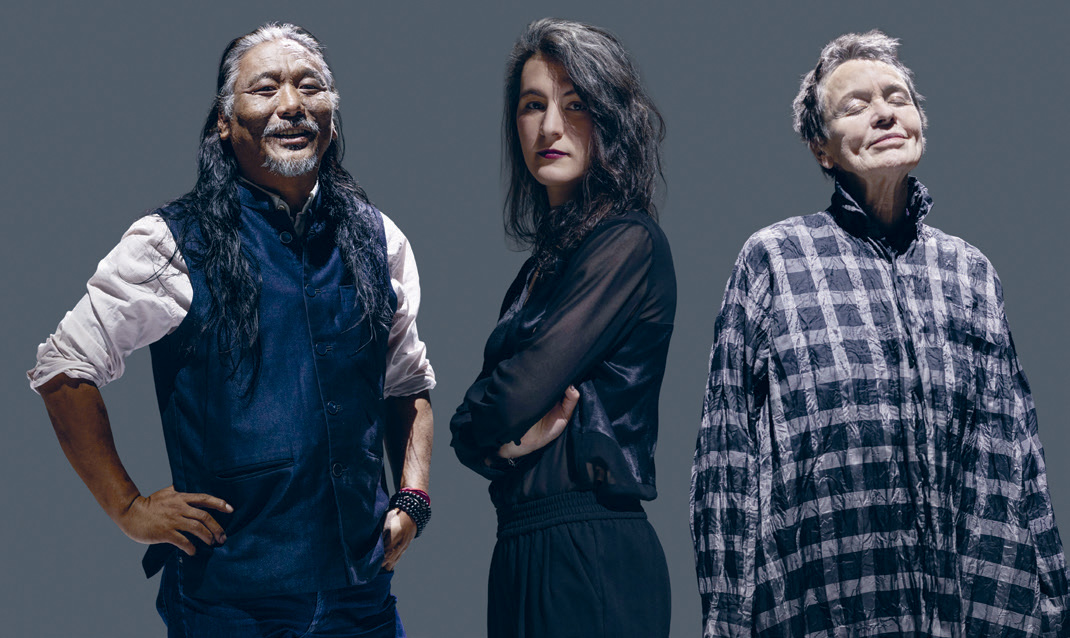 Songs from the Bardo

This extraordinary album – the product of a collaboration between artist Laurie Anderson, pianist Jesse Paris Smith and the Tibetan musician Tenzin Choegyal – begins with a simple bell tone. The reverberation hangs in the sonic airtime, dying away. It’s a bold move in terms of recorded listening, but then Songs from the Bardo is an album like no other. The bell’s ring is to call listeners to attention for the voyage across the bardo that, Tibetan Buddhists believe, each of us will one day make. The text used by the three artists comes from the Bardo Thodol (mistranslated, for historic reasons, as the Tibetan Book of the Dead) or The Great Liberation Through Hearing.

In Tibetan Buddhism, the bardo is theorized as an intermediate state, or process, which the consciousness of a dead person passes en route to their next incarnation. During its 49-day transit, this consciousness will encounter many tests. Luckily, the Bardo Thodol is full of clear instructions to get the untethered soul to its best destination. Anderson, Smith and Choegyal do this absorbingly. When Anderson – who from her first album Big Science has used narrative as a technique in music – commands, ‘Listen without distraction!’, we do. There is a gentleness and an urgency there. The musicians produce a masterly soundtrack that favours drones – electronics, Anderson’s violin, and Smith’s piano play their part in this, with some auxiliary cello from Rubin Kodheli; Choegya’s singing of the sacred texts is emotive and his playing of lingbu (bamboo flute) and dranyen (lute) reinforces this airy feeling. However, it’s Anderson who anchors the concentration in a way that accentuates the project’s poetry and grace. 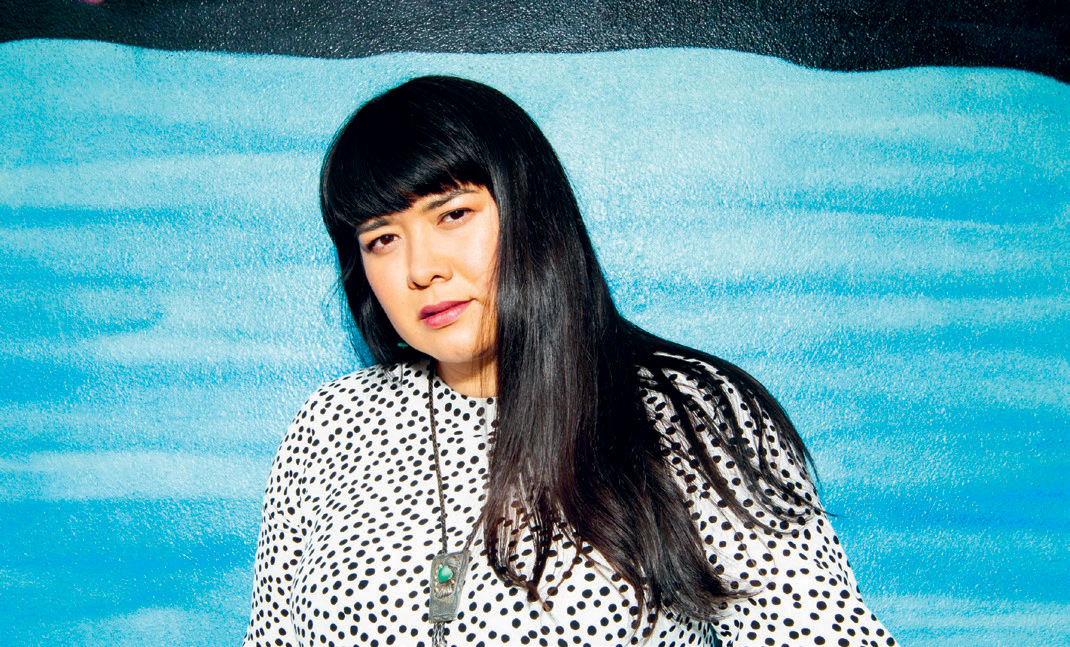 At the Party with My Brown Friends

What would the music of a girl listening to Nirvana and raised in a First Nations community in Washington State sound like? Katherine Paul’s melodic, lo-fi music is a pretty good answer. Paul, who grew up on a reservation in the north-west of the US, blazed her way into a wider listenership last year with her debut album, Mother of My Children. Written in the shadow of Standing Rock and the mass protests against an oil pipeline being drilled into the Dakota reservation, Mother laid out Paul’s position clearly: a Swinomish/Iñupiaq queer feminist, her album had plenty to rage against.

At the Party with My Brown Friends (what a fantastic title is that?) sees Paul – who is more or less single-handedly Black Belt Eagle Scout – in a more reflective mood. The nine-song album celebrates a big-hearted openness – its themes are friendship, companionship, the ability to get to the sea to look at the ocean – and this is expressed through a music that’s a bit guitary, a bit electro, a bit beaty. The indie-ness of Paul’s multi-instrumentalism is topped, gorgeously, by her voice, one that’s breathy, strong and, through the wonder of multi­tracking, closely harmonized at all the best bits. Paul’s pleasure at the simple things is all: ‘Going to the Beach with Haley’ and ‘I Said I Wouldn’t Write this Song’ brim with a joyousness that’s hard to resist. This is a lovely, strong album for so many reasons.