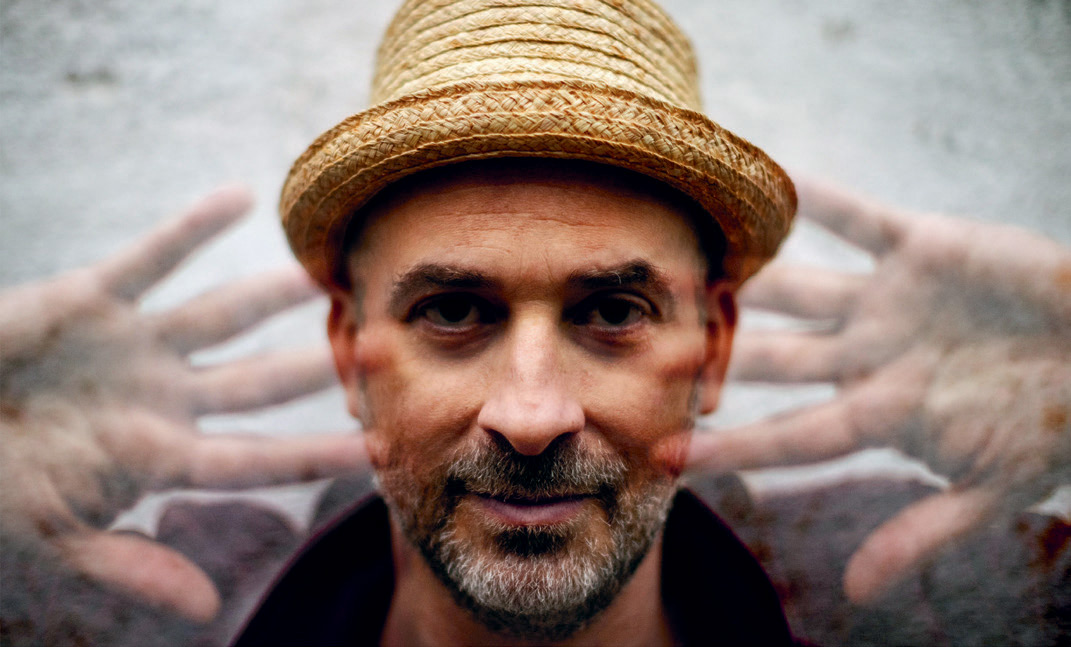 Don’t be deceived by the light acoustics and sweet-toned vocals on Lucas Santanna’s latest album, O Céu é Velho há Muito Tempo (The Sky Has Been Old for Many Years). This collection of songs, despite its breezy wrapping, is one that lays into the politics of Santanna’s native Brazil with a velvet-covered sledgehammer. O Céu é Velho might trip along lightly, but its subject matter – ecocide, land appropriation in the Amazon, civil rights – is weighty.

Since the early days of tropicália in the 1960s, Brazilian musicians such as Tom Zé, Gilberto Gil and Caetano Veloso have perfected the method of challenging authoritarianism through music. Santanna’s background – he’s from the state of Bahia, home to tropicália, and he’s the nephew of Zé, to boot – is informed in this method of pop subversives. He uses a fastidiously arranged background – guitars, some studio atmospherics and that’s it – to accompany a high tenor voice that delivers lyrics that are unabashed in speaking truth to Brazilian power. As he asks in ‘Portal De Ativação’ (Activation Portal): ‘Who wants to speak?’ The bossa nova flow of ‘Brasil Patriota’ references the Brazilian national anthem and is a denunciation of judicial corruption; while the beguiling – very much a high point of the album – ‘Ninguém Solta a Mão de Ninguém’ (We Will Not Let Go of Each Other’s Hands) is a fortification of positivity. ‘Meu Primerio Amor’, a duet with Brazilian pop star Duda Beat, provides a quick foray into one-to-one relations. Otherwise Santanna’s focus for this excellent album is clearly on the body politic. 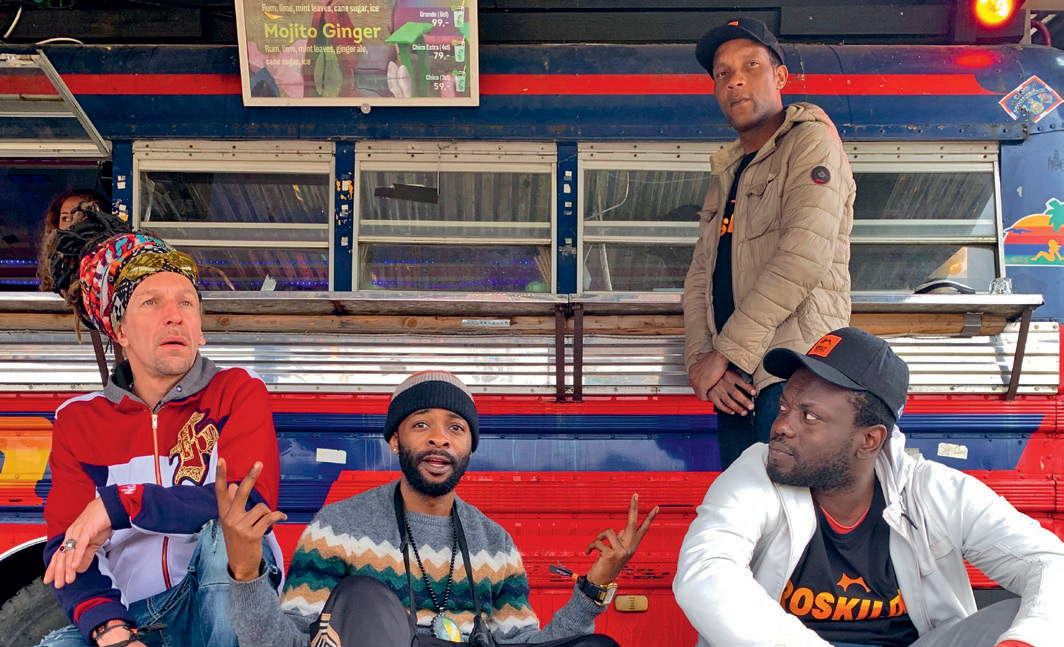 When Kinshasa’s Konono No 1 hit an international audience some 15 years ago, with its bricolage of DRC rhythm and self-made electronics, the band’s own Congotronic sound detonated a depth-charge under ‘world music’.

Bantou Mentale is a Paris-based quartet that now takes Congotronics to a new level, reflecting DRC rhythm back at itself through the prism of scuzzy, digital dirt offered from the heaviest of French electro clubs. In brief, the experiment is exhilarating.

Bantou Mentale has its roots in or around Konono. Cubain Kabeya was both a drummer in Konono and one of its spin-offs, Staff Benda Bilili, in which guitarist Chicco Katembo played. Liam ‘Doctor L’ Farrell and singer Apocalypse bring a different lineage to the mix, the first an Irish musician long versed in Afrobeat; the second a younger, Parisian musician associated with its soukous scene. Their debut album is an hour-long explosion of sound: the deep, rumbling bass of Congotronics is stretched in every which way in songs that refuse conventional structures. There’s an atmosphere that channels both Fela Kuti and Brian Eno: loose beats and effects-unit knobs that are not so much twiddled as wrenched in the search for new expressivity. You hear this in ‘Boloko’, a swinging, dark blues, while ‘Bakoko’ is an African feedback rocker. This is an album that destroys any preconceptions of hybrid forms and aesthetics.