A Guide to the Birdsong of Mexico, Central America & the Caribbean: Global Control/Invisible Invasion 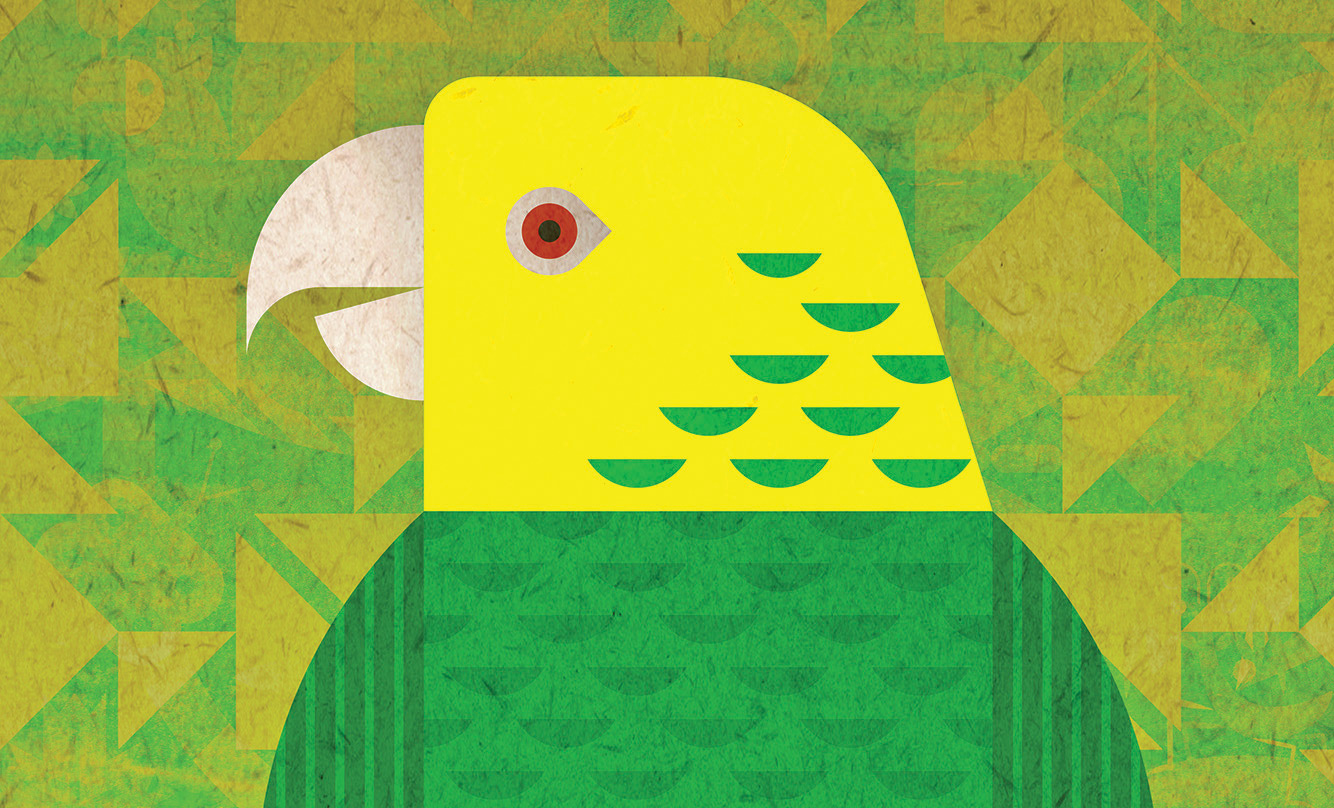 A Guide to the Birdsong of Mexico, Central America & the Caribbean

Birdsong, Central America and the Caribbean, electronic music? What’s not to love? Compiled by former Greenpeace activist and music producer Robin Perkins (aka El Búho or ‘the owl’), A Guide… is two things simultaneously: a collection of 10, chilled-out electronica tracks that take local birdsong as their inspiration, and a timely alarm on ecological diversity. Human activity is now placing more than 25,000 animal species in danger of extinction. This record is a passionate attempt to call listeners to action: all the birds featured on the album – from the Jamaican blackbird to the Central American yellow-headed amazon parrot – are on this endangered list.

Accompanied by vivaciously coloured posters created by artist Scott Partridge (so aptly named), A Guide… picks up from a myriad of examples of composers to incorporate birdsong into music. Perkins’ album – a crowdfunded project that began five years ago with a counterpart devoted to South America – follows in this tradition, and, importantly, local musicians are an integral part of this album. Belize’s Garifuna Collective’s ‘Black Catbird’, a beguiling instrumental with drips of percussion led by a soaring birdsong, is a highlight of this lovely album, as is DJ Jiony’s ‘Cotorra Serrana Occidental’, a short instrumental dedicated to Mexico’s thick-billed parrot. In terms of newcomers, Di Laif’s ‘Colín Ocelado’ is a spirited homage to the quails of Guatemala. All in all, there’s plenty to tweet about in this handsomely produced album. 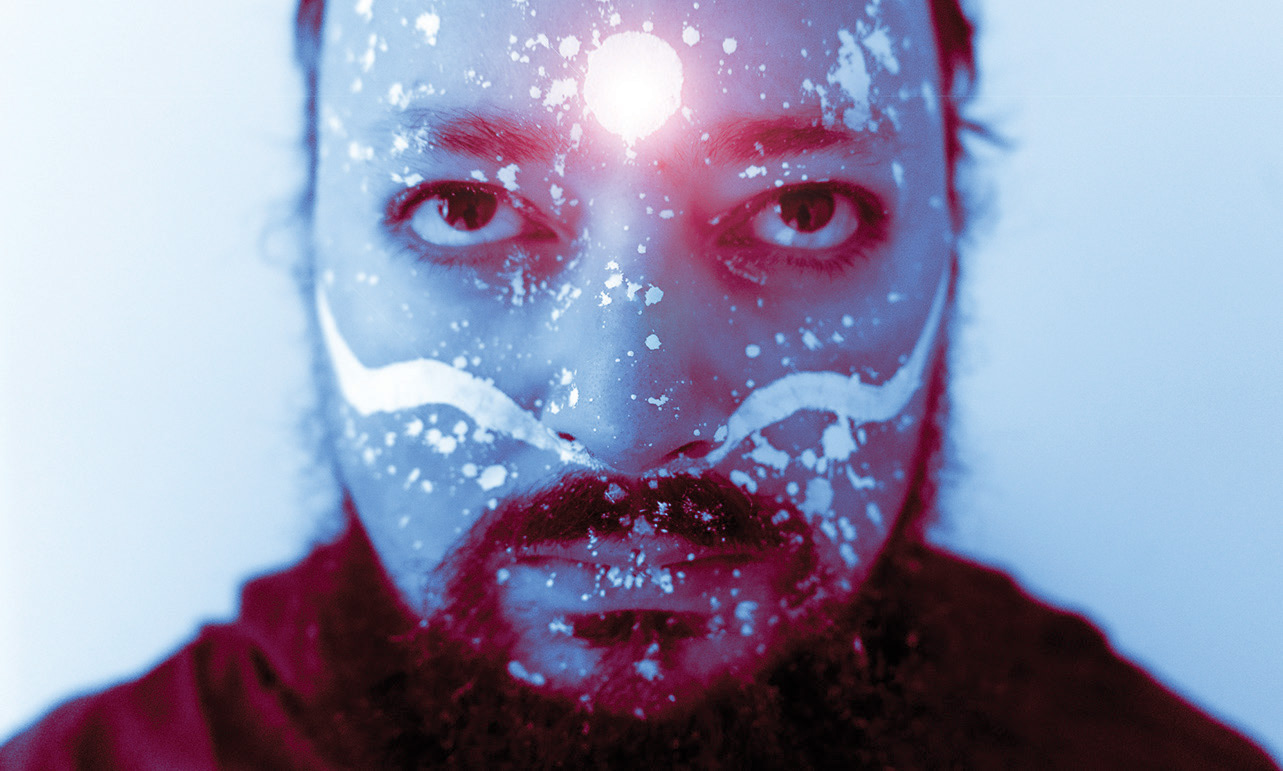 It’s been two years since the rumbling basslines of Sofyann Ben Youssef’s Maghreb United thundered across the dancefloors of Europe, their sheer heft anchoring the melodic toplines that floated above them. Now based in Brussels, the Tunisian musician has turned to India for inspiration and Global Control / Invisible Invasion, made with Chennai musicians, is the compelling result.

Global Control, musically, is a fusion between Ben Youssef’s analogue electronics, Tamil-language vocals, and instruments of the Asian subcontinent: the twangs of the veena, woodwind, such as flute and nadaswaram, and percussion in the shape of kanjiraand mridangam. India and its ancient musical traditions have long provided travelling Western musicians with rich ways of reformulating their own approaches to composition and sound. In this, Ben Youssef is no different, but the important thing is that Global Control is not, mercifully, another example of cultural appropriation. A musician with a long immersion in Indian musical traditions (as a younger man he studied the sitar and tabla in Delhi), Ben Youssef has conceived this project as one that uses old technologies to imagine future scenarios. This is a strategy familiar to musical sci-fi and Global Control offers a delirious journey through the epic Sanskrit stories of the Mahabhararta. The amazing ‘Arisothari Yen Devi’, featuring vocalist Kali Dass, is a piece of trance that could have come out of classic acid house, while Susha’s sweet vocals on ‘Geeta Duniki’, a song that describes a young girl dancing, has a lightness of being that makes the heart sing.