Uprize! by Spaza; Zan by Liraz. 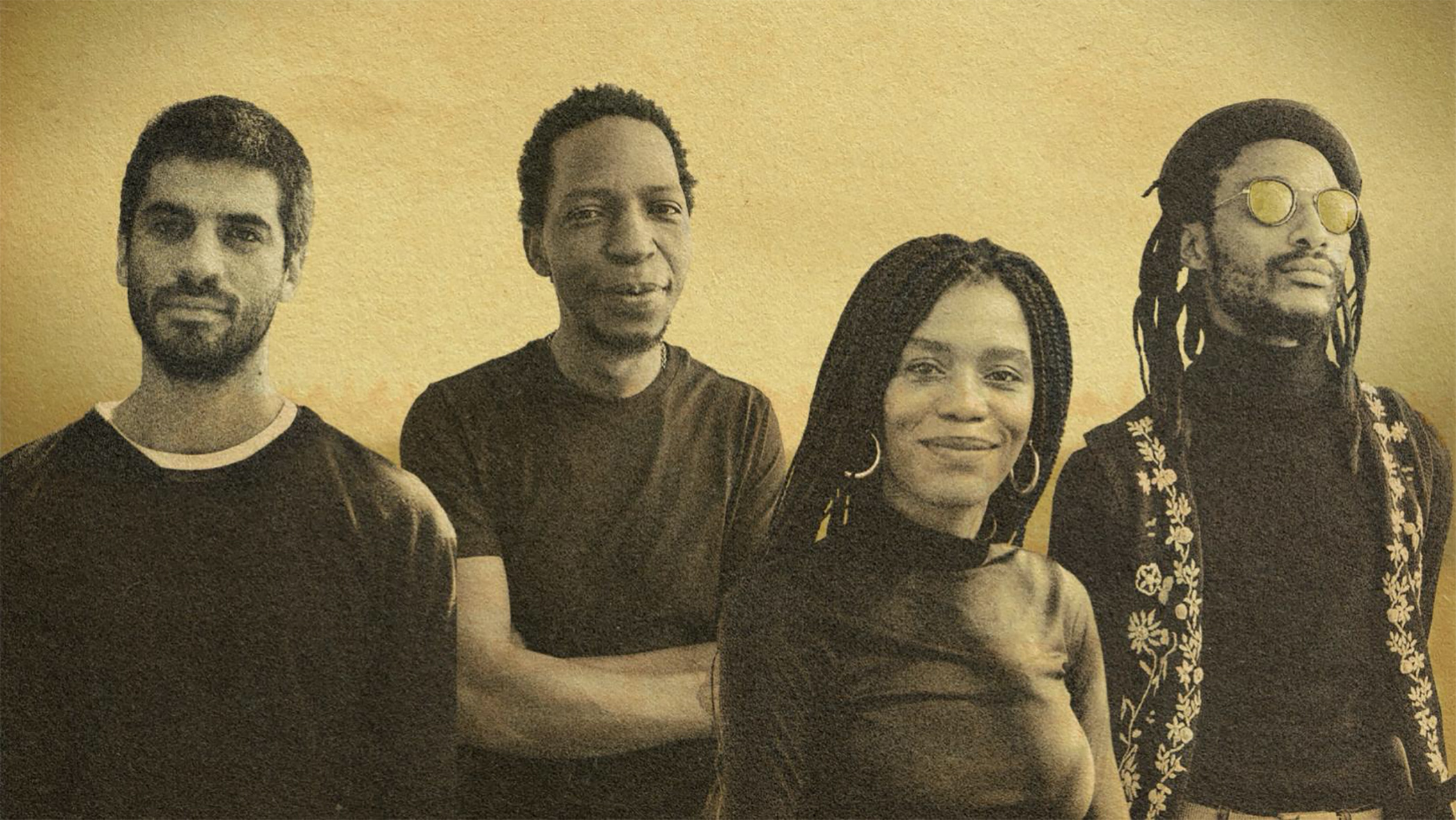 Based in Johannesburg, Spaza are fast becoming an icon of the South African city’s pioneering jazz scene. This scene has been nurtured by Mushroom Hour Half Hour – first a pirate radio station, starting in 2012, now a record label bringing into being new collaborative enterprises while simultaneously honouring and promoting older South African jazz musicians. Recorded in 2016 to accompany a documentary on the 1976 Soweto uprising, and only now available as a standalone work, Uprize! is a powerful work in its own right. It’s not a soundtrack in the original sense – something that underpins visual action – but more a meditation in the form of a collection of improvisations that uses audio to produce a bigger picture.

This grander vision is, of course, Soweto and the rise of anti-apartheid activism and that moment when a struggle turned into a full-scale push for liberation. Spaza achieve this by splicing bits of speech from the documentary into the music, alongside ambient noise – you hear the fizzle of the street in places. But the most exciting parts are when Spaza are in expansive mode, simply listening and reacting to one another. Nonku Phiri’s vocals on ‘Xolile Mosi’, named for an 18-year-old student shot by the police, are filled with love on a track so gentle that it almost cradles the child in death. Across the album, Malcolm Jiyane’s piano and vocals make a light scrim for the flickering patterns created by bassist Ariel Zamonsky and percussionist Gontse Makhene. All in all, a compelling example of the intersection between music and politics. 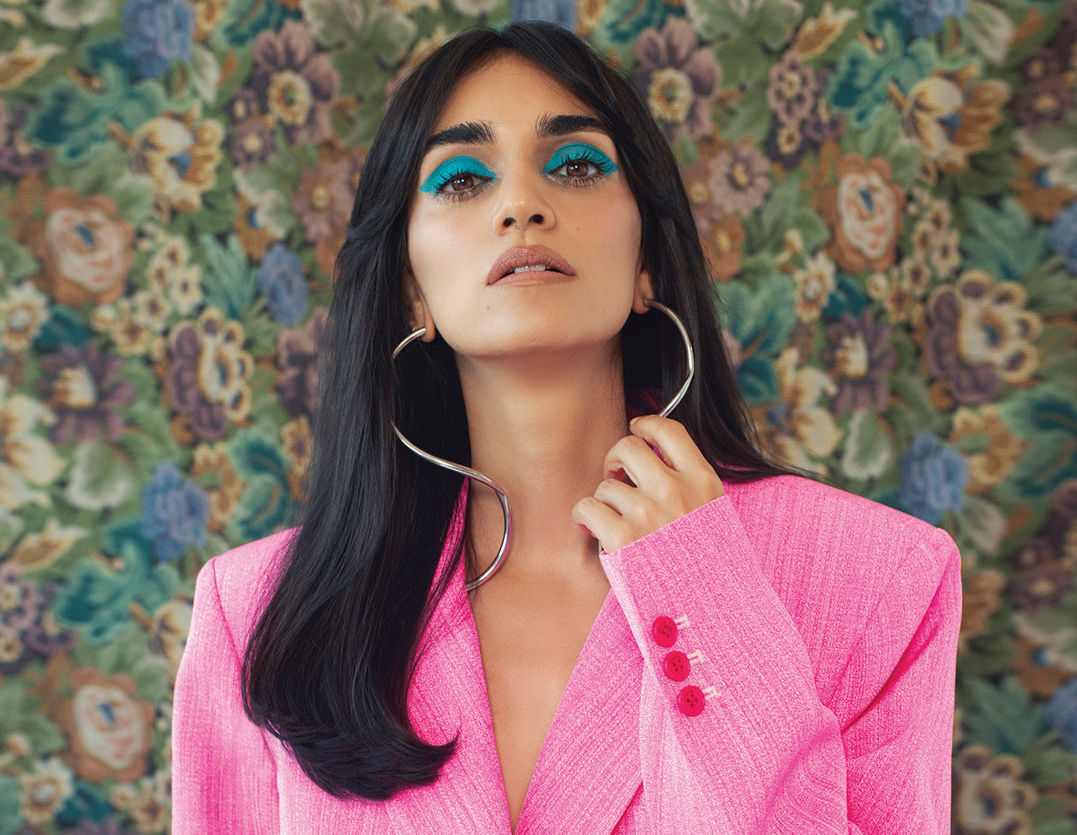 It’s good to be reminded that subversion can arrive wrapped in pop music’s sweetest coatings. Zan (‘Women’ in Farsi) is a collection of 10 songs that use Middle Eastern electropop to champion the female voice, and, more particularly, the right of women everywhere to be audible, to perform, to be heard.

Liraz Charhi, raised in an Iranian Jewish family that moved to Israel shortly before her birth, takes her musical cues very much from this ancestral background. Her debut album, Naz (2018) championed Iran’s hugely popular female singers, women, like Ramesh and Googoosh, who were silenced by the Islamic revolution. Zan is a return of types to Iran. The songs were written with Iranian musicians who collaborated with Liraz online and outside the purview of Iran’s secret police. Some, for reasons of safety, work anonymously.

Altogether, Zan is a slick production: thumping digital beats anchor the music as baglama and percussion (some recorded in Tehran) and rollercoaster string arrangements create a sinuous weave above it. Best of all, however, is Liraz’s voice, one that conveys strength, defiance and emotion in one big package. Lyrically, ‘Dolate Eshge’ (All Because of Love) is an aching love song with words from the mystical poet Rumi, but here, it soars into transcendental territories. This capacity to move out of the expected to hint at new places is a clear indicator that Liraz’s clandestine subject matter is so much more than pop confectionary and, as a consequence, ruffles some fundamentalist feathers.