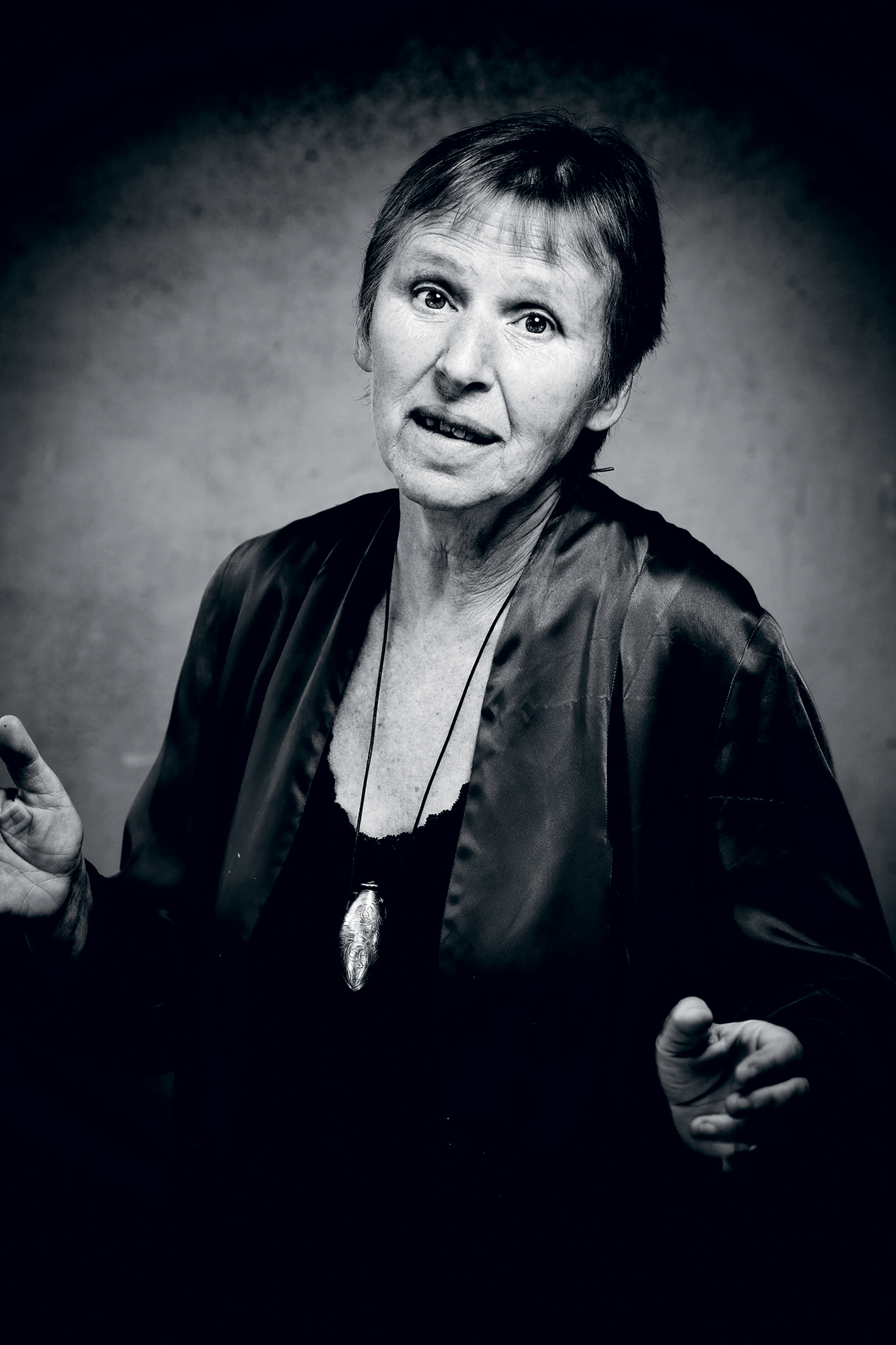 This luminous CD – astonishingly, the debut solo album from the much-recorded Maggie Nicols – touches so many emotions, it’s hard to know where to start. Takuroku is the in-house label to London’s new music venue, Café Oto, under which musicians under lockdown can work and the recoding of Creative Contradiction, basically composer-singer Nicols, a piano and a few friends with whom she lives, is a no-frills affair.

The stripped-down aspects of the album serve to highlight Nicols’ extraordinarily flexible voice, her turns of thought, her punning lyricism.

As a composer and singer, Nicols is best known for her work in the further reaches of free jazz or improvisation and her long career has seen her work with legions of stellar musicians in that field. She also has a track record in more conventional song-writing: this shines through beautifully, alongside the snippets of poetry and asides that Nicols interpolates throughout the album’s 13 songs.

‘Dynamite Dream’, a song that started in the 1970s as an improvisation, provides a soul-driven message – there are shades of Nina Simone channelled into Nicol’s Scottish-inflected message of ‘It’s gonna change!’ Equally powerful is ‘Musings on the Breath’, a tender reflection on creativity and death expressed in breathing. The vulnerability shown so openly here is a massive strength. 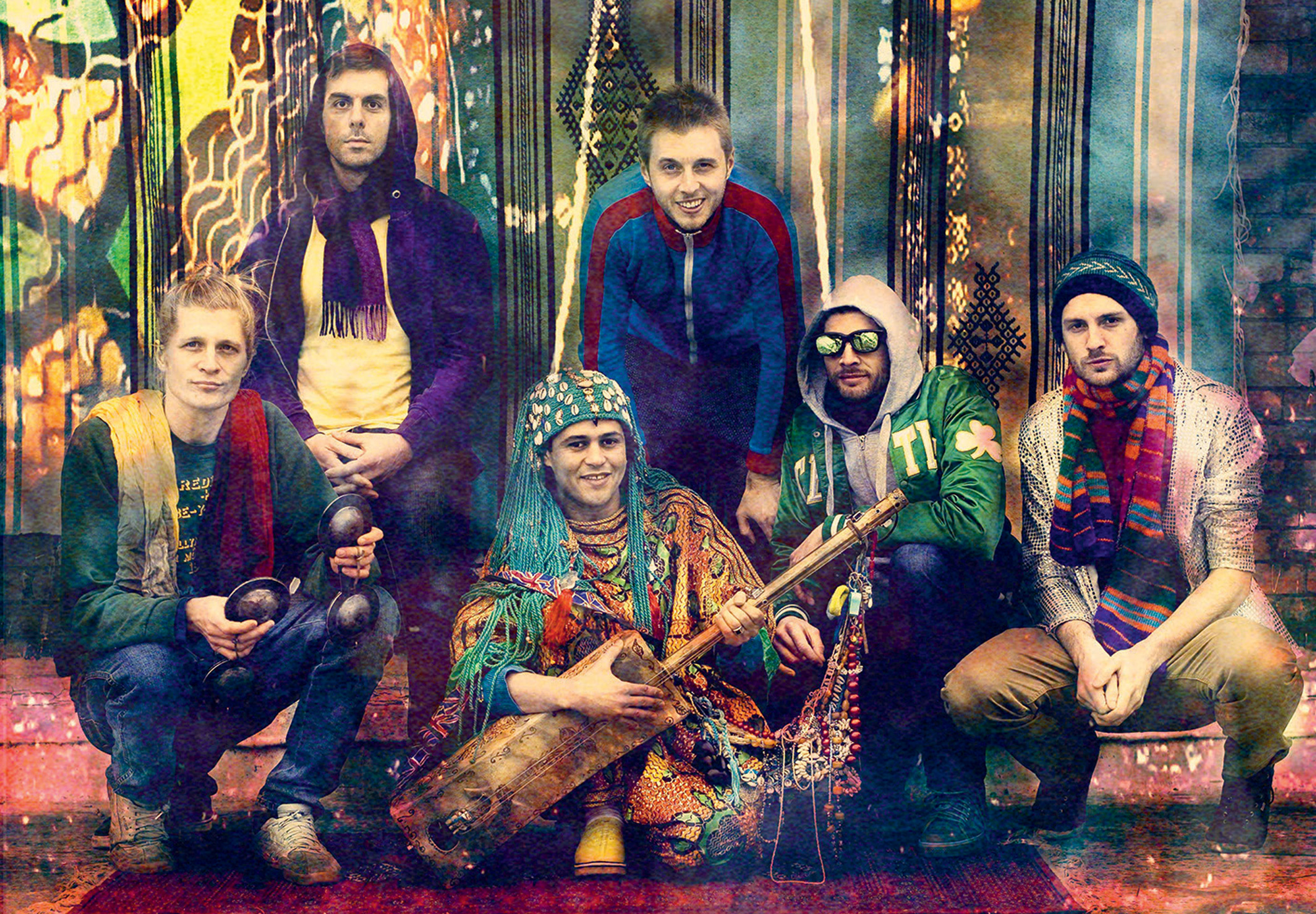 Bringing the otherworldly sounds of electronic trance music to Moroccan ritual gnawa music, Electric Jalaba is a sextet that views the dance floor as its ritual space, a place for unity forged in the white-hot heat of beats. Structured around Moroccan vocalist and gimbri player Simo Lagnawi, Italian-British drummer Dave de Rose and the four British Keen brothers – Henry, Oliver, Barnaby and Nathaniel – Electric Jalaba first came together as a result of the festival circuit in the UK. It was here that Lagnawi first met a clutch of Keens (they all, jointly and separately, have their own recording projects) and they began exploring how the ancient Berber trance music, much of which has a religious gloss, might share an interface with secular electronic music.

El Hal (‘The Feeling’) is the band’s second album, following 2015’s debut, and it’s immediately apparent how much has changed in the intervening years. El Hal has a looser feel, spirited along by waves of lines issuing from an analogue synth. These warm, retro-sounds produce highlights on the swoony ‘Cubaili Ba’, a stand-out track. Elsewhere Langnawi and the crew go further into the west African connections with gnawa: ‘Daimla’ makes links both with dub reggae and the gnawa lineage exemplified in the music of its virtuoso musician, the late Mahmoud Guinia. However, despite these arrows pointing out to musical traditions that stretch beyond Morocco’s Atlas Mountains, Electric Jalaba keeps the feeling true to the gnawa roots, which works in its considerable favour.