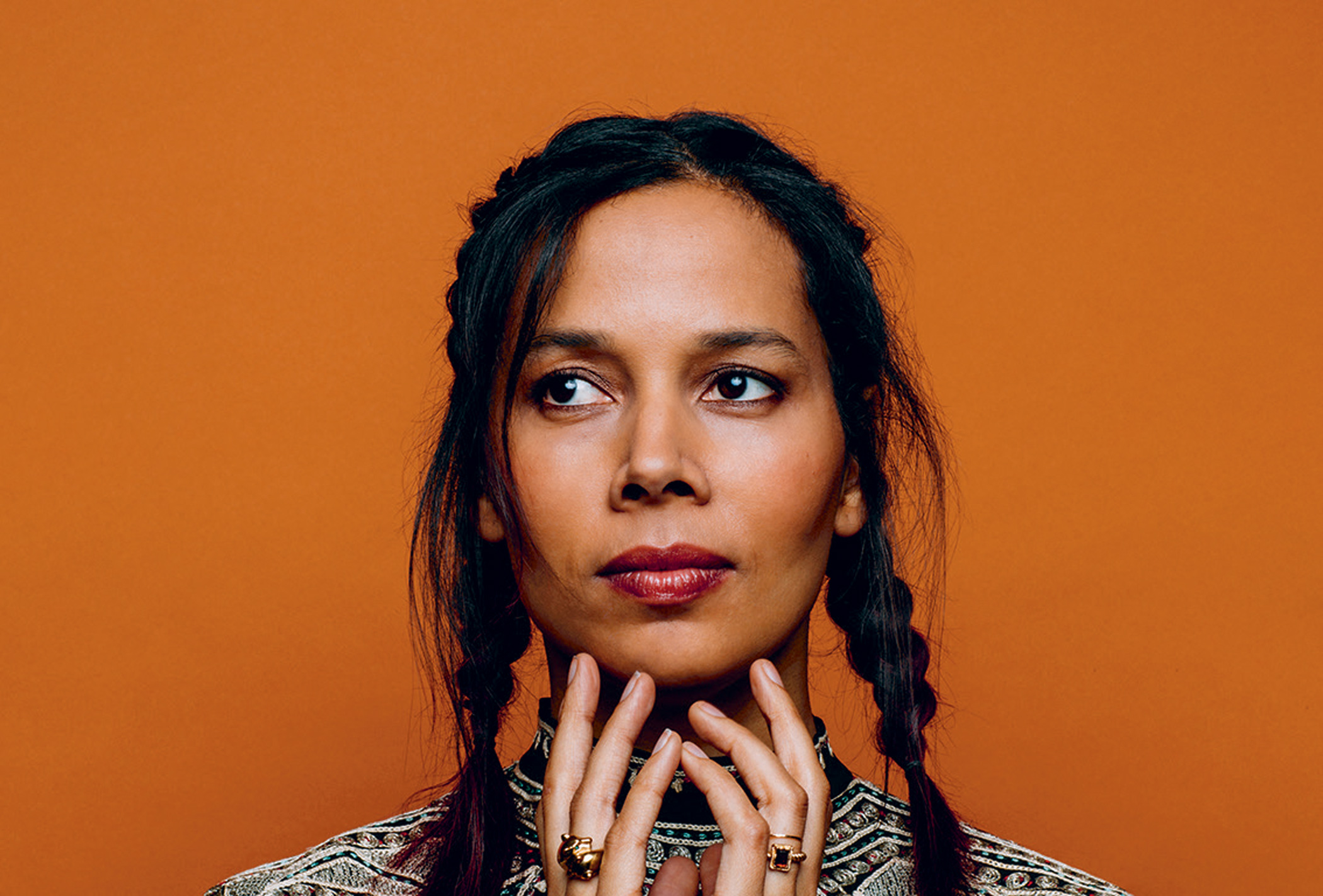 Holed up at home in Ireland since the global lockdowns began last year, Rhiannon Giddens, aided by her musical and personal partner, multi-instrumentalist Francesco Turrisi, addresses so much more than isolation. This luminous album’s title can be understood on two levels, as a song about death (and of a very current poignancy) but also a more complex yearning for homelands and ancestors.

For Giddens this is a familiar path. From the early days of researching African-American minstrelsy, its instruments (she plays the cello banjo) and celebrating its deeper roots, much of her work has performed hugely valuable work in terms of musical archaeologies. (Turrisi, a member of the early-music group L’Arpeggiata, does the same with music from his own Mediterranean heritage.)

Giddens has an incredible ability to unit disparate song traditions, to see commonalities and celebrate them. The album’s title song comes from bluegrass singer and banjoist Alice Gerrard, but Giddens translates it into an Irish folk tradition: long drones from Turrisi’s accordion give room for her voice to soar. The album’s dozen songs are mostly traditional and the duo are joined on occasion by Congolese guitarist Niwel Tsumbu and Emer Mayock, on flute, whistle and pipes. The stand-out song, without doubt, is ‘O Death’, Giddens lifting this 19th-century ballad out of Appalachia into a contemporary space. A much-covered song (Diamanda Galás has long included it in her repertoire), it’s hard to add to fabled renditions by others (Nina Simone, I mean…), but Giddens growls, howls and thrills through this plea for life. 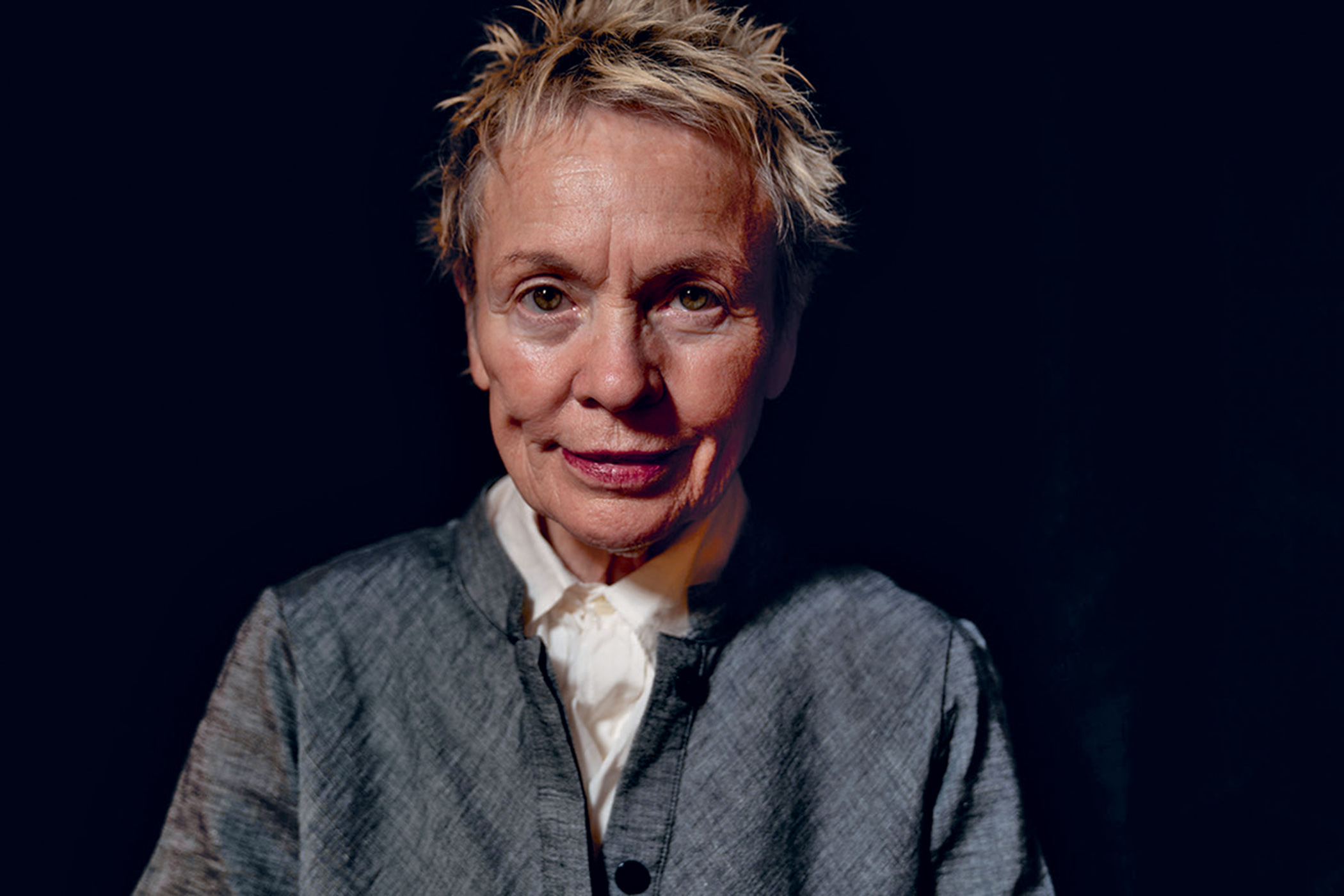 It’s close to 30 years since Laurie Anderson sprang out of New York’s new music scene and into world focus with the release of Big Science. Part of a much larger work – United States I-IV focusing on the relationship between humans and technology, communication and its antithesis – Big Science now receives a re-release in its original vinyl format. In this world of Skype, Zoom and FaceTime, all technologies which both connect and disconnect us, never has an album felt more prescient or pertinent.

Anderson’s tools are simple: her voice (she is a pitch-perfect storyteller), early digital hardware and her violin. There is a bit more, but that’s basically it; Anderson and producer and tech genius Bob Bielecki create a mesmerizing, heartbreakingly melancholic work of art out of what now seems so little.

Big Science was born out of Ronald Reagan’s ‘Star Wars’ weapons policies and the bewilderment of the ‘little person’ shines through. ‘It’s a sky-blue sky,’ Anderson sings/says on ‘Let X=X’ before delivering the punchline, ‘Satellites are out tonight’.

The album’s over-riding themes are of ‘fake’ progress outside of humanity, of compromised contact, and a warning of terrible danger just a step away.

In 2015, Anderson reiterated these themes to stunning effect in Habeas Corpus, a tele-presence installation in New York. Onto a statue – rather like that of Lincoln – she beamed a live video feed from Chad of Mohammed El Gharani, who, aged 11, had been accused by the US of al-Qaeda membership and imprisoned at Guantanamo Bay. A case of the technologies suddenly being used to hold the powerful to account.