Somebody Loves You by Mona Arshi; Just the Plague by Ludmila Ulitskaya, translated by Polly Gannon; Do Earth by Tamsin Osmond; The Gold Machine by Iain Sinclair. 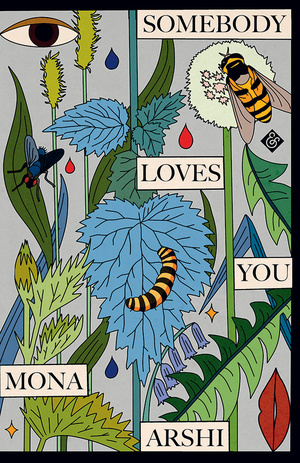 Ruby, a young, superfluously tall girl living with her Indian family in a British suburb, describes herself as an expert in the art of solitude and quietness. She decides at a young age to give up talking, becoming instead an astute observer and (through her written narration) commentator on the world around her. Her mother flits in and out of her life, periodically felled by depressive episodes that see her hospitalized; her vivacious and raucous older sister Rania is a talker who speaks in a torrential rush; and her friend Farah is a fellow outsider with issues of her own. Ruby navigates a world of loss and sadness, hope and expectation. She notices how people use speech in different ways and experiences how thoughtless words can punch a hole in the heart. She realizes that words can tell or hide a thousand truths and that everyone seems to think that the non-talking need saving.

Ruby collects aphorisms and, thanks to her quiet observations, is also able to create her own. People, she says, want a short cut to happiness, but there are no short cuts. A bud can’t be forced – everything takes its time. We don’t get to see Ruby burst into full flower (or speech) in the novel, but we can take heart. Our silent heroine is strong; surrounded by love as she is, we can hope that she will one day shine.

Mona Arshi, a poet and one-time human rights lawyer, has crafted a delightful, gentle debut novel full of warmth and subtle humour. To quote one of Ruby’s father’s favourite aphorisms: a beautiful thing is never perfect. But I would counter that Somebody Loves You probably is. 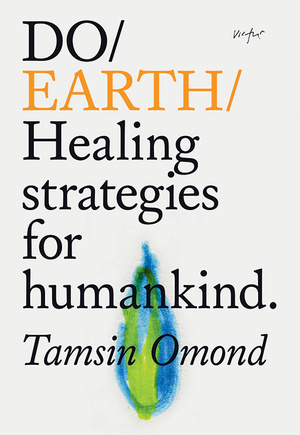 Tamsin Omond has long been championing the planet through high-profile protests and the creation and co-ordination of a range of environmental and community groups. But the author of Do Earth understands both that a climate crisis of this size needs everyone on board if it is to be solved, and that many of us feel disempowered and dejected by the scale of what is required.

This handy primer is therefore a welcome and useful antidote to the idea that as individuals we can’t do anything. It combines encouraging optimism (‘the first step we take is the most important one’) with sobering reminders of what is at stake, providing simple actions that we can all take to start to facilitate change.

What makes this handbook stand out from other books on climate change, however, is that it is not primarily about climate change at all. Instead, Omond writes about the need to live more ‘earth consciously’, which requires the dismantling of the patriarchy, white supremacy and capitalism under which the Western world is labouring. We need to build resilient and supportive communities, learning from marginalized groups that have already developed these healing strategies, and from Indigenous peoples living in harmony with the Earth.

World leaders arriving in Glasgow in late October for the 2021 UN Climate Change Conference would do well to read Do Earth before they start talking. The current framing of the situation as a ‘fight’ against climate change needs to be turned on its head for the healing to start. We need to become enchanted by the planet again, and to understand that doing Earth means being Earth. We – humans and planet – are all in this together. 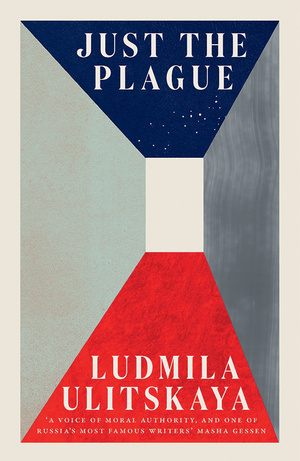 In 2020, during lockdown, Russian author Ludmila Ulitskaya discovered in her papers a play she had written in 1988 as a submission to a scriptwriting course. Her application was rejected and she subsequently forgot about her play until its serendipitous rediscovery. Realizing the topicality of its subject matter, she set about recasting her work as a novella.

It is 1939 in the USSR and Rudolf Ivanovich Maier, a scientist at a virology Research facility, inadvertently exposes himself to a highly-contagious strain of pneumonic plague. Unaware of his condition, he travels to Moscow to deliver a progress report to officials of his department. When Maier falls ill and his symptoms are identified as the plague, a desperate hunt begins to find and isolate all those he has come into contact with, from fellow passengers on the train, to hotel staff and party bureaucrats. The obvious instrument for this task is the NKVD, forerunner of the KGB. Long used to tracking down supposed enemies of the state for interrogation and summary execution, these hated and feared attack dogs of the totalitarian state adapt to their unaccustomed humanitarian role with gusto. Ludmila Ulitskaya makes much of the irony that many of those contacted naturally assumed that they were being arrested.

While the origins of the novella as a stage play are evident – the narrative alternates between dialogue and scene-setting – this accentuates its effectiveness rather than undercutting it. Just the Plague serves as both a time capsule from a world where the possibility of a global pandemic was the stuff of fiction, and a sprightly parable concerning the infectiousness of ideology and dogma. 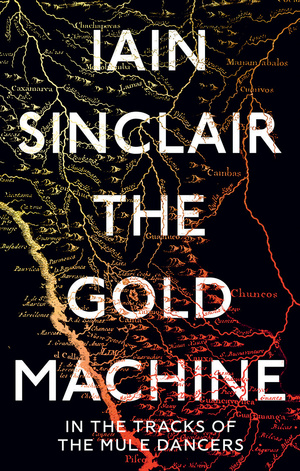 In 1891, the explorer Arthur Sinclair embarked on a journey into the Peruvian Amazon in search of suitable land for growing coffee. He’d been sent by the Peruvian Corporation of London, a major player in the commercial exploitation of the heavily indebted South American republic. The consequence of his trip was the enclosure, for the Corporation, of a vast tract of the traditional territory of the indigenous Asháninka people.

In 2019, British writer and poet Iain Sinclair, accompanied by podcaster daughter Farne and filmmaker Grant Gee, set out to retrace the footsteps of Arthur, the author’s great-grandfather. Equipped with curiosity, post-colonial awareness and guilt, they meet Asháninka descendants of those so cruelly cheated by Arthur and his ilk.

The result, The Gold Machine, is a powerful and mesmerizing mix: an intimate family history and keenly observed travelogue touching on vast global themes; a dialogue with the ghosts of empire and the fraught, on-going politics of exploitation. Great-grandfather Arthur, a Scottish highlander himself dislocated by the Enclosures, wrote detailed accounts of his travels and these provide a kind of narrative backbone. At one point Arthur looks forward to a ‘dazzling future’ for the Amazon as ‘the rich resources, lying almost at our very doors, must soon appeal to that restive spirit of enterprise’. Yes, well, we know where that has led…

Iain Sinclair is a luminous, erudite writer and The Gold Machine, as well as being an important meditation on exploitation, is a 420-page pleasure to read. His journey provides no easy answers and concludes in a way that is tellingly awkward – and authentic.

What if…
Mixed Media: Film
Back