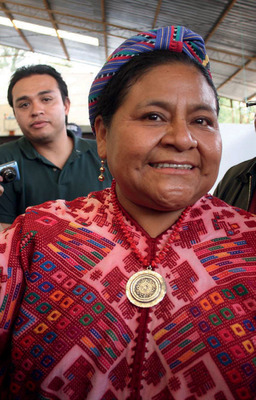 Where are they now? Rigoberta Menchú

The Guatemalan indigenous rights activist on what she has been doing since she was featured in our 1993 issue. 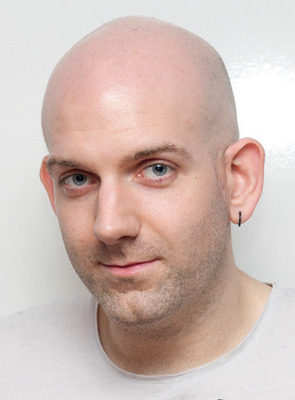 Cop this barrel of laughs 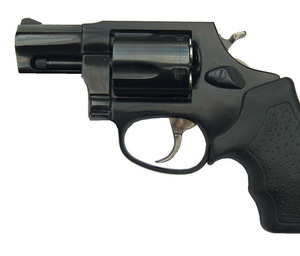 How many more massacres? 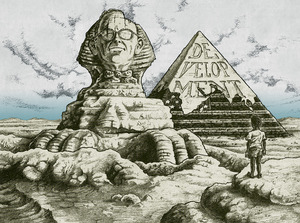 Liberating the world from development

In 1992 New Internationalist published Wolfgang Sachs’ seminal series of essays Development: A Guide to the Ruins. Two decades on, he looks at how globalization gave the concept of ‘development’ an unexpected new lease of life – and argues that the 21st century needs to outgrow the idea for the sake of both the poor and the planet. 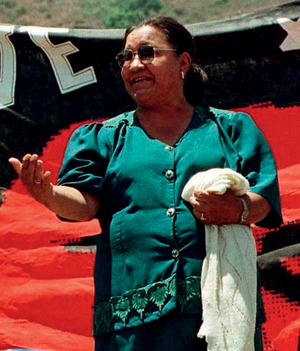 Where are they now? Domitila Barrios de Chungara

The leader of the Housewives’ Committee in Bolivia 1979. 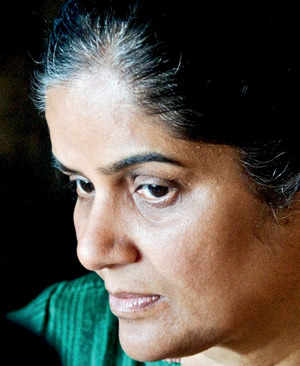 Where are they now? Mari Marcel Thekaekara

The Indian activist who's been writing for New Internationalist for almost 25 years. 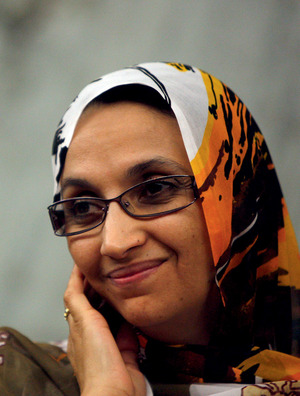 Where are they now? Aminatou Haidar

The nonviolent resistance activist on what she has been doing since she was featured in our 1997 issue.