Articles about Jobs, ordered by date. 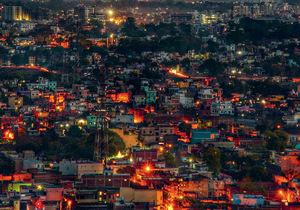 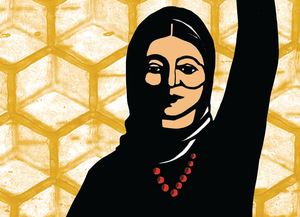 Uber drivers of the world, unite!

Internationalists should pay attention to the way modern capitalism is increasingly dependent on transnational supply chains and migrant workers. Notes from Below explain why. 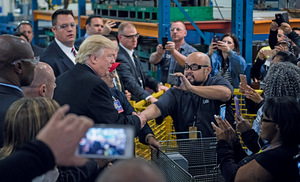 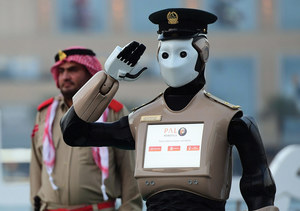 The age of disruption

Technology is changing society at breakneck speed but considerations of human impacts lag far behind. Dinyar Godrej sketches out some of the key political battles ahead.