Jess Worth on flourishing primates in Peru. 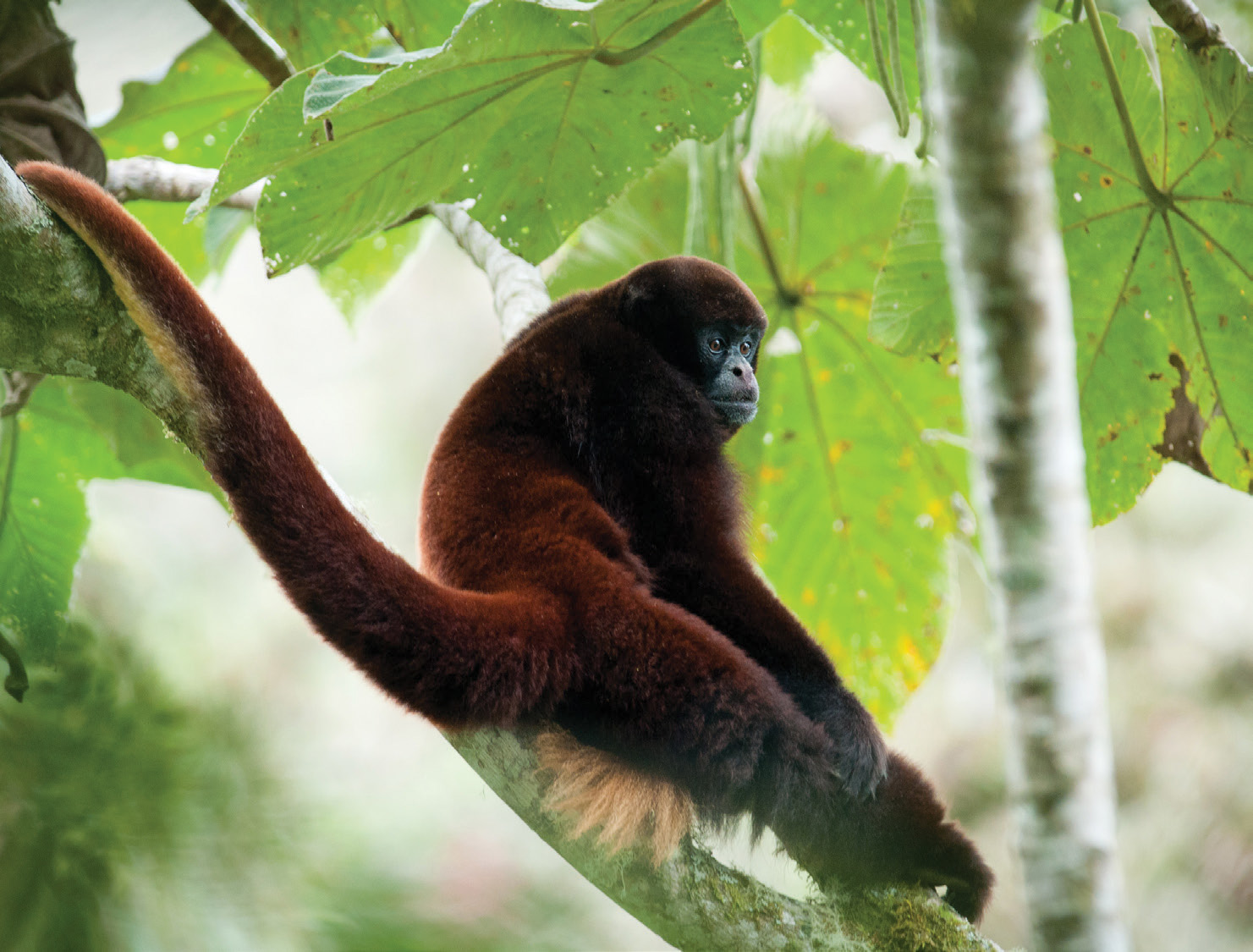 Things are looking up for the yellow-tailed woolly monkey, thanks to its human neighbours.
Photo: Andrew Walmsley

A critically endangered species of monkey is flourishing, thanks to the combined efforts of local communities and a conservation charity in Peru.

Neotropical Primate Conservation (NPC) has worked in Yambrasbamba to protect the yellow-tailed woolly monkey, which was facing extinction, since 2007. In the last five years, the monkey population has risen 30 per cent. The charity puts its success down to the partnerships it has forged with local villagers, who have pledged to control hunting and forest clearance.

‘Local people understand environmental problems from their own first-hand experiences,’ says Noga Shanee, co-founder of the small charity. ‘They are putting in a huge amount of effort, spending the little money they have, and even risking their own lives to conserve their forests and the yellow-tailed woolly monkey, because they find it the right and moral thing to do.

‘Conservation priorities are often dictated by large NGOs with huge funds that are largely used to cover offices and staff, but in many cases maintain little connection with, or understanding of, conservation problems in their local context,’ she explains. ‘If we really want to preserve the world’s dying biodiversity, we must aspire to a much more egalitarian and efficient conservation, through smaller on-the-ground projects.’

30 years ago (and 35, and 20) in New Internationalist
Divestment glory in Norway