Some good news this month.

Tree(s) are the champions

Ecuador has broken the Guinness World Record for reforestation. Last May, 44,883 people planted 647,250 trees in a single day. The government-sponsored event aimed to highlight Ecuador’s environmental commitments, which include halving the country’s formerly terrifying annual deforestation rate. Let’s hope Quito stops allowing corporations to mine and drill beneath the Amazon next. 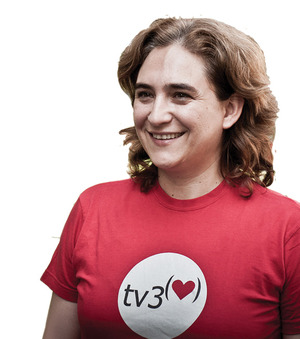 Mayor for the 99 per cent

The new boss of Barcelona, Ada Colau, is an anti-austerity feminist. As the first of the indignados – Spain's Occupy movement – to be elected, pictures immediately went viral of her being arrested for blockading a bank. Wasting no time, the new mayor announced she would slash her own salary by 80 per cent, stop evictions of tenants unable to pay their rent and force banks to open up unoccupied buildings for housing.

France has made it illegal for super­markets to throw away unsold food, which must now be given to charities or used as animal feed. The law aims to halve France’s annual food waste – 7.1 million tonnes – by 2025. Britain remains the EU’s worst offender, with 12 million tonnes chucked out every year.

Nigeria has taken a step towards eradicating female genital mutilation (FGM), by banning the practice throughout the country. Nigeria accounts for a quarter of all FGM cases, according to UNICEF. Although more work needs to be done, the new law is a positive change, say campaigners.

And the worst TNC is...
Resistance is fatal