Richard Swift picks out some highlights from the 2015 documentary film festival. 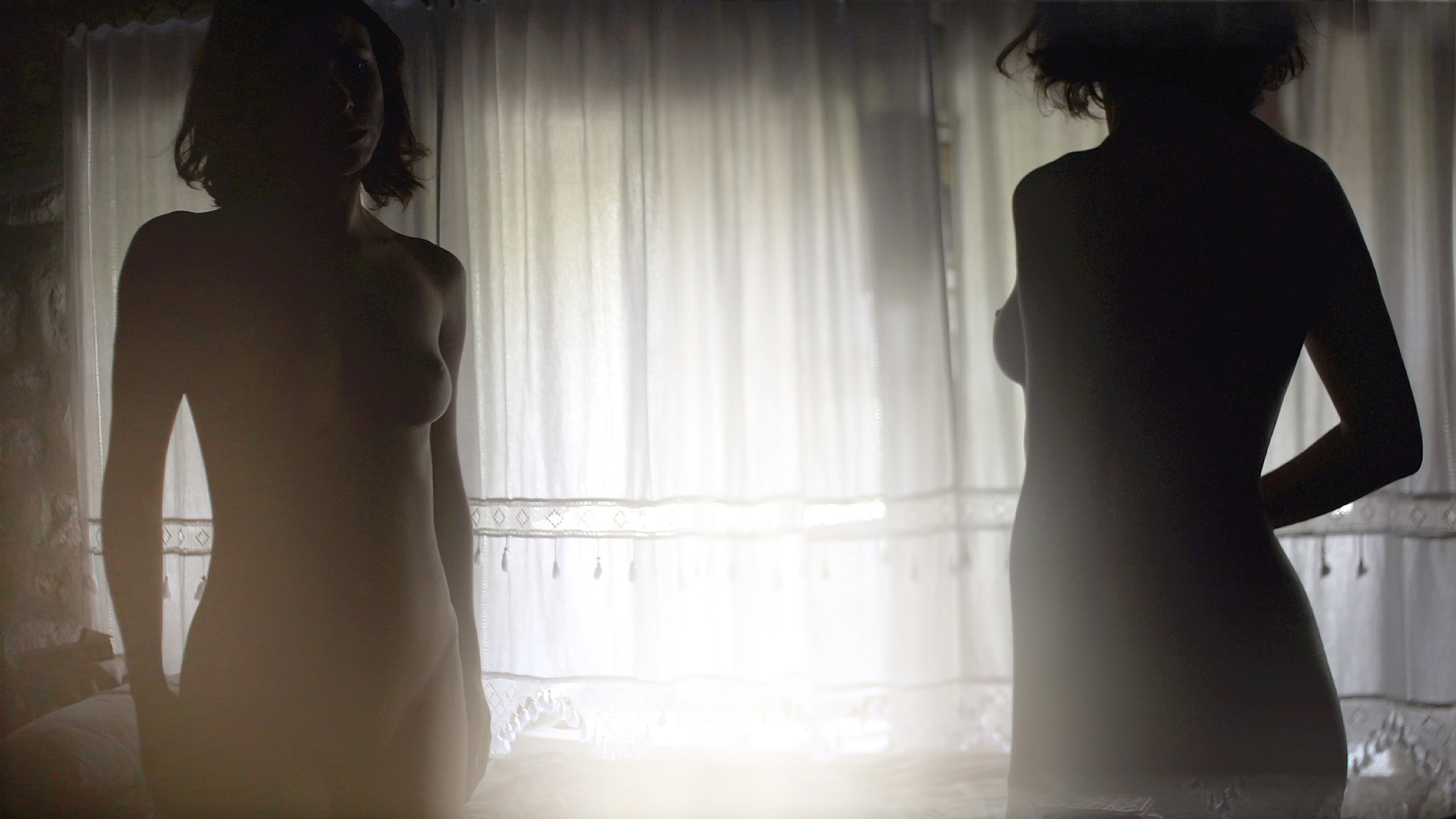 ‘A gay girl in Damascus’ was a blog many visited in the early days of the Syrian civil war to find out what was really happening on the streets of that nation’s capital. As the Assad regime pulled a curtain of secrecy over the country, the cyberworld became the way the opposition communicated with the outside world. So Amina became a minor celebrity, with her insightful blogs about the harsh realities of the regime and the difficulties of lesbian life in a socially conservative Arab country. For some of Amina’s correspondents, including a young Québécoise woman, the connection to Amina became a torrid online relationship. Then the gay girl disappeared, prompting fears of detention or worse, and setting in train a solidarity campaign to find her that involved activists from many parts of the globe. This tale of suspense and intrigue, pulled together brilliantly by Sophie Deraspe, deals with deceit and betrayal. The Amina Profile is a shocking and cautionary tale of the modern world and the ambiguities of identity online. 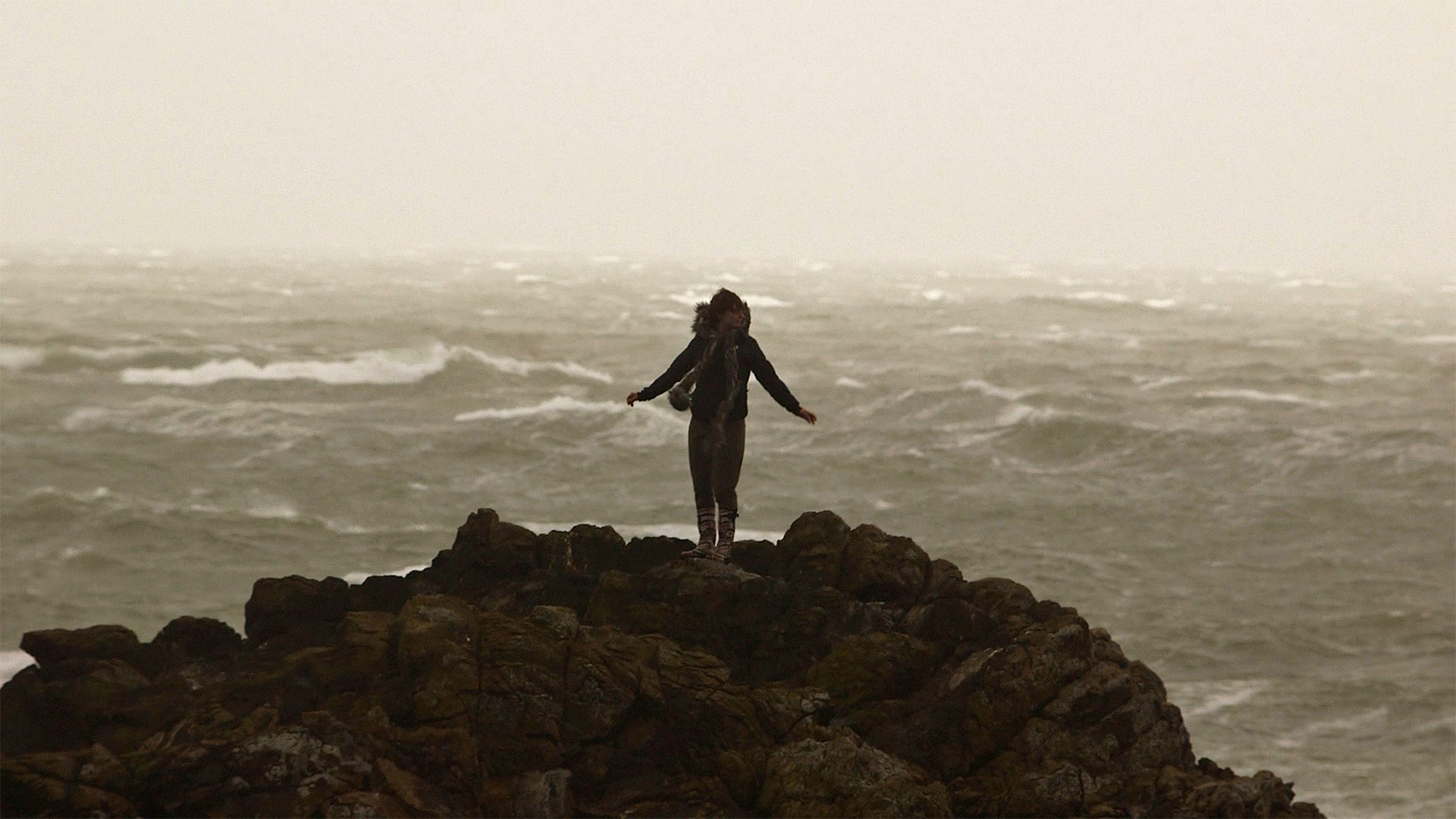 Haida Gwaii: On the Edge of the World

Stunning cinematography captures the lush wilderness and seascapes of one of the few truly wild places left on earth – the island archipelago and home to the Haida people, off the northwest coast of Canada. Director Charles Wilkinson blends interviews with sweeping low-level aerial shots, intimate undersea and on-the-ground close-ups. But this is no mere travelogue. It’s the story of the Haida people and their local allies struggling to defend the islands against transnational extractive industries abetted by the Canadian state. The Haida people’s long history of resistance to cut-and-run logging and industrial trawler fleets is told by elders and environmentalists. Currently they face the most deadly challenge as Prime Minister Stephen Harper’s petro-state in Ottawa threatens the treacherous waters of the Hecate Strait with pipelines and oil spills that will destroy the fragile eco-systems of Haida Gwaii. A wonderful film about an alternative the world desperately needs. 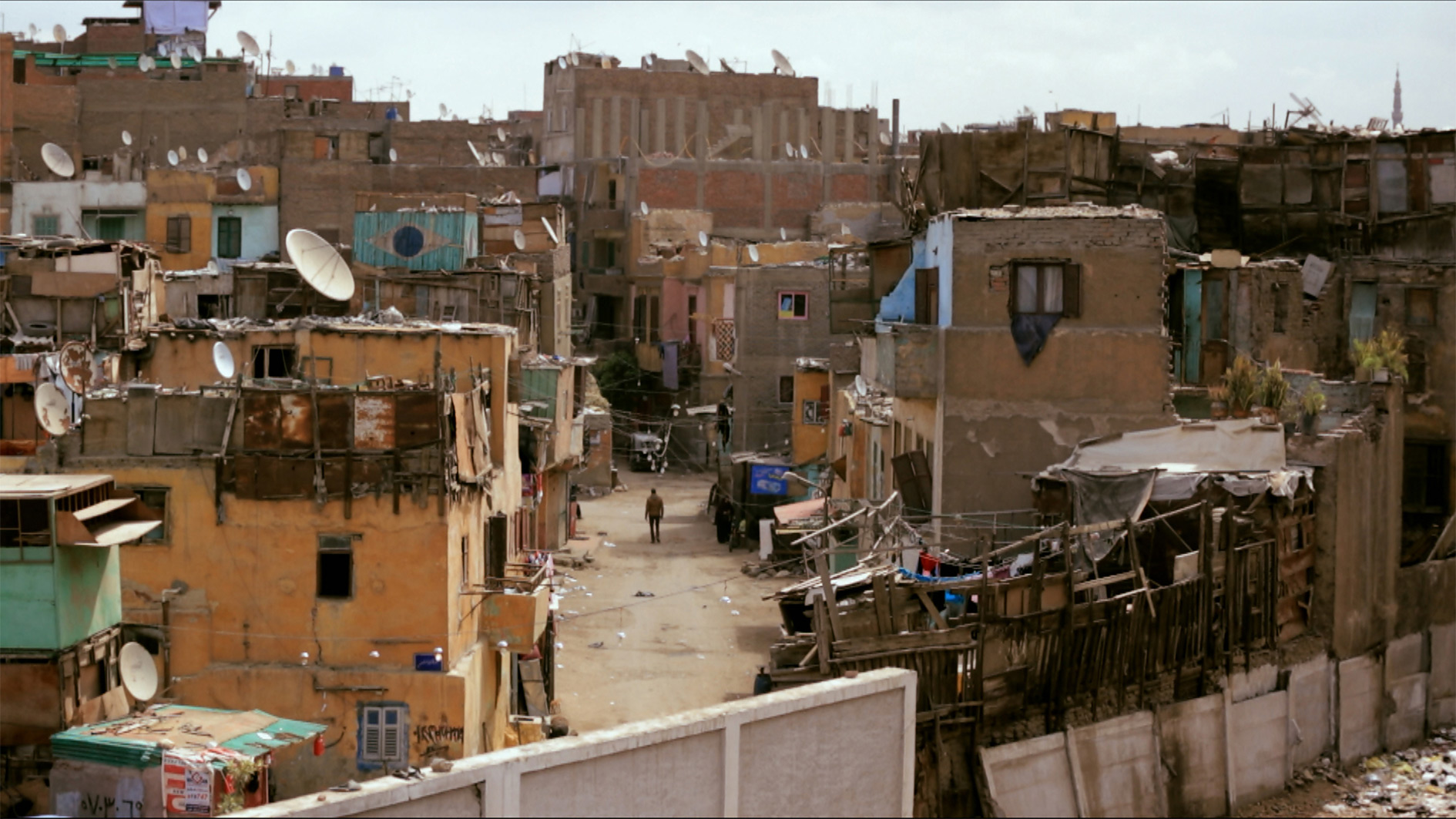 Egyptian director Romany Saad provides an intimate portrait of three young Cairo drivers of semi-legal, three-wheeled motorized rickshaws. Abdullah, Sharon and Bika are still children (one is just 12) who must survive the perils of Cairo traffic, thieves, other taxis and corrupt police, in order to feed their families. They navigate the teeming byways as best they can, bargaining for fuel and to reduce the cost of bribes, but still finding occasional moments of humour and conviviality. The camera mounted in the tuk-tuk cab provides fast-paced views of the richness and peril of the city’s streetscapes. Interviews with the families reveal a desperate dependence on the young drivers. The film eschews notions of victimhood for a more complex tapestry of peril and playfulness as the boys do what they can to make the best of their prison of poverty. 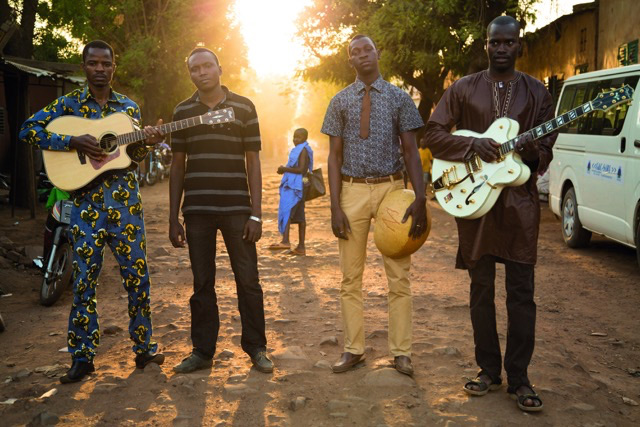 They Will Have To Kill Us First

This brave film is set in Mali during the jihadi invasion that temporarily took over the ancient city of Timbuktu and the French intervention that followed. Director Schwartz tells the story through Mali’s rich musical community and the way they respond to the ebb and flow of civil war and divided loyalties. Characters range from the UN-celebrated singer Disco to blues guitarist Moussa Sidi. Resisting narrow partisanship, Schwartz reveals the tensions between north and south, the brutality of the army and discrimination against the desert-dwelling Tuareg population that have allowed Islamic fundamentalists to gain a foothold.

The film is a wonderful blend of music and interviews that enables Mali’s musicians to relate how they found the space to resist the sharia law that was used to try to silence them, as radio stations were destroyed and instruments had to be hidden. The music, in combination with the stark beauty of the desert, makes this a wonderful film – culminating in a peace concert organized by Khaira Arby (‘Nightingale of the North’) to mark the return of song to embattled Timbuktu. 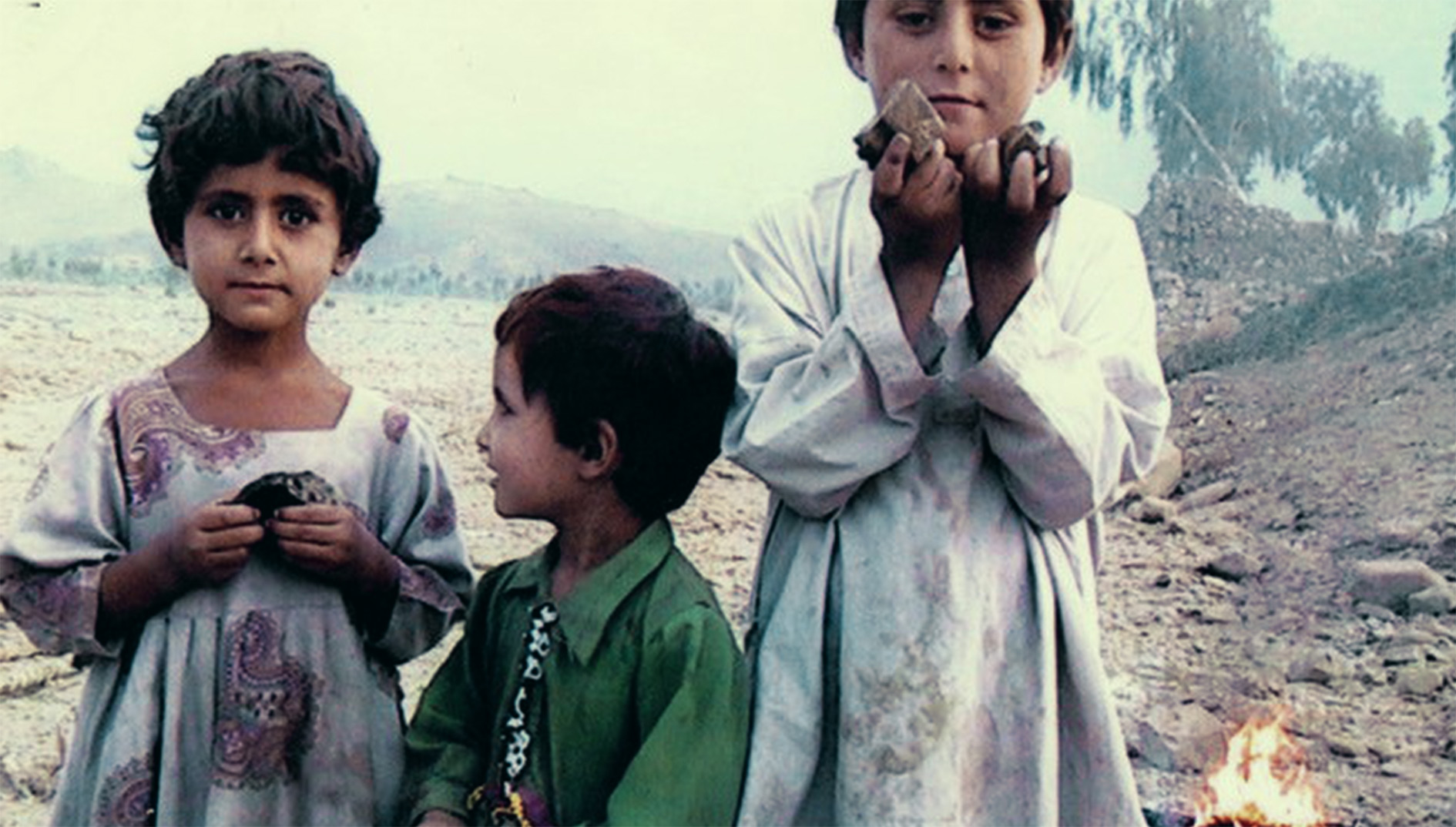 Most documentary festivals feature a film that everybody needs to see. For me that film is Drone. This doc comprehensively tackles the humanitarian and legal implications of the US government’s programme to engage in extra-judicial killing in places like North Waziristan, Somalia and Yemen. What does it mean when the secret state acts as judge, jury and executioner? The film moves back and forth between Nevada, where the buttons are pushed, and northwest Pakistan, where the terrorists – and anyone else who gets in the way – become targets. Drone is held together with testimony from those who live under constant threat of death from above and a former drone pilot, Brandon Bryant, whose conscience proved too much for the ‘easy kill’ associated with remote warfare. Norwegian director Tonje Hessen Schei draws out the full implications of a lucrative weapons system that has already killed thousands and is now available for potential use by some 81 countries. 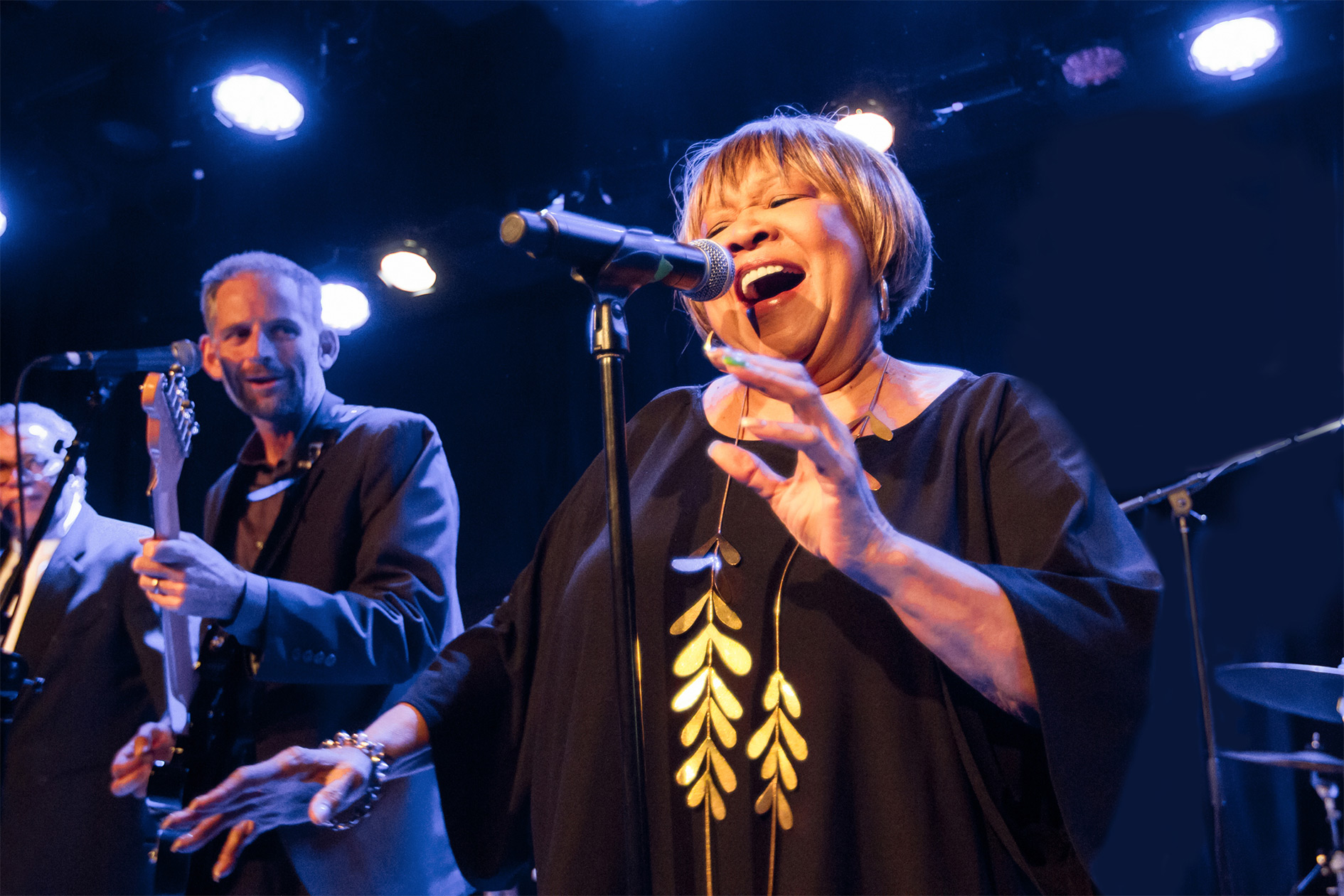 Mavis Staples is the leading voice of the Staples Singers, whose blues-tinged gospel music resonated for nearly six decades. The Staples family came out of black Chicago in the 1950s with Mavis’ dad –‘Pops’– providing the acumen and blues guitar to make them the US’s ‘first family of song’. The Staples moved quickly from traditional gospel to a wide range of contemporary musical expression and embraced the freedom music of the civil-rights movement.

This musical biopic is powered by Mavis’ astounding voice but also her enthusiasm and ability to bring to life the ups and downs of trying to survive as a black woman in the music industry. If the film has a shortcoming it is the failure to get beyond Mavis the performer to Mavis the person. Still, this is an uplifting, positive effort with classic hits like ‘Respect Yourself’ and ‘I’ll Take You There’ leaving any audience inspired. Now in her mid-seventies, the irrepressible Mavis still tours and never misses an encore.