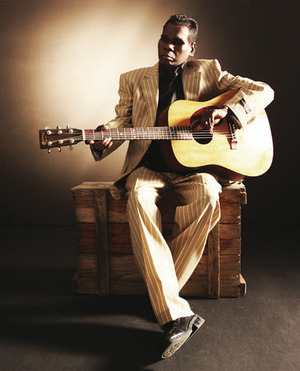 Geoffrey Gurrumul Yunupingu (right), certainly one of Australia’s most important voices, is on sublime form in his new release, The Gospel Album (Skinnyfish/MVKA Records). Dedicated to his mother and his aunts, the Gumatj clan musician revisits the Methodist songs from his early days on Elcho Island. Delivered in his tremulous high tenor and minimal accompaniment, these are intimate and emotional musical events.

From the other side of the world, the Afro-Peruvian powerhouse that is Novalima is back in action with Planetario (Wonderwheel Recordings). An emphasis on percussion, swing, electronic bloops and catchy vocals make the album a great summer soundtrack. North American readers have a chance to see the band as it passes through in July and August. 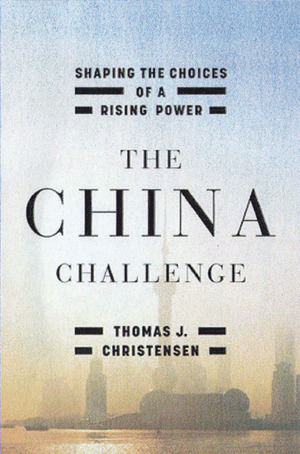 As a former US Deputy Assistant Secretary of State responsible for policy towards China, Thomas J Christensen had a rare insight into the reality of US-China relations. The China Challenge (WW Norton & Co) is a scholarly look at what the country’s growing economic and political clout may mean for the rest of the world, and why a China that decides to focus on national and regional rather than global issues could herald unexpected problems for the rest of us.

The World Is My Country is a lovely little book from Peace News containing poems, posters and potted histories to celebrate the people and movements that opposed the First World War, and to ‘create some cultural self-defence against the government’s use of history to bolster present political commitments to militarism’. The book is available to buy direct from theworldismycountry.info. 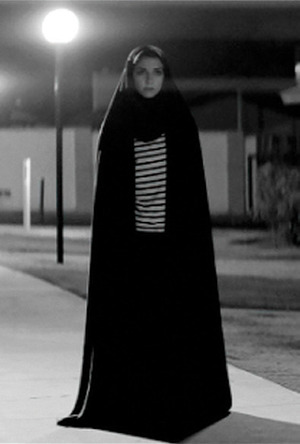 Here is a stunning shot in Abderrahmane Sissako’s Timbuktu. A herder accidentally shoots a fisher and crosses a wide, shallow river as his victim slowly dies on the other side. A personal drama unfolds against a panoramic vista. Sissako examines political turmoil that might merit a few column inches in the press – here the invasion of northern Mali by al-Qaeda militants – by showing its effect on the lives of ordinary people. Tragic and beautiful.

In Ana Lily Amirpour’s A Girl Walks Home Alone at Night, the girl is a vampire, destined to be alone, and to live at night. That is until she meets an innocent young man who accepts her. In black and white, and set in a place that seems half America, half Iran, with humour, style and good music. But with violence too, and the idea that many lives are lived in the same way – on the edge, in the dark.