TTIP disappointment: ISDS-lite gets the nod in Strasbourg

Guy Taylor is up in arms over today's TTIP vote in the European Parliament. 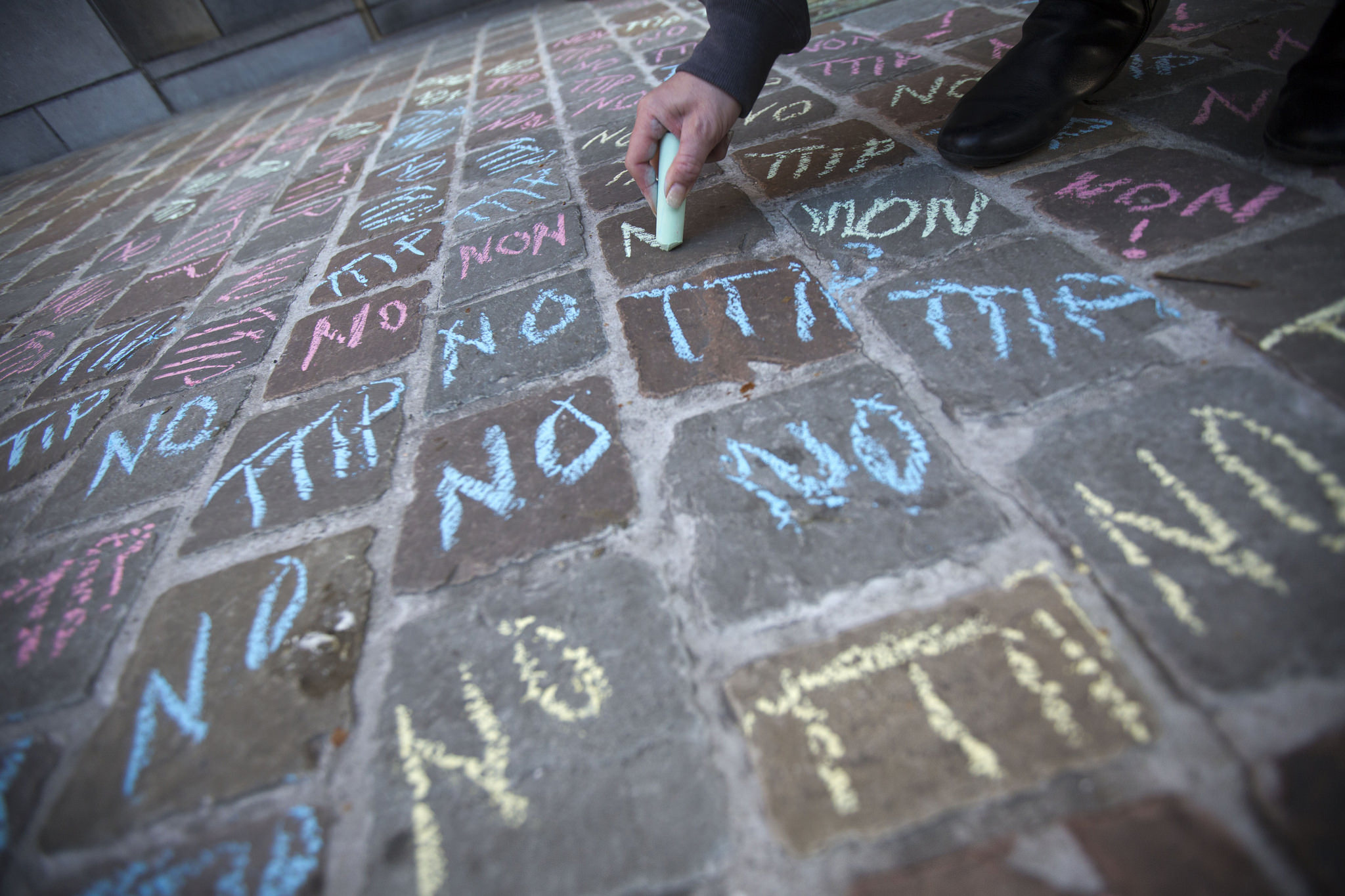 Our representatives in Europe rejected a great chance to deal a body-blow to TTIP today. In voting on a resolution and amendments on TTIP, the European Parliament saw shocking examples of devious political manoeuvring, angry scenes on the floor of the chamber and misleading claims by proponents of an old enemy dressed up in new clothes: ISDS-lite.

Investor State Dispute Settlement (ISDS) has been the most controversial part of TTIP from the outset. The compromise that was adopted today will do nothing to change that fact.

European Parliament President Martin Schulz used an array of underhand political tactics in the debate to try and prevent anti-ISDS amendments from being voted on. After postponing the vote on 10 June, he was satisfied he had done enough to ensure the result he wanted today.

It was a display of disregard for democracy par excellence. It was not a fair and balanced debate – it was a stitch-up from a man who is determined to push this deal through.

This is despite of the millions of European citizens who are calling for it to be scrapped. In getting his favoured amendment (number 117) through, an earlier stitch-up ensured that other more progressive amendments fell, including one that called for the total rejection of ISDS.

We shall see later this evening which of our MEPs voted for this shoddy compromise, rather than support more honest amendments which could have satisfied the vast majority of people who have been calling for TTIP to be scrapped.

Almost all the MEPs who voted in Parliament today have received many thousands of emails from their constituents, wanting them to vote against TTIP because they’re concerned about the impact it will have on vital public services, on consumer rights, on regulations protecting workers and the environment.

It shows who’s paying the piper in Strasbourg that MEPs can ignore such a strongly articulated public mandate and instead vote in favour of corporate interests.

But there’s nothing to worry about now, if you believe the press statement from the Socialists and Democrats (S&D) group in the European Parliament – one of the biggest parties in Strasbourg. David Martin MEP, the spokesperson for that group on trade, proclaimed:

‘Today, the majority of Parliament agreed with us: exclude public services, safeguard our environment and food standards, introduce binding labour standards and bring an end to secret tribunals. We will continue to make these demands for the TTIP negotiations. Our values must be at the heart of a European economic growth strategy.’

These are bold words from someone who had just voted to enshrine the right of corporations to sue governments, should they believe their profits may have taken a hit from legislation designed to protect the environment, workers’ rights or public services.

In the same press release, Bernd Lange, the architect of much of the S&D group’s policy on trade, displayed a spectacular detachment from reality when he said:

‘Some critics have said that we are too ambitious in our demands. I disagree. If you don’t fight you have lost the battle before you have even started.’

Today, the S&D group as a whole showed as much fight as an ice cream in the hands of a three-year-old.

Perhaps a quick look at what ISDS-lite actually means would help:

•    It means corporations can sue governments, and governments at best can only avoid losing, rather than winning.
•    There is no discernable difference between ISDS as it exists now and this new proposal when it comes to ‘regulatory chill’ – the reluctance of governments to legislate through fear of a future court case.
•    It remains the case that corporations will have privileged access to a more favourable legal system than the rest of society. If the US and EU’s current domestic legal systems are not good enough for the likes of Veolia and Halliburton, they are surely not good enough for the rest of us.
•    A standing court, with a building and permanently employed staff will be a more expensive way (to the taxpayer, of course) of organizing a corporate court system. Austerity doesn’t exist when it comes to serving the corporations.

This vote was not a binding vote on TTIP and in the long run, today’s disappointment is in no way a game-changer.

We need to redouble our efforts to defeat TTIP and be wary of false promises from those who claim to be on our side. We need to engage more people in the fight against corporate power.