Smoke and ash in Afghanistan. 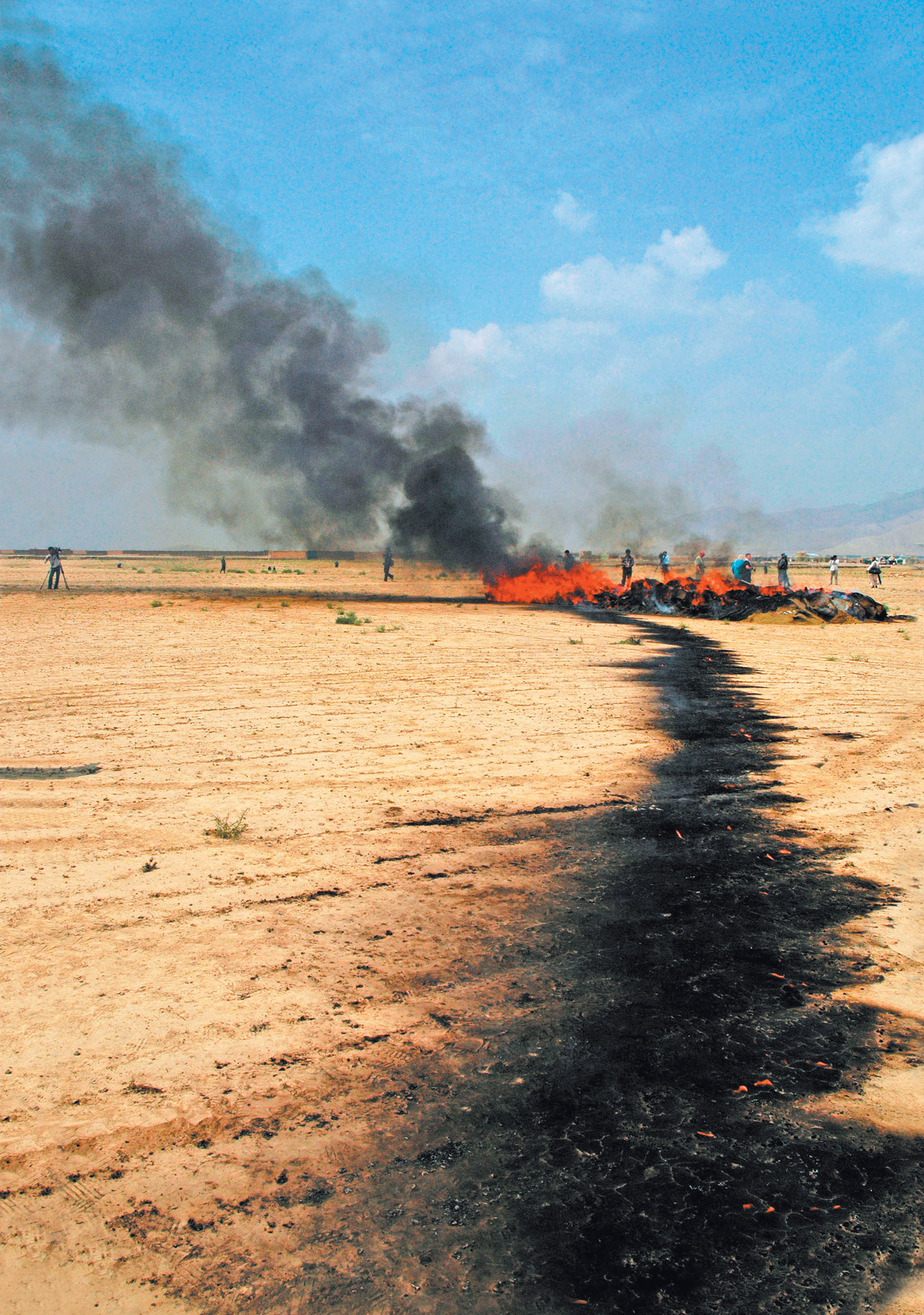 Smoke and ash as the Afghan Interior Ministry burns 6,000 kilograms of heroin, hashish and opium in Kabul on 27 June 2007. The growth, production and trade of opium soared following the fall of the Taliban regime in 2001 and the invasion by US and NATO forces.

Despite the international community’s efforts to counter the Taliban- and mafia-controlled narcotics trade (and spending over $8 billion in the process) Afghanistan remains the world’s top producer of opium and other narcotics. Every year government agencies confiscate and burn all the drugs that the security forces have collected during the year. 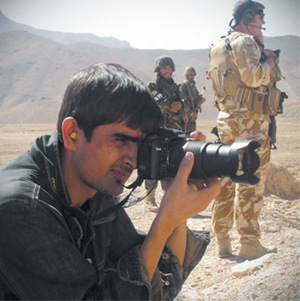 Imal Hashimi, 29, was born and raised in Afghanistan. He studied photojournalism in Kabul and started working as a photojournalist in 2006. He is currently based in Europe and works as a freelancer.

Only Planet cartoon
A word with Aziza Brahim