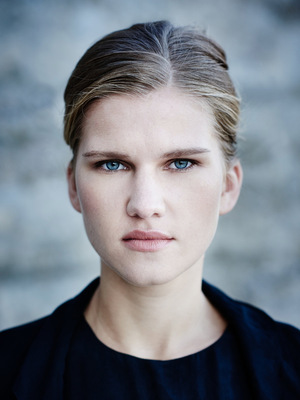 The second release from the classically trained violinist, composer and singer Maarja Nuut, Une Meeles is worth hunting down at the earliest opportunity. Hailing from northern Estonia, Nuut presents 12 songs and tunes that combine a heady mix – instrumental virtuosity, a folky openness of sound, melody and experimentation and a beautiful voice – to create a music that is as old as it is very new.

Nuut’s debut album, Soolo (2013) put her on the map as an artist to watch out for. On the evidence of Une Meeles, she has certainly lived up to this early promise. This album is simply constructed: violin, guitar, voice and a small amount of loops and electronic post-production that add, if anything, an airiness. The arrangements on, for example, the traditional song ‘Hobusemäng’, sound folksy until you unpick them: Nuut has augmented the song with string drones that move it through both time and cultural space, while her quietly multi-tracked voice, both conventional vocals and clicks, performs its own call-and-response tactics.

There is an obvious crossover here with an artist such as Iva Bittová, the experimental Czech violinist-singer. But Nuut is rather part of that Scandinavian and Baltic tradition which seriously engages with its folk musics. To investigate such traditional musics and re-perform them as contemporary, living entities is a good thing – as Nuut so competently demonstrates. 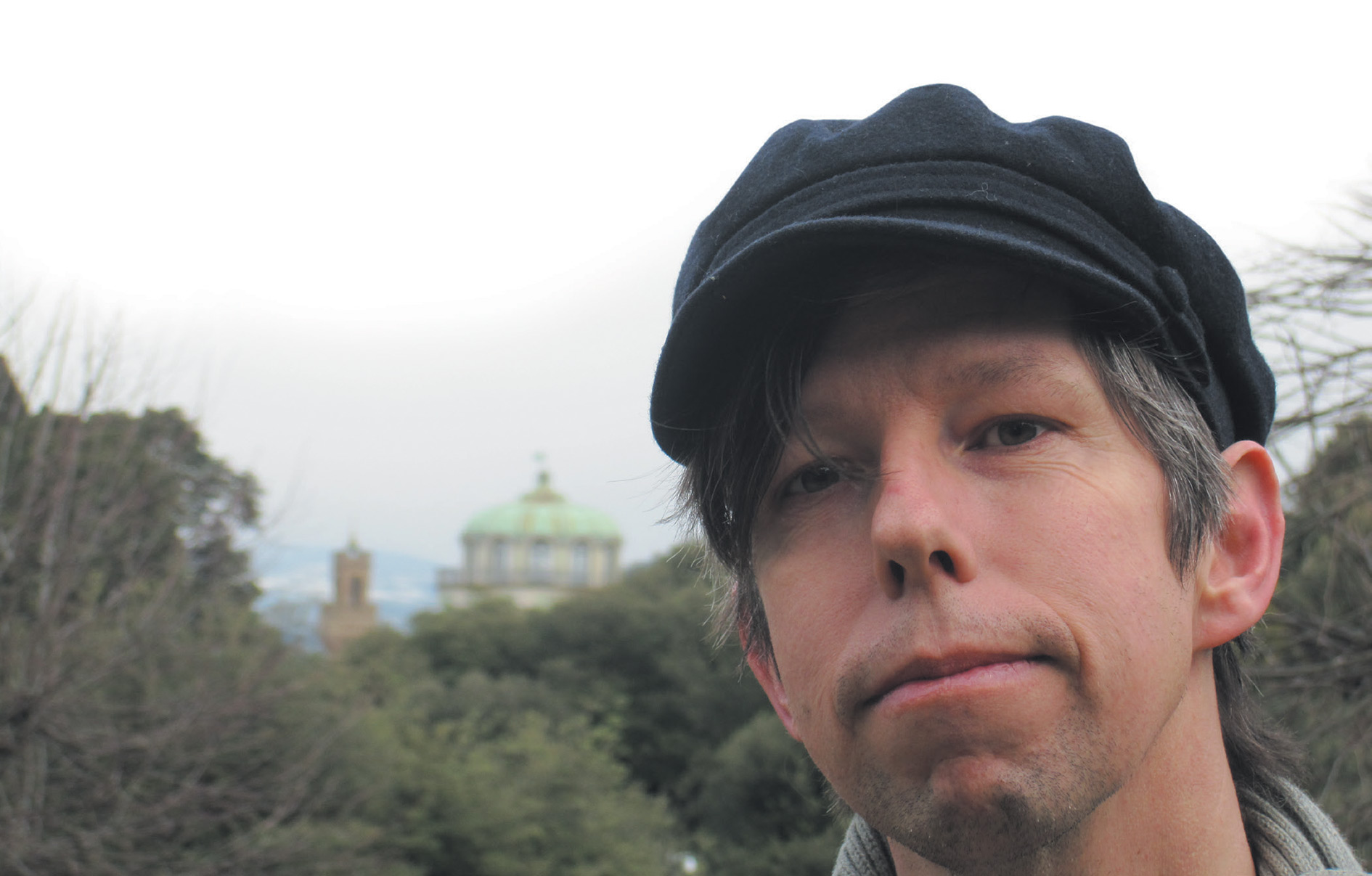 Sometimes referred to as ‘blessed’, the thankful villages are those few in England and Wales that lost none of their men in the First World War. There are, out of the thousands of villages, only 54 that can claim the title of ‘thankful’ and musician Darren Hayman has visited them all. Songs and music relating to 18 of them appear on this album, the first in a trilogy which will be unrolled over the next months.

It is strange, lovely and immensely valuable. Like Hayman’s earlier recordings that revisited 17th century English ballads and 19th century socialist songs, Thankful Villages is rooted in history. But unlike those, this album is rooted in a living history. It’s less about the Great War and more about now, how we remember and what we value. It encompasses music, oral history and meditations on the resilience of rural location and the preciousness of memory. Church bells and organs, residents’ voices are recorded for the songs, as are clocks, streams, birdsongs. Short films (viewable on the website), one for each village, add a visual poignancy to the memories.

A word with Aziza Brahim
Mixed Media: Films
Back