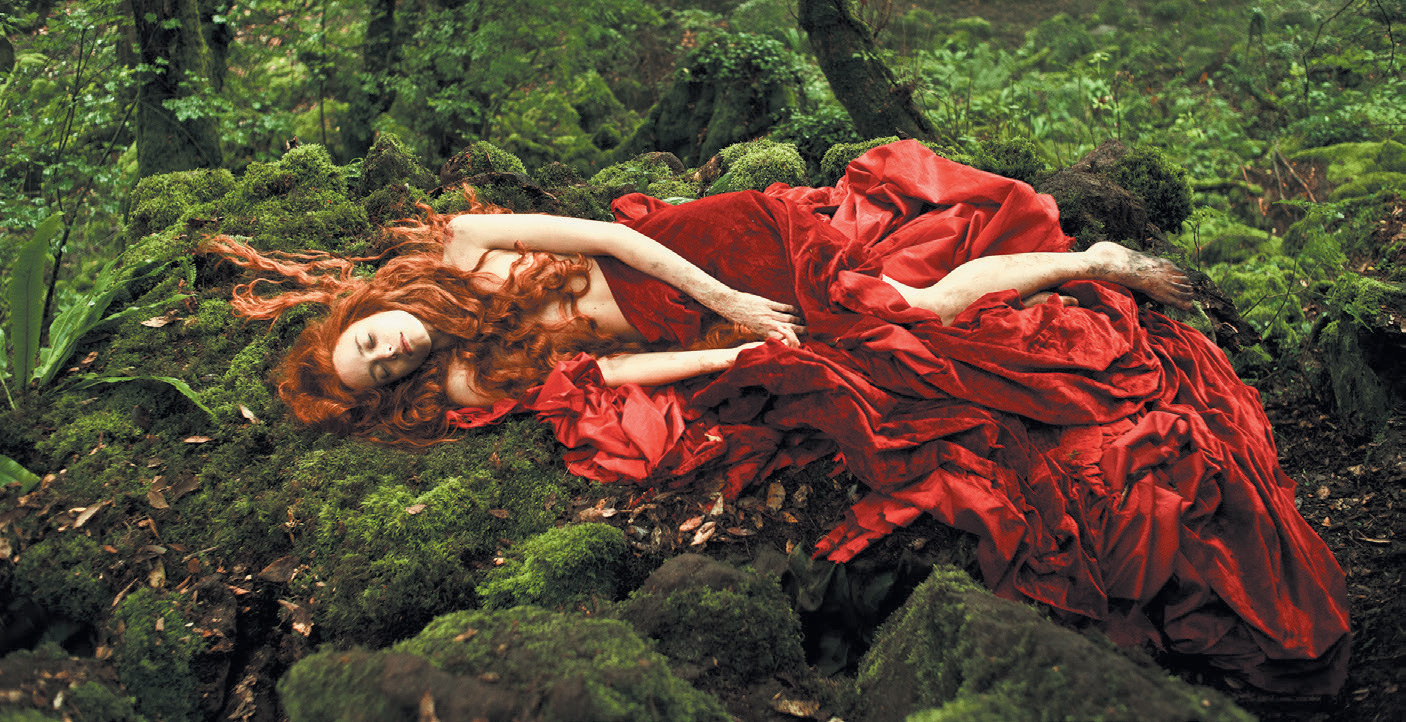 This glowing drama of linked fantastical tales, adapted from a 17th century collection by Neapolitan courtier Giambattista Basile, may seem an unlikely choice for Garrone, maker of Gomorrah, a grounded, massively researched, unsentimental, grimly realistic account of criminal life centred on a decaying housing estate. Yet what lifts these tales to another level, and what both films share, is their realism.

Of course, a flea that grows as big as a sheep, an elderly woman rejuvenated by suckling a younger woman’s breast, a queen made pregnant by eating the heart of a giant sea lizard cooked by a solitary virgin, aren’t ‘real’. What is, though, is how lives are set by social position, which is not to be challenged. A servant boy, consorting with a prince, risks death. A licentious king can dictate who will sleep with him. He can have an old ‘witch’, who disgusts him, thrown to her death. 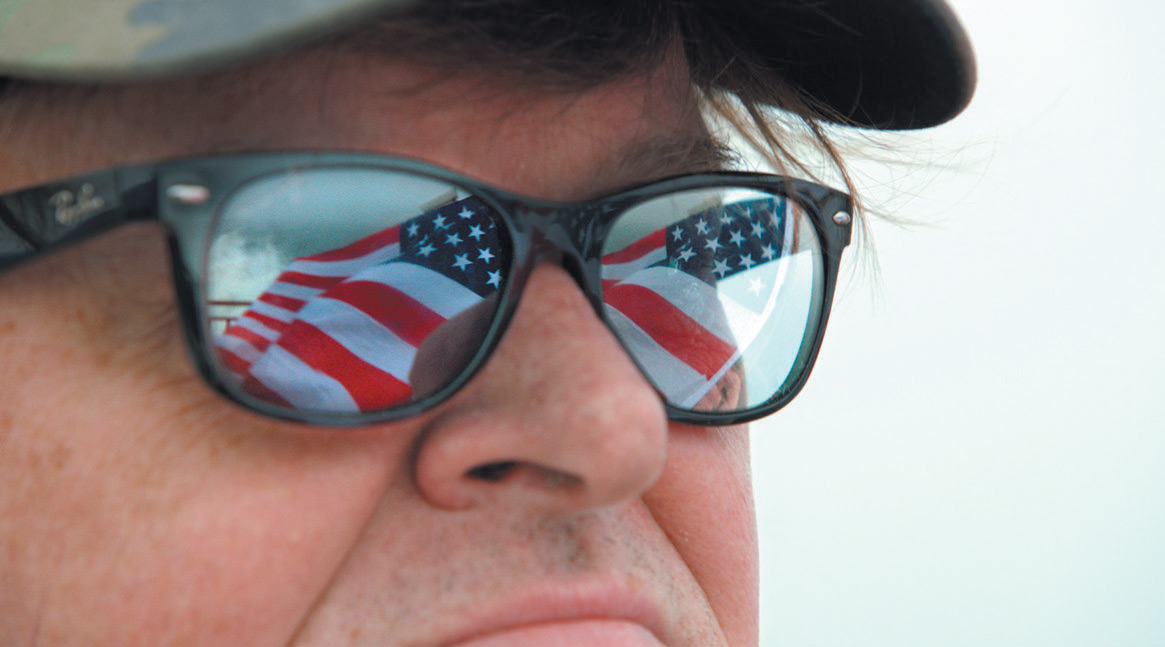 Michael Moore – back in subversive, eye-opening and entertaining action.

Where to Invade Next

Michael Moore riles the US Right. In this film he points out at the start that the US’s military invasions since the Second World War haven’t been too successful. So, he decides he should stand down the military, and instead ‘invade’ different countries himself. Not to kick ass, but in friendship, and to ask what good ideas the US could take from them.

He’s knocked sideways to learn, for example, that Italians have eight weeks’ holiday and a month’s extra pay at Christmas. That Norway treats prisoners humanely, gives them keys to their own cells, and has recidivism rates of 20 per cent compared to 80 per cent in the US. That Iceland imprisoned nearly 100 bankers after the 2008 crash. That university education is free in Slovenia – even to non-Slovenes.

If they can do it, he wonders, why can’t the US? It’s an inspiring rallying call for progressive ideas; against privatizing, low-tax, low-spend government; and is hugely entertaining, eye-opening – and just a touch wistful.

This doc about life and death over 12 months on the island of Lampedusa, Italy (and Europe’s nearest land to Libya), focuses on a questioning and talkative schoolboy, 12-year-old Samuele, his fisherman dad, his grandma, and his doctor. There’s no commentary and no text, except at the start which tells us that 400,000 people have passed through its reception centres, and that the navy and coastguard have picked up 15,000 dead bodies at sea around the island.

It’s low key, increasingly ominous, and finally horrific. Samuele and a friend cut faces in a clump of prickly pear, and shoot at them with catapults – he has a good aim. Like his dad, and his grandad, he expects to be a fisherman. An elderly neighbour scuba-dives for sea urchins. It’s an old way of life, surviving in a changing world.

His doctor links everyday life on the island with what’s happening at sea – rescues, common injuries such as fuel burns, and removing ‘samples’ from dead bodies. The European experience, and that of the would-be refugees, contrasts subtly – and horrifically. The film ends with a rescue of several hundred people, but with dozens dead from lack of water. This is a calm, compassionate, questioning film.