This month's guest cartoonist is Payam Boromand from Iran. 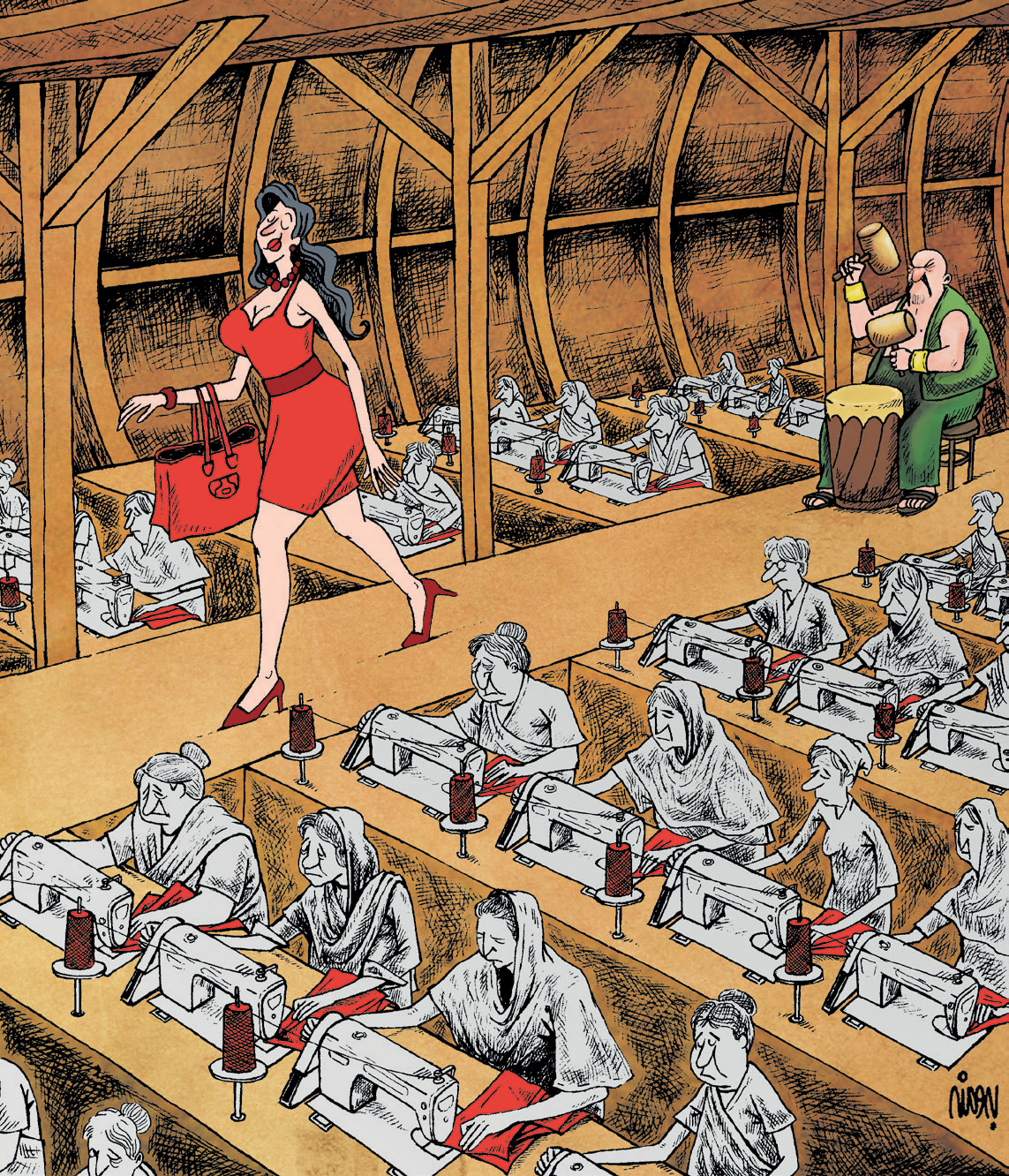 Payam Boromand is based in Tehran, where he graduated with a painting degree from the Islamic Azad University in 2007. He has worked ever since as a cartoonist in Iranian newspapers and weekly magazines, including Etemad and Peyvast, and has participated in both national and international exhibitions.