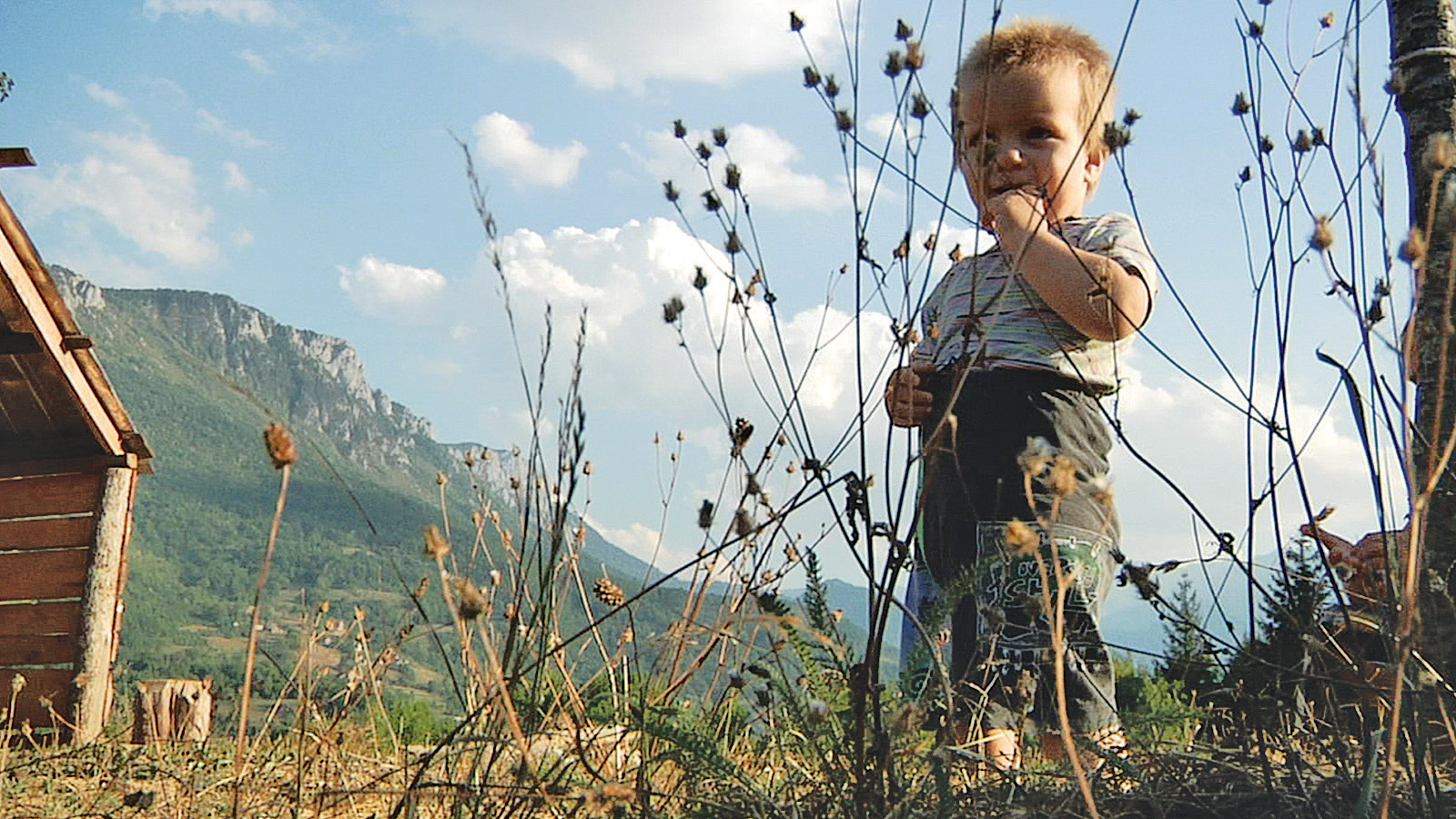 The opening caption says ‘Foca, Bosnia’ and we hear birdsong. A few seconds later a hand-held camera focuses on wildflowers, follows a barbed-wire fence and settles on a blanked-out window in a house at the edge of town. We hear a voice whisper, ‘You see?’ We turn to an old shepherd on horseback, smiling at us, but then greeting the cameraperson with a ‘Good day’. A blurred hand pulls up a few distracting foreground blades of grass. We have become aware of the filmmakers, presenting a reality to us, and of a relationship between them and those they are filming. We’re aware that this is the messy real world.

Johnson, a cameraperson on docs for 25 years or so, including Fahrenheit 9/11 and Citizenfour, here puts together out-takes from her films. We return to Bosnia and see hundreds of graves, a bullet-scarred wall and ‘Remember Srebrenica’. We see a sports hall, with people playing table tennis, and, with the camera focused on her hands, hear a woman talk about how she and other women were raped there. As were many women at the house in the opening scene. We watch a lawyer talk to camera about a racist murder in Texas, and the dead man’s injuries. We see his clothes.

We never see violence, but become increasingly aware how fragile our sense of belonging, of security, can be. We see how loving people are, but how time and violence can shatter lives. Anywhere and everywhere. 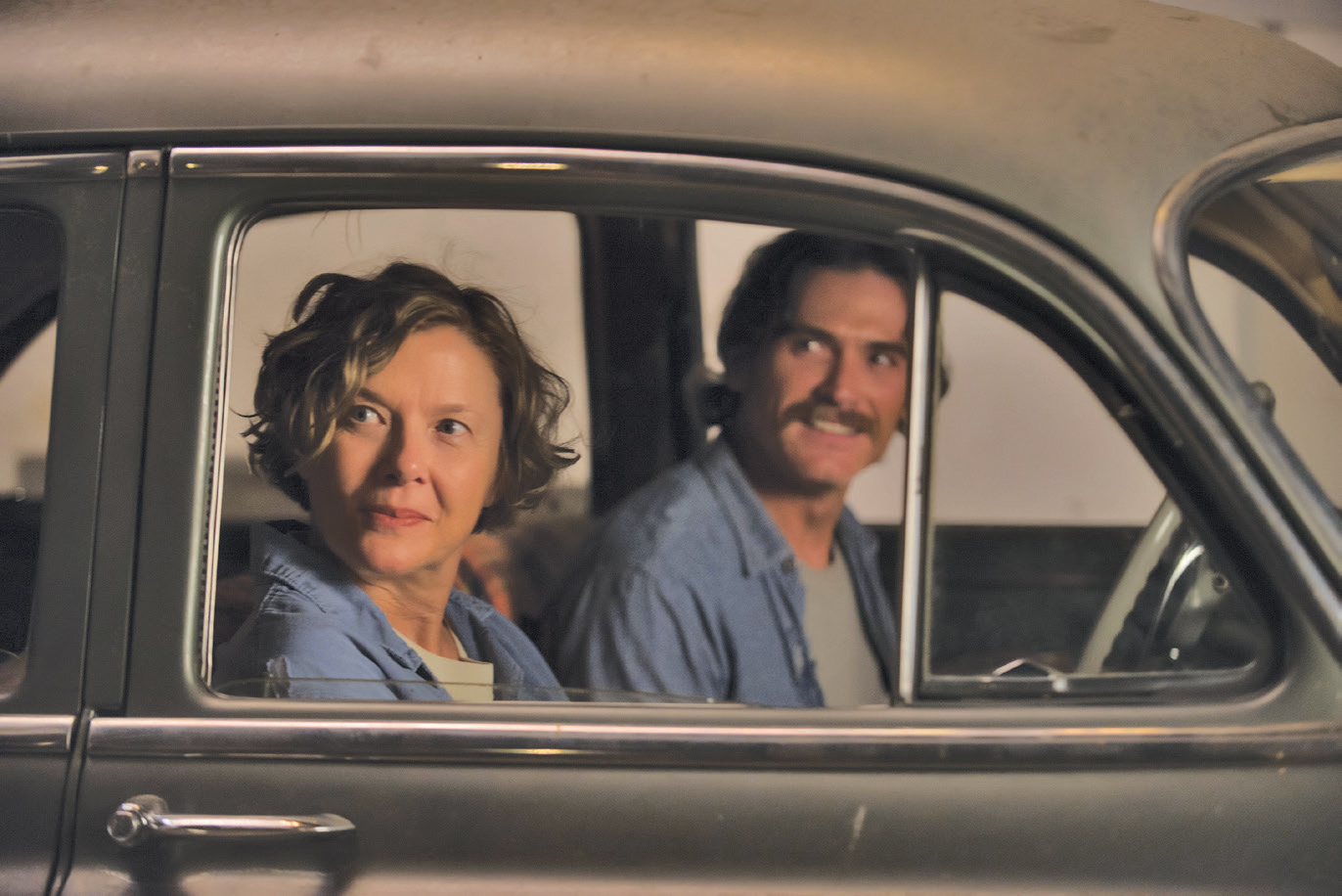 This is a film with a big title, and not much of a plot, though a lot of little things happen. It’s held together by its sense of time and place, and its characters – three young people looking for direction in their lives, the mother of one of them, and an older not-quite hippy. It’s Santa Barbara, 1979, and on TV they watch Jimmy Carter just about end his chances of re-election with, during the oil crisis, his ‘crisis of confidence’ speech condemning ‘consumption’ and the ‘emptiness of lives which have no confidence or purpose’.

The film, about the characters’ search for purpose and confidence, is lightly, breezily, enjoyably done. Dorothea, born in the depression and in her fifties, feels she no longer understands her midteens son, Jamie, whom she wants to grow up to be a ‘good man’. His best friend Julie, sneaks into his bed, but doesn’t want a sexual relationship. Lodger Abbie is recovering from cancer and has been told she won’t be able to have children. Lodger William doesn’t fit in anywhere and is painstakingly doing up the house.

It’s the new bag – feminism, Our Bodies Ourselves, yoga, punk, Talking Heads – pushing aside Glen Miller, the nuclear family, certitudes. And because they listen to each other, and care for each other, it carries us with them.