The outstanding films, music and books of the year. 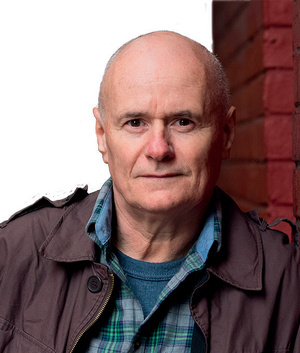 Some of the best showed how politics shapes our everyday lives. Ken Loach’s I, Daniel Blake (NI November 2016) put over life at the sharp end of state welfare with poignancy and commitment to change. Fire at Sea (NI June 2016) was Ginafranco Rosi’s calm, compassionate, questioning doc that subtly – and horrifically – contrasted life on the Italian island of Lampedusa with that of would-be refugees at sea. The post-1945 drama The Innocents (NI November 2016), directed by Anne Fortaine, humanized women whose cloistered, controlled existence diminishes their individuality – but who brilliantly grasped a freer, more equal life. As did Jim Jarmusch’s Paterson (NI December 2016), a vision of a kinder America, celebrating the common woman and man without class division, belittling racism or grinding economic pressure. Spike Lee’s Chi-raq (NI December 2016) hits these head on. An agitprop musical that links gang violence to segregation and inequality, it’s dynamic, rough, sophisticated, and utterly compelling.

Despite the losses of last year – David Bowie, Prince and then Leonard Cohen will always be defining markers of their craft – there were many moments to celebrate. Darren Hayman’s Thankful Villages, Vol 1 (Rivertones, NI June 2016) was a beautifully measured meditation on how World War One’s carnage impacted rural England. Elza Soares released a vibrant example of samba sujo (dirty samba) in her rumbuctious The Woman at the End of the World (Mais um Discos, NI May 2016), while Vieux Farka Touré and Julia Easterlin’s Touristes (Six Degrees, NI January/February 2016) is a sterling example of collaboration between traditions. Record of the year goes to Anohni’s apocalyptic Hopelessness (Rough Trade/Secretly Canadian, NI July/August 2016) with its honed fury against all levels of the abuse of power. Let it be a call to arms. 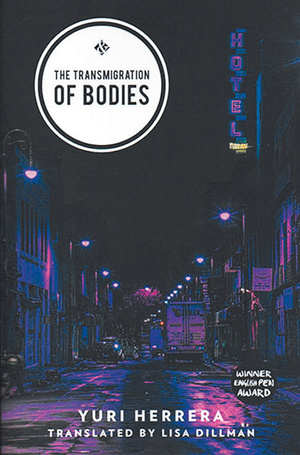 The Transmigration of Bodies (& Other Stories, NI July/August 2016) was Yuri Herrera’s pulp thriller of sorts set in a Mexican plague-ridden barrio, where two rival families have a crisis that requires delicate handling. A wondrous mash-up of styles that worked splendidly thanks only to Herrera’s sureness of touch. Human Acts (Portobello Books, NI January/February 2016) was Han Kang’s fictional exploration of the longterm repercussions of a little known but brutally crushed student uprising in South Korea in 1980. Raw and beautiful, Han’s prose was as contrary as the human acts she described. In Creating Freedom (Canongate, NI December 2016) Raoul Martinez questioned our assumptions about freedom and with great eloquence and persuasion delivered a rallying cry to take back the substance rather than the illusion of our freedoms. With The History Thieves – Secrets, Lies and the Shaping of a Modern Nation (Portobello Books, NI November 2016), investigative journalist Ian Cobain brilliantly exposed Britain’s dark secrets, including the denied history of torture, massacre and the destruction of records relating to the dying days of the British Empire. Essential, complacency-shattering reading.

A word with Naseema Assada
Mixed Media: Film
Back