The hate that divides us

In shock after hearing of the London attack and a Bangalore assault, Mari Marcel Thekaekara reflects on what could defeat hate of the ‘other’ and finally bring us together. 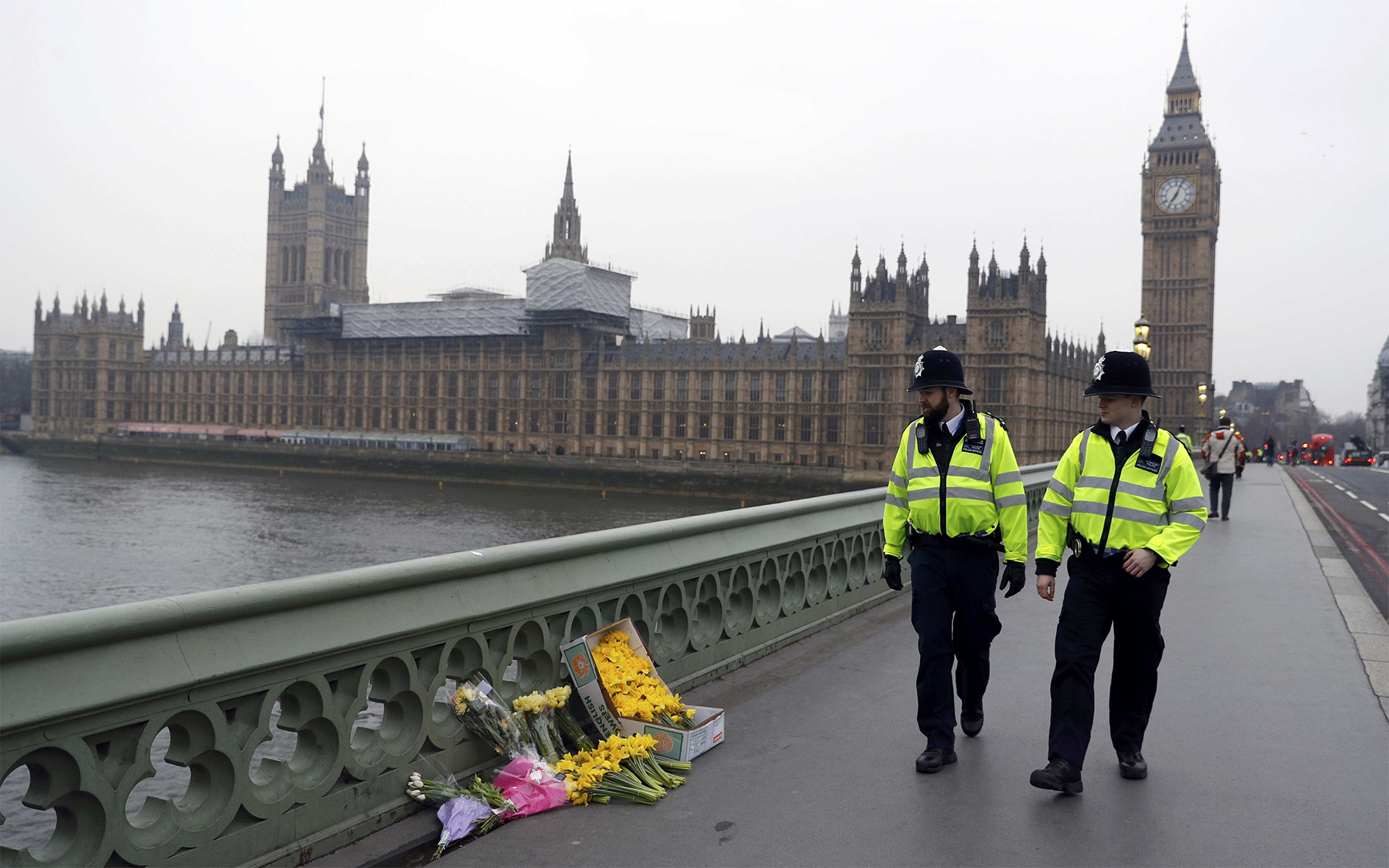 Flowers are placed at the scene of an attack on Westminster Bridge, in London, Britain, on 24 March 2017.
Photo: © REUTERS/Darren Staples

How do we combat hate for the ‘other’? When the news about the Westminster attack broke, my thoughts flew immediately to loved ones, my own friends and family in London.

The tragedy that this utterly senseless attack brings to so many people’s lives is so unnecessary, so vile. Only when you read the human side, the accounts of the particular person, the real person, not just a nameless, faceless cop, can you begin to conjure up images from television and the newspapers of a real human being.

You wonder about the individual families, the wife, children, parents, possible siblings, friends, the entire much-reviled police force, who have to put their lives on the line so often, and must still be in shock as I write this blog. In my book, someone who could drive into a crowd of schoolchildren and innocent passers-by must have a particularly cowardly, warped, twisted mind.

Hate appears to be thriving. I hear hate in places where I'd never expected to hear it.

Just as shocking is an altercation and abuse I just read about that took place in a familiar spot, one we often frequent: outside an eatery on the busy airport road in Bangalore, now Bengaluru. Last Sunday, a local newspaper reports, two scooters almost collided. The young couple from north India aboard one of them chided the other riders for coming at them on the wrong side of a presumably one-way street, without lights.

The three men on the offending scooter then got off and threatened the couple, who didn't understand Kannada, the language of Karnataka state. The offenders grabbed the scooter key, slapped the man, and when the 20-year-old woman protested, they pulled her off the scooter and groped her. A crowd had gathered, but instead of helping the woman, other men joined in to molest her, push her around and threaten her. The duo managed to escape. Thankfully, they lived to tell the tale. Imagine what we must be thankful for, these days.

I'm shocked that instead of helping her, people said ‘Go back to where you come from!’ A north Indian is a foreigner in our Bangalore!

Yet, as Indians, we feel anger and indignation when news hits our headlines that Indians are being deported from the US. We go ballistic when a Sikh is attacked after 9/11 because ignorant Americans can’t differentiate between a Sikh and a Muslim. But in our own country, the divisions and the hatred grow like a cancer.

Across the length and breadth of India, inter-state migration is happening on a gigantic scale. There’s anger in many southern bastions when north Indians become vocal and visible. It fuels the same kind of anger that caused huge numbers of Brits to vote for Brexit: ‘Our jobs are going. We’re being swamped by an alien culture.’

But most jobs that are being held down by migrants – Bengalis, Biharis, Odiyas, Assamese, Nagas or Manipuris – such as waiting in restaurants, washing dishes in small eateries and construction work, are not jobs that Keralites or Bangalore-born people opt to do. They consider these demeaning.

It is pretty much the same as it is in the UK, with Polish and East Europeans handling building, plumbing, waitressing and nursing. Kerala nurses are arriving in droves in Britain and Ireland to take vacant nursing jobs. Few British-born folk will opt for those long hard hours, or the arduous work. So the resentment at jobs being taken away is somewhat baffling.

‘The outsiders’ are doing jobs locals won’t do. Jobs that are crucial to keep the state afloat. But the resentment against the ‘other’ remains. But an ageing invalid who experiences affectionate, committed care from a Kerala nurse soon ceases to see her as a hated foreigner. She becomes the kind, sweet woman who goes the extra mile as a carer. The contact, the interaction, the getting-to-know the other person changes the relationship entirely.

So the secret, I suppose, is getting to know one another. I don’t imagine it will stop terrorism. But perhaps we can build bridges among ordinary citizens, among neighbours and communities, to stop the cancer. Sounds simplistic, I know. But we have to start somewhere.