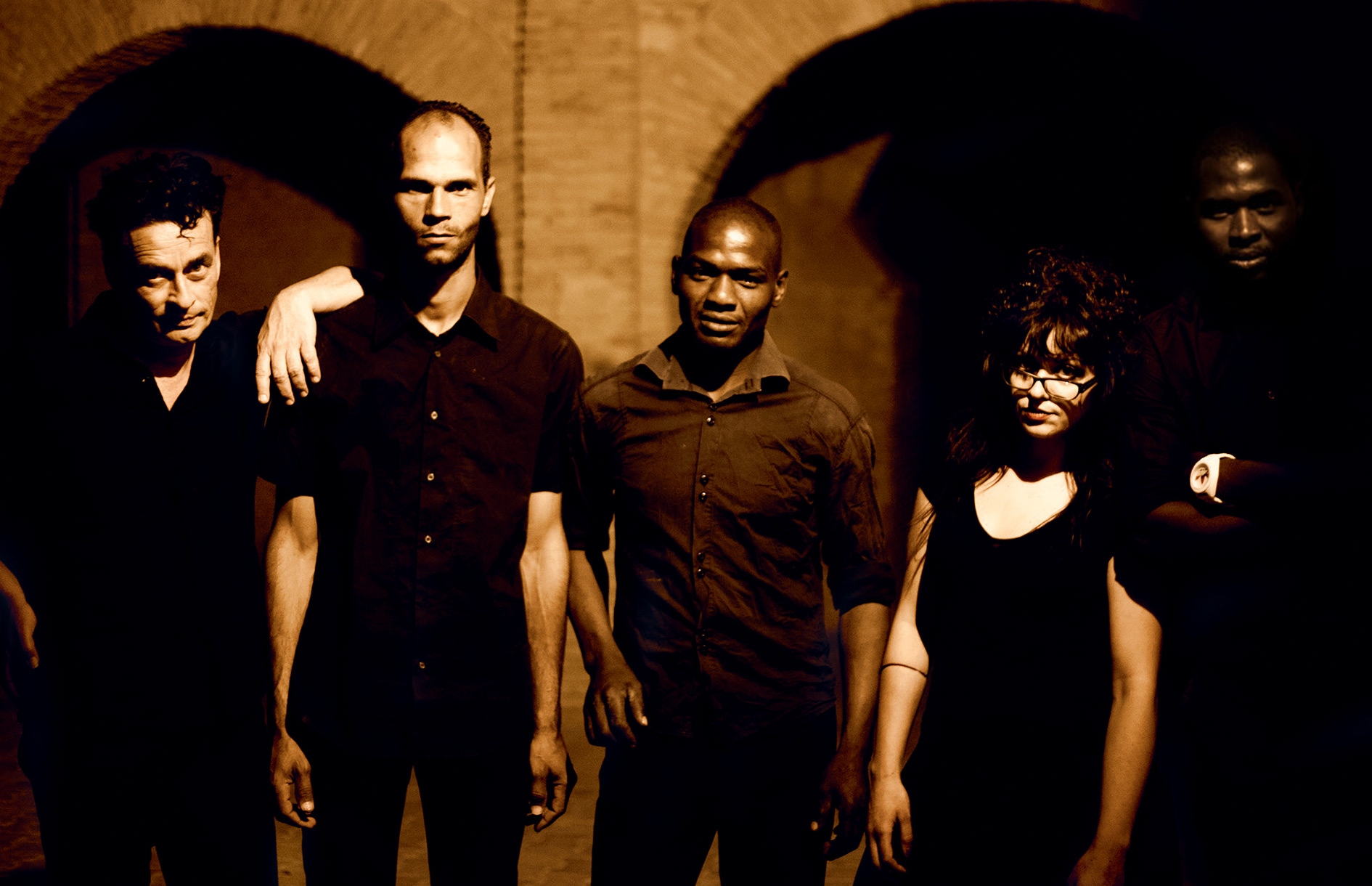 While trance-inducing music is nothing new, the ways it is used and disseminated have changed radically since recording technology has been available. Every culture has always had its own version of a highly rhythmical music capable of inducing altered states of consciousness – but what happens when the music is moved from its original ritualistic focus? Is it a way of preserving a culture or transmuting it?

Ifriqiyya Electrique’s Rûwâhîne is an interesting case in point. From southern Tunisia’s Djerid, a desert area abutting the Sahara, the greater part of Ifriqiyya Electrique are musicians who take part in the Banga rituals of the Sufi saint, Sidi Marzûq. With drum and chant, raspy metallic percussion and (here’s the modern bit), a bit of computer technology and electric guitars, the Electrique ensemble make an impressive noise and it’s worth tuning into YouTube to watch and hear ‘Arrah Arrah Abbaina’, the powerful piece of music that closes this album.

The addition of a heavy, computer-aided beat moves us closer to a club experience. This transition is not always easy. French guitarist François Cambuzat’s industrial fuzz that opens the Muslim prayer, ‘Laa La Illa Allah’, is extraneous and feels like a sound world has intruded too far. But Rûwâhîne is a mix of things: an album and movie in the making as much as it is a knowing ‘re-composition’ (their word) that transports the Banga to new worlds. 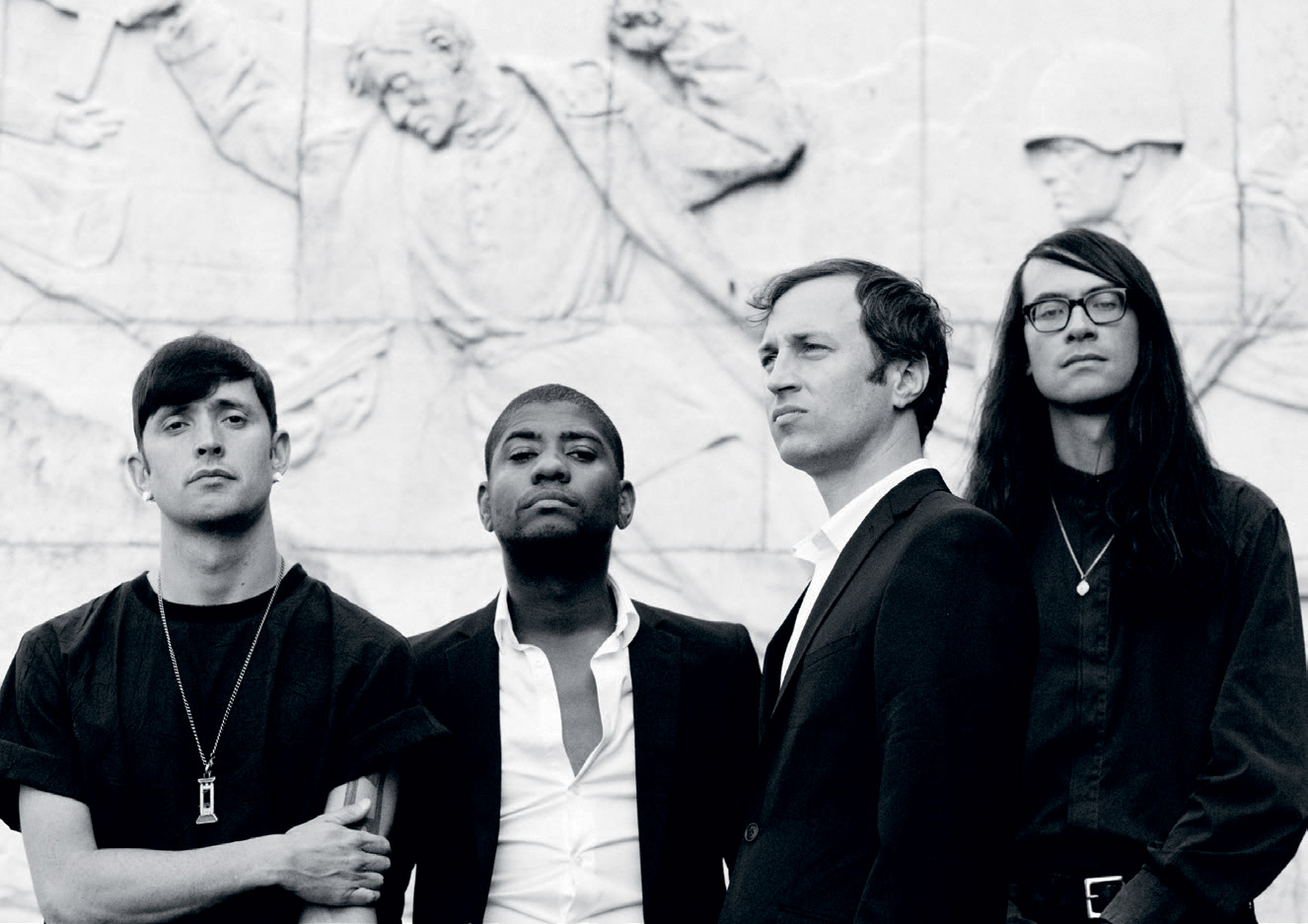 The Underside of Power

There is a lot going on in Algiers’ second album, musically and politically, and it’s all expressed with an articulate fury against a US political system that cracks, strains and groans against its contradictions.

If that sounds too much to take on board, let’s just say that the mighty-voiced Franklin James Fisher and Algiers do it with as much gospel-inspired, synth-stabbing drama as is possible. Not many people could turn a phrase such as ‘crypto-fascist contagion’ into a call to the dance-floor. Post-punk, Southern swamp rock and the electro-scuzz of the artier bands in the electronica spectrum, have never been so sanctified.

Algiers has chosen a big sound palate, used in a historically based, musical argument that makes the case for its political and social urgency. Songs, alongside sound samples, make direct reference to the ‘hate that keeps passing on’ – the legacy of a systemic racism that now, in the US, overtly occupies high office. Several references to Albert Camus’s The Plague are used to indicate how deep this infection runs.

The Underside marshals its arguments well and Algiers is as likely to quote Frantz Fanon and Michel Foucault, both philosophers of power, as it is the Staples Singers. The album channels the sounds and the rhythms of contemporary civil rights: ‘Cry of the Martyrs’ and the album’s title track pull Motown beats into a frenzied, operatic scenario that is hooped by doomy synthesized landscapes. Redolent of both Public Enemy and Nina Simone, this is a latter-day ‘Mississippi Goddam’.