The wealthy West is an irresistible dream to many Bolivians, as Amy Booth discovers. 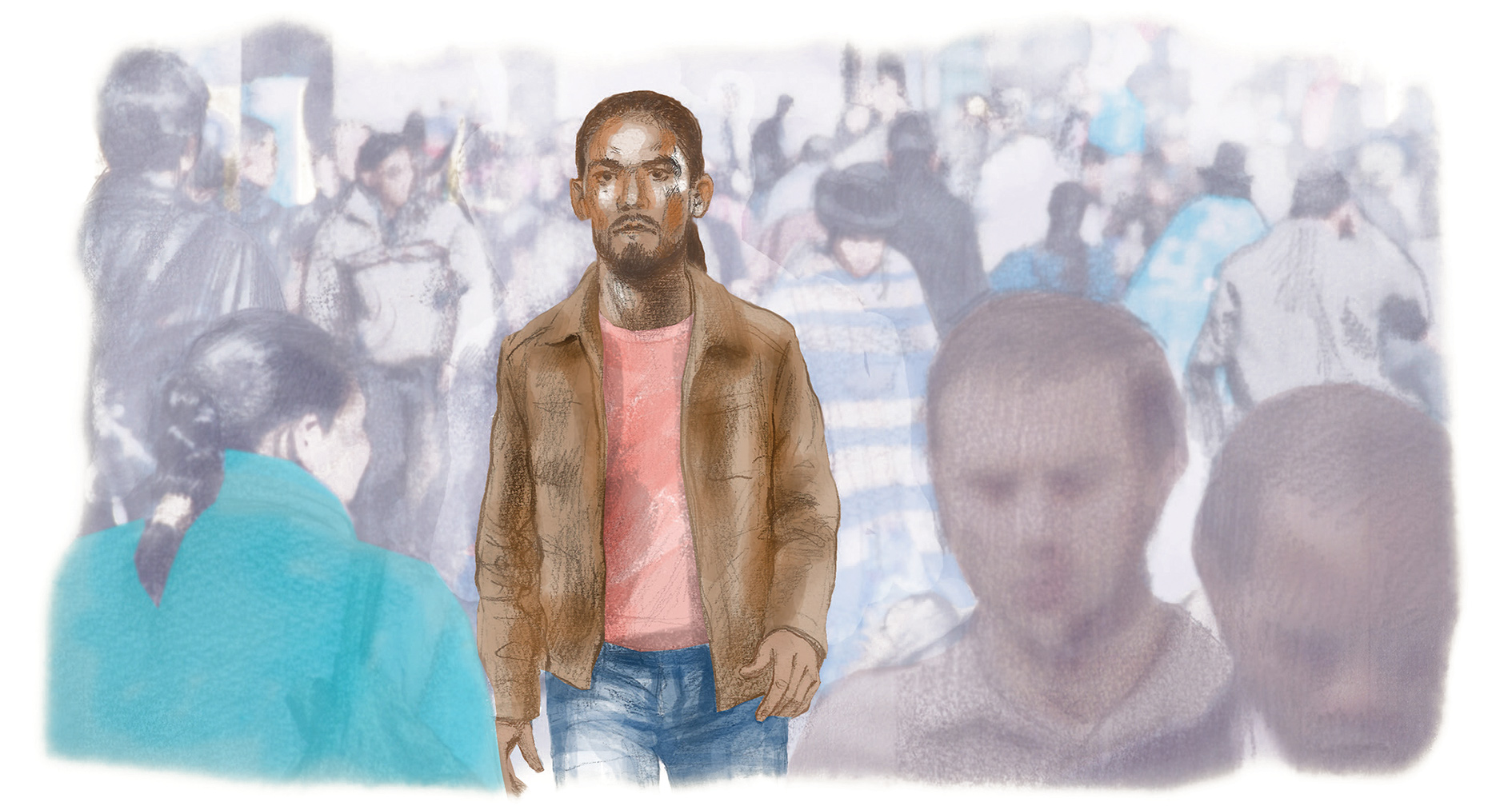 I’m talking money with my friend Diego. Specifically, British money: the British government owes him £12,000 ($15,400), and we are discussing how he could get it back. There’s just one complication: for the six years that he was overpaying tax in the UK, he was there illegally.

In 2007, like most 22-year-old Bolivians, Diego had never left the country – so he went to Europe to explore the world. When he got to London, he fell in love with it and decided to stay. But getting a visa was out of the question: the requirements for Bolivians meant having a rich family with parents on good salaries. So, he took a fake passport and got a job as a chef. But day and night, he lived with the fear that the immigration authorities would catch up with him and the jig would be up.

After six years, men in plain clothes approached him in the street, saying they wanted to talk. Only when they opened their jackets did he see the police badges. Given the option of leaving voluntarily, or appealing, he decided it was time to go home.

Diego is a jovial guy with long hair and a beard; we go to rock music shows together sometimes. He has a skilled job in mechanical design and a car and is about to move in with his long-term girlfriend, who is a lecturer. He was part way through an online postgraduate course in mechanical design when he was forced to leave the UK. Without his credit cards and his job, he never completed it. I compare my educated, successful friend with the image that rightwing populist politicians in Europe and the US paint of immigrants as undesirables, menaces to society, and the thought seems ridiculous.

Diego is one of many Cochabambinos I’ve met who have sought fortune abroad by whatever means possible. On the other hand, there are not many immigrants here, especially not from beyond South America, so many people are bursting with curiosity about what it is like where I’m from. They are drawn by the idea of higher salaries, safety, and a higher standard of living.

Taxi drivers and people on the bus ask me: how much do flights cost to get to where I’m from? How do you get a visa? Given the expense, stress, and risk involved, I never cease to be amazed at the number of people I have met who tell me they have lived in the UK or Sweden or Spain. Sometimes they came back for love or family or visas, but sometimes they were deported.

The family I lived with last year had a large, elegantly furnished house with a garden in a safe, upper-middle class part of town, reclining on the foothills that slope up to the Tunari national park. At first, I assumed there must be family money around, but I later learned they had bought the land and paid for the house with money that the mother had saved during six years working as a childminder and cleaner in the US.

One of their adult sons seemed to believe this was an easy way to get rich, but friends and relatives who had done it were more realistic about the difficulties: after almost 20 years in the States, his recently returned aunt told me that she had felt it was time to come home after many years of working in hard, low-wage factory work.

Not everyone is so fortunate, though. Diego’s uncle tried to go to the US via the underground route. Somewhere along the way, he disappeared. His family never heard from him again. I ask why he risked everything to go to the US. In reply, Diego simply rubs the thumb and fingers of one hand together: money.

Hearing this horror story makes me want to say that it isn’t worth it; that in London, the minimum wage will leave them with no savings, and many immigrants are exploited and isolated from their families, living in cramped accommodation that costs most of their pay. But I think of the privations so many Bolivians have to live with every day, the lack of basics like running water and sewage, and remember that this is not my call to make. The best I can do is wish them well in their travels.