A word with Nithin Sawhney

Acclaimed British-Indian musician Nitin Sawhney talks to Subi Shah about colonialism, music as a passport to possibility and why he wants to be known as ‘someone who gives a shit’. 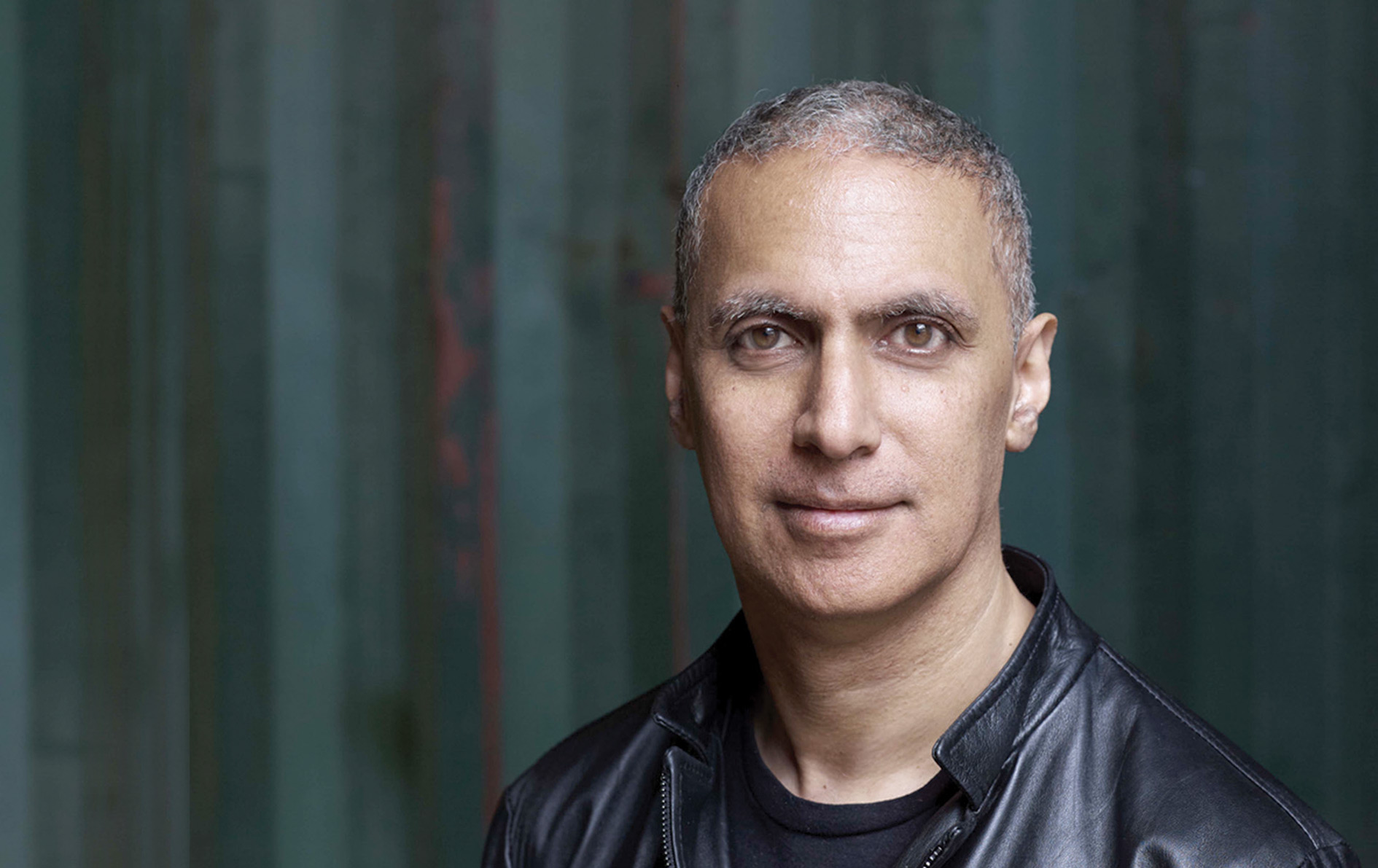 2017 marks 70 years since India’s partition and independence – what does that mean to you?

As somebody who’s grown up in diaspora, I feel the emotional resonance of how Partition affected my parents. It was an incredibly dark period – over a million people died in the violence and the struggle of their displacement. Of course, at the time, the British under-reported it as 200,000 but it was a lot more. That resistance of the Empire profoundly affected a lot of the next generation. For example, I didn’t accept an OBE because I didn’t want the word ‘empire’ after my name. Colonialism doesn’t interest me.

Noam Chomsky is an incredible inspiration; Nelson Mandela, whom I was lucky enough to meet and spend time with at his house; people who fought for justice and not power. Musically, it’s those who transcend barriers, like Ustad Nusrat Fateh Ali Khan, a Qawwali singer from Pakistan. Ravi Shankar, whose legacy is carried on by his daughter; Trilok Gurtu, the world’s finest percussionist.

I’m inspired by people who don’t allow geographical or political boundaries to restrict their exploration of music and life and understanding and expression. Music is a passport to possibility – it’s a bridge.

You famously appeared in the BBC comedy Goodness Gracious Me some years back, how did that happen?

Music is what I have always done, what I’ve always loved since I was five. I was a classical pianist, a flamenco guitarist, I played tabla and was in a youth orchestra, a jazz quartet, a rock band, a punk band, I was into everything! Music is what I have always lived and breathed. Then when I did comedy, it was just fun to hang out with Sanjeev [Bhaskar]. I remember that as a really good time – a creative time.

Because I did stand-up and comedy, it gave me a different kind of confidence, to talk to the crowd and not just play when I perform.

What do you think about the second and third generations born to Asian immigrant parents in Europe – are they integrating enough?

For me, it’s not about assimilating; I believe all religions, perspectives and human beings are of equal value. That’s the way I was brought up. I think it’s about respecting different viewpoints and ways of thinking. If you start with that in mind, you’ll end up in a good place.

Is world politics moving more to the Right?

There’s a polarization that’s clearly emerging more strongly right now, which is being exacerbated by events like the Charlottesville tragedy and by stupid comments by Donald Trump – who I believe is inciting a lot of race-hate and all different kinds of hate across the world. He is giving a license to people who shouldn’t really have our attention – people who have extreme, nasty, rightwing views – that they should have a platform to speak with increased confidence. Add Brexit and Nigel Farage – who I think is a modern day Iago, stirring up hatred and suspicion in the most Machiavellian way… It’s depressing.

You’ve got a lot going on right now, what do you do to relax?

It’s a busy time. I’m scoring Jungle Book for Warner Bros and I’m also about to tour with a new film about a disability rights campaigner, Robin Cavendish. There’s also Dystopian Dream, my tenth album, which has been turned into a fully choreographed show by Saddlers Wells. When I want to relax, I do a bit of kickboxing, play chess and meet friends for a meal.

How would you define yourself?

As someone who always tried his best. Somebody who gives a shit.

Nitin Sawhney’s album Live At Ronnie Scott’s is out now on Gearbox Records and was reviewed in the November issue of New Internationalist.

Subi Shah is a broadcaster and journalist for the BBC, The Voice and LBC radio.