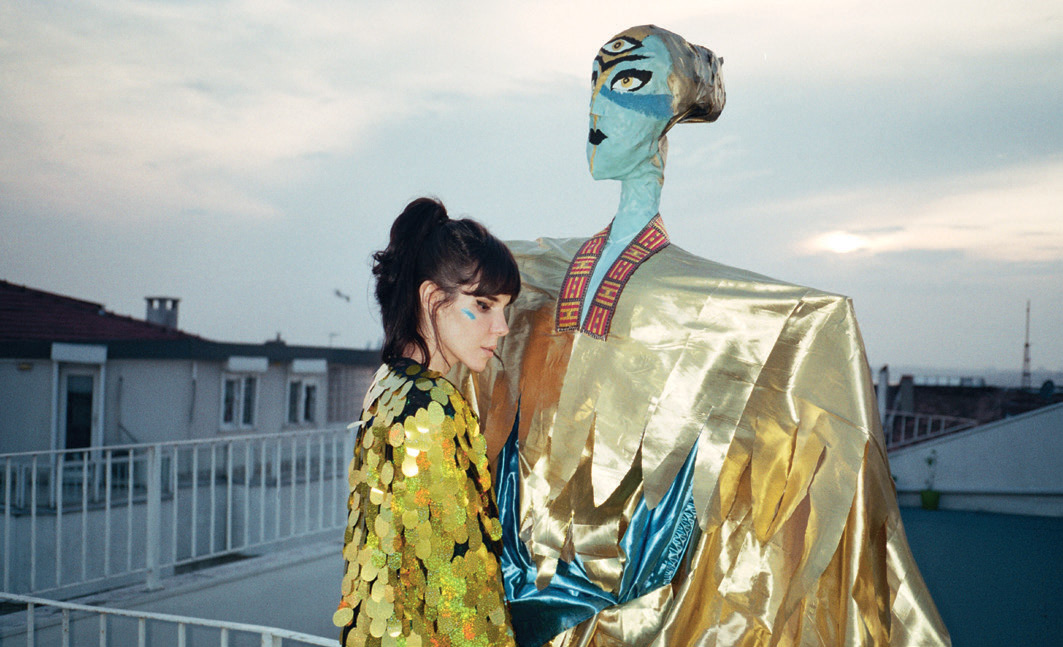 ‘We are masses moving within a huge chaos.’ This is how Gaye Su Akyol, singer-songwriter and rising star, describes her latest album, situating it squarely as an act of resistance inside the ‘chaos’ that is Recep Erdoğan’s present-day Turkey. İstikrarlı Hayal Hakikattir (Consistent Fantasy is Reality) is the Istanbul-based iconoclast’s second album. It’s thrilling, stirring and, most important, offers up a sonic dissent to the authoritarian reality that it confronts. The fantasy that Akyol’s title invokes is not so much one of internal exile, but an invitation to listeners to dare to dream, to rebel, to stand apart from the chaos.

Akyol cuts a striking figure with a voice that’s darkly coloured and nuanced: imagine a Siouxsie Sioux or a Björk translated into new musical territories, in which stratospheric trumpets, so redolent of Jon Hassel’s experimental work, mix squelchy, grumbling synth lines, swoops of violin and reverb-heavy strings that create spaces as wide as grasslands. When the beat kicks in, it’s one characteristic of a sprightly Anatolian pop – there is as much guitar as there is electro saz and oud in the soundtrack – that has the advantage of slipping under any censorship that music might attract.

Guitarist and backing vocalist Ali Güclü Simsek anchors Akyol’s voice and electronic textures, allowing her freedom to roam across her elegant 10-song album. ‘Sahmeran’ is possibly the standout song: its lyric about a doomed boat in choppy waters is open to interpretation, but its patterned basslines and scrunching electronics amount to a solid statement of resistance. 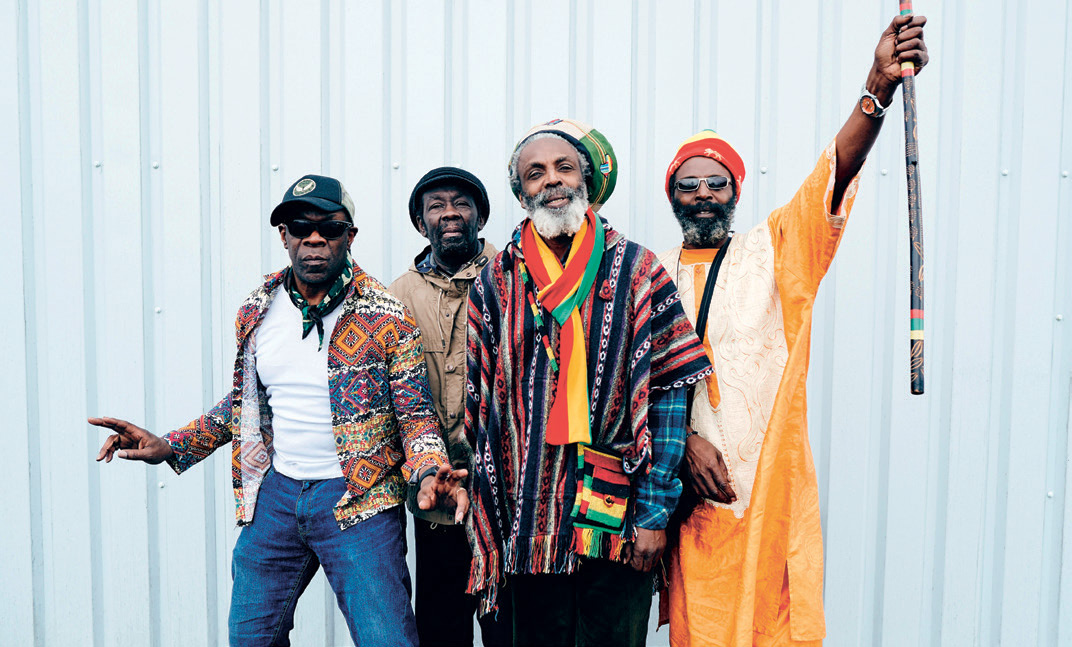 If you think that modern times call for a full-on response, with all the eschatological fire and brimstone that Rastafarian roots reggae can offer, then Black Roots are ready to step up to the plate. Hailing from the St Paul’s area of Bristol, the Roots are old timers, honed by nearly 40 years spent on the scene. This doesn’t mean that they are trapped in old grooves, however. Constantly inventive, the band have earned a fearsome reputation not only as a live band but one responsive to the delights of the studio, too: a series of dub releases made with the peerless Mad Professor are testament to these.

Take It is a splendid album. Errol Anthony Brown voices his subject matter sweetly: his is a honeyed, lilting voice that sits atop the solid rhythm section supplied by Jabulani Ngozi, Colin McNeish (guitars) and Anthony Ward’s drumming. Forays into West African highlife styles broaden the musical palette and make explicit links with ancestral homelands. Patrick and Henry Tenyue bring a clarion clarity to the horn section. The overarching themes are more serious: poverty, capitalist brutality, corruption and false prophets. Into this latter category comes Donald Trump, portrayed as a reincarnation of Hitler. Perhaps not historically accurate, but it gives a sense of Black Roots’ righteous ire. Take It offers reggae of the best kind, one that burns with the desire for social justice, that calls out oppression in Africa, Palestine, the streets of London. Speaking truth to power, Take It sees this veteran band at its best.