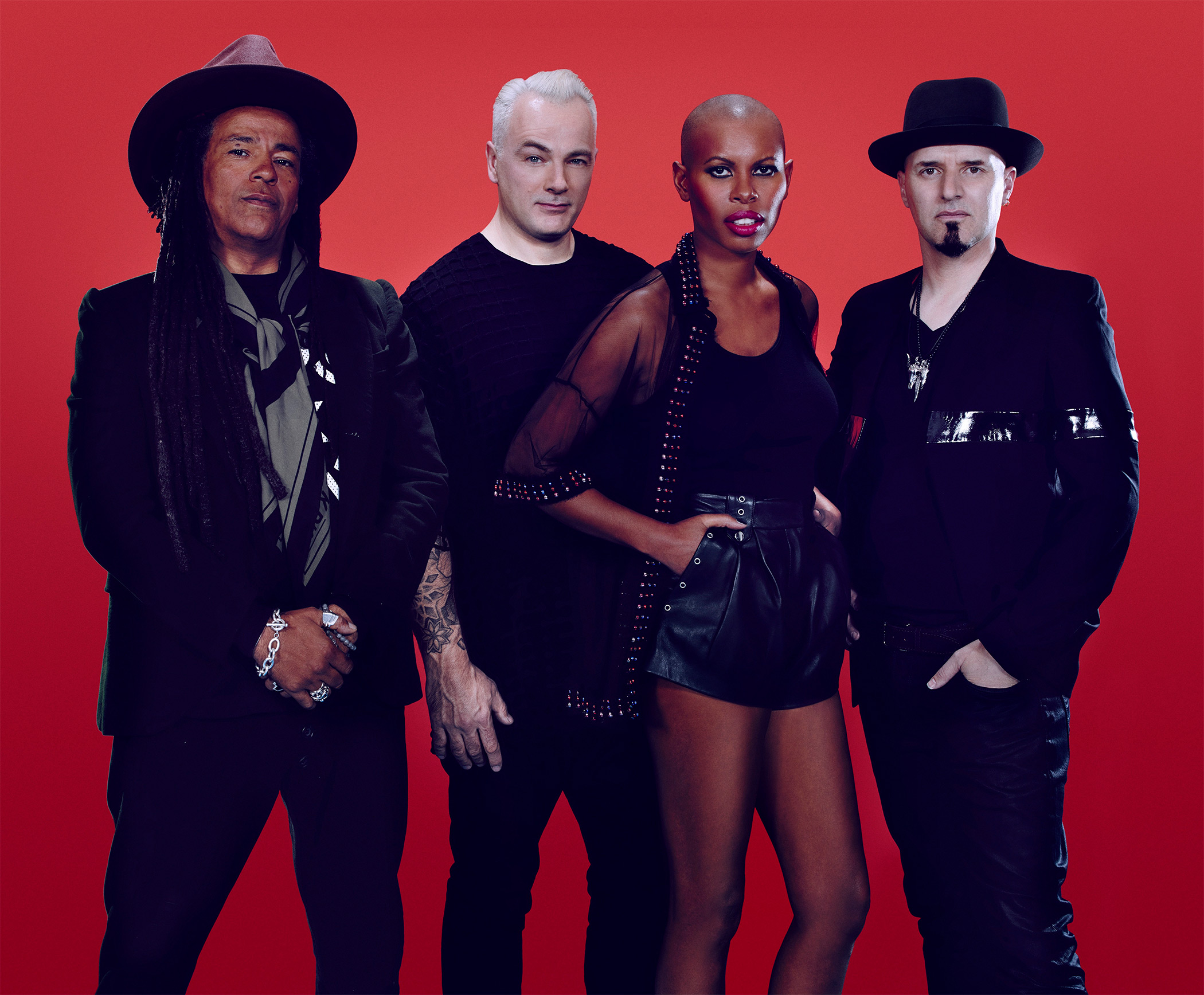 In the early 1990s, as the bands of the Britpop era were setting out their respective shingles, there were a few bands that truly made one’s hair stand on end. One of them was Skunk Anansie, the London-based quartet led by the extraordinary Skin. If heavy rock ever had its own version of Grace Jones, now with added textbook of cultural theory, it was in the compelling figure of this shaven-headed Amazon and her songs about racism, religion and power. In actual fact, Skunk Anansie had very few, if any, links with Britpop, or, for that matter, Britrock. There was always an alternative ferocity, a wayward energy about Skin and her cohort that was closer to PJ Harvey than anyone else.

Although Skunk Anansie split up in 2001 after three albums (more were to follow after a reformation in 2009), the band soon earned an unparalleled reputation for its stage appearances, and it’s these that 25LIVE@25, released to celebrate a quarter of a century since the band’s formation, convey so well. The double CD contains 25 songs, all recorded live and edited into the semblance of a single performance. The thing rocks. ‘Intellectualize My Blackness’ and ‘Little Baby Swastikkka’ stand out as being as cogent and relevant as they were in 1995. Even more so – the first song like a lost Frantz Fanon manifesto wrapped up in riffs of Deep Purple; the second taking on new acute meanings in these dark times. Skunk Anansie does have its quieter moments, but this album might be read as raw power. As one of its songs from 1996 has it: ‘Yes, It’s Fucking Political.’ 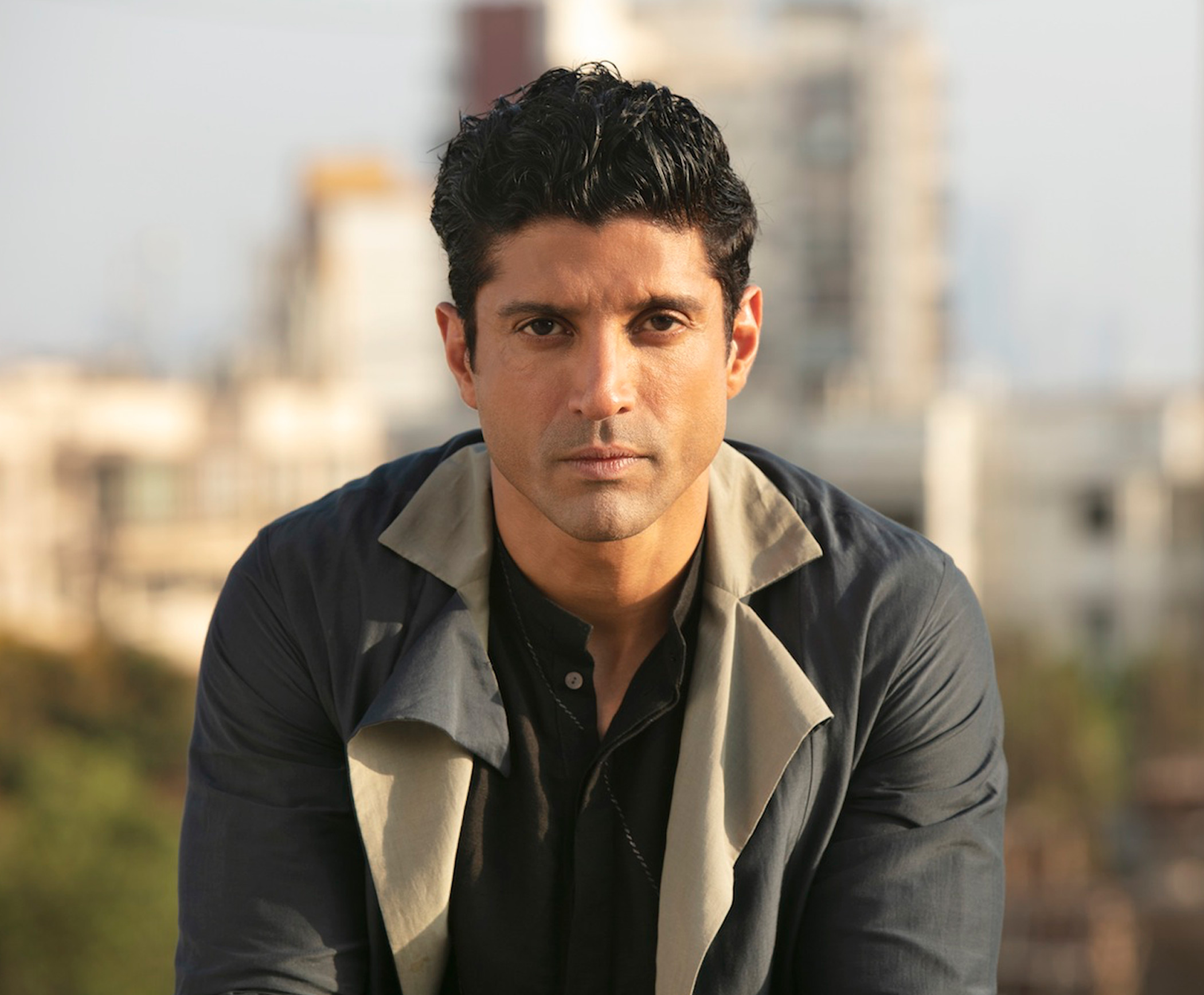 Slightly angsty songs recorded in Milan with a big-name producer and a middle-of-the-road rock band. Farhan Akhtar’s debut album, Echoes is a competent mush of an album that is characterized by such a sonic placelessness as to make it quite interesting.

Farhan – his stage name – is a household name in his native India. An actor, a Bollywood star, a TV presenter, a screenwriter, Farhan has now added ear-candy to his considerable resumé. Echoes is well described: it echoes with the strummy guitar, riffs, atmospheres of a thousand soft-rock albums. This is not to say that Farhan, being Indian, should be making albums that shiver with sitars: he can record whatever he wishes, however he wishes. But in musical terms, this album is international mashed potato. Its lyrics are written by a random cliché generator which couples ‘fire’ with ‘burned’ and ‘fella’ with ‘umbrella’ (although the original context for this last pairing – Irving Berlin’s song for the 1948 Fred Astaire/Judy Garland vehicle, Easter Parade – is not acknowledged). Echoes is, perhaps, the most homogenized album I have ever come across.

Which is a pity, because there is some important stuff going on here. ‘Why Couldn’t It Be Me?’ is a response to the Taliban massacre of schoolchildren in Peshawar in 2014. Offstage, he’s the leader of Men Against Rape and Discrimination (MARD – the Hindi word for ‘man’) and an activist who promotes gender equality. If Echoes is a reflection of male sensitivity, that’s marvellous; but everything on the album is too studied – right down to the naughty f-word in one its songs and (oh, excruciation) exhortations such as ‘Frankie, on guitar!’