Danny Chivers is buoyed up by three decisive victories led by indigenous groups against fossil-fuel interests in Australia, Brazil and Canada. 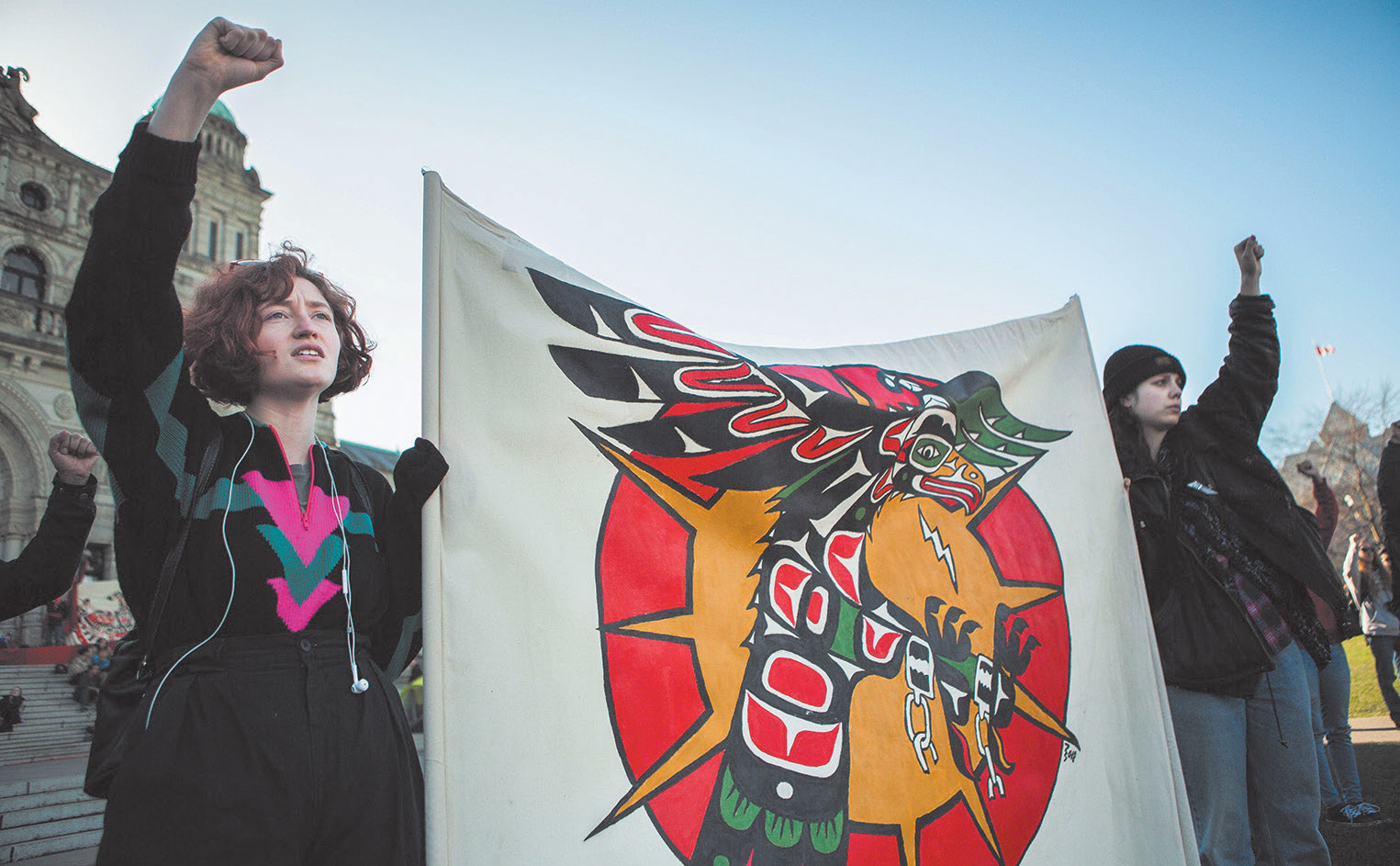 Danny Chivers is buoyed up by three decisive victories led by indigenous groups against fossil-fuel interests in Australia, Brazil and Canada.

The fight against climate breakdown can feel overwhelming. But a run of amazing victories against the fossil-fuel industry – all in a single week in early 2020 – gave real cause for celebration. In February, three major projects to extract oil and coal were soundly defeated by indigenous-led campaigns, keeping around nine billion tonnes of greenhouse gas out of the atmosphere – roughly equivalent to stopping all emissions from the US and India for a year.

Eriel Tchekwie Deranger, a member of the Athabasca Chipewyan First Nation and co-founder of Indigenous Climate Action in Canada, explains that indigenous rights are one of the most powerful tools available for challenging extractive industries. ‘There’s a foundational legal element that makes it very difficult for corporations and state governments to simply override,’ she says.

Deranger was one of those heavily involved in bringing about the defeat of Teck Resource, which had been pushing to build the tar sands Frontier Mine in Canada for the previous 12 years. At 292 square kilometres, it would have been the largest open-pit mine of its kind ever constructed, set to cause massive local destruction and produce 3.2 billion barrels of oil over 40 years. Teck suddenly withdrew earlier this year after a long-term campaign, in which local indigenous communities in particular raised environmental and safety concerns, backed by climate justice activists and NGOs.

To see more fossil-fuel projects defeated, Deranger explains, indigenous-led movements and campaigns need active support. ‘We’re successful at protecting the natural world because of our governance systems centred on relationships with the land and with each other,’ she says, pointing out that 80 per cent of the world’s biodiversity exists within indigenous territories. ‘Indigenous peoples do not need ‘saving’. We need allies and co-conspirators to help us challenge these systems – rooted in colonialism and capitalism – that are driving the climate crisis.’

For more information, go to: indigenousclimateaction.com

A victory by indigenous and environmental organizations at Brazil’s Federal Court means that the Copelmi corporation’s planned Guaíba mine can no longer go ahead. The successful legal action by the Arayara Institute and the Poty Guarani Indigenous Association highlighted the lack of consultation and potential impacts of the open-pit coal­mine – which would have been the largest in Latin America – on indigenous communities. Thanks to their intervention, an estimated 166 million tonnes of coal will now remain unburned.

For more information, go to: 350.org/coal-goliath-has-lost-2 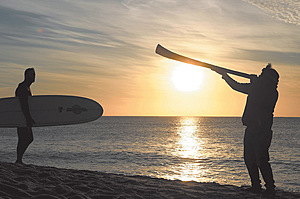 The Great Australian Bight off the coast of South Australia is a breeding ground for whales and other marine species, and is vital to the livelihoods of local communities. A series of oil companies have announced plans to drill for oil in the Bight – and have been seen off, one by one, by a determined campaign led by local activists and Indigenous elders. The Great Australian Bight Alliance, led by figures such as Mirning elder Bunna Lawrie and with support from the Wilderness Society, has been pivotal in forcing Chevron, BP, and now Equinor to back away from the project. This keeps at least nine billion barrels of oil safely in the ground.

For more information, go to: fightforthebight.org.au

Only Planet
Big Bad World
Back