Drawing Life by Jocelyn Pook; K(no)w Them, K(no)w Us by Xhosa Cole. 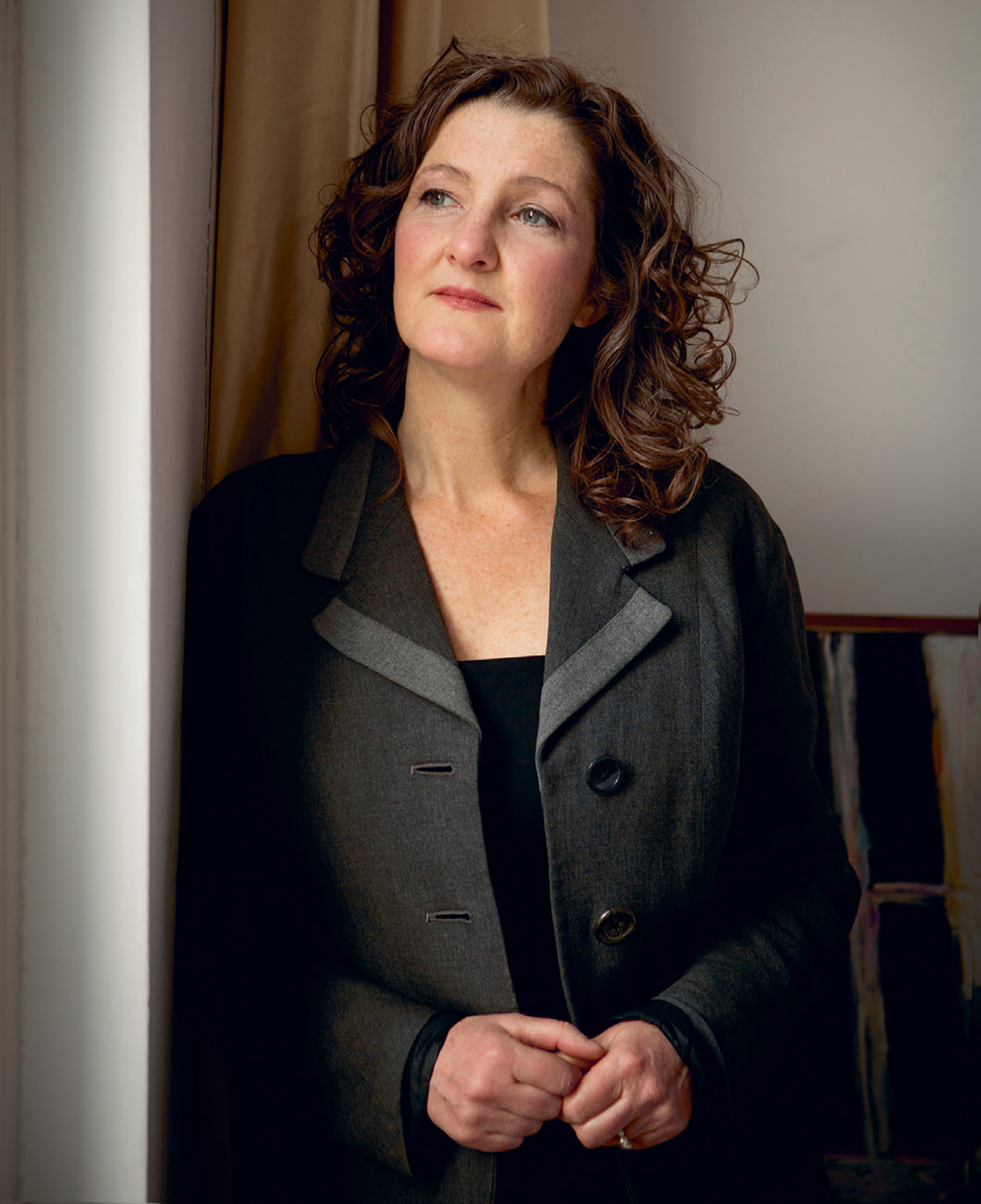 ‘We rode and we rode and we rode,’ the voice says. ‘No food, no drink, no nothing.’ A gentle swell of strings comes in, over which we hear singer Melanie Pappenheim pick up the words of this speaker and then others offering their own bewildered testimony of their journey and arrival at the Nazi concentration camp, Terezin (more commonly known by its German name, Theresienstadt).

Drawing Life: Remembering Terezin is the British composer Jocelyn Pook’s debut album for her own label, Humming Records. A song cycle with a text that comes from poems written by children in the camp, as well as the spoken words of a handful of survivors, this is a most powerful record that celebrates the will to live, even as it remembers the depths of cruelty.

As a composer, Pook has developed a recognizable musical palate. She favours a harmonically rich minimalism, augmented here by the warm soprano of Pappenheim and a string quartet. Pook often works in a theatrical, multimedia environment and Drawing Life, commissioned by the Jewish Music Institute, is no different. Here she has the voice of Lorin Sklamberg, the New York-based lead singer to the Klezmatics, and an instrumentation that adds accordion, clarinet, harp and keyboards.

Since its publication in 1959, I Never Saw Another Butterfly, the compilation of the children’s poems, has inspired several musical and stage shows: Pook’s is the latest, but surely the most fully realized. The structure of this work reflects a fractured, dislocated sense of time that so many of the testimonies speak of. Pook’s soaring music humanizes these dreadful numbers and in so doing, remembers these victims. 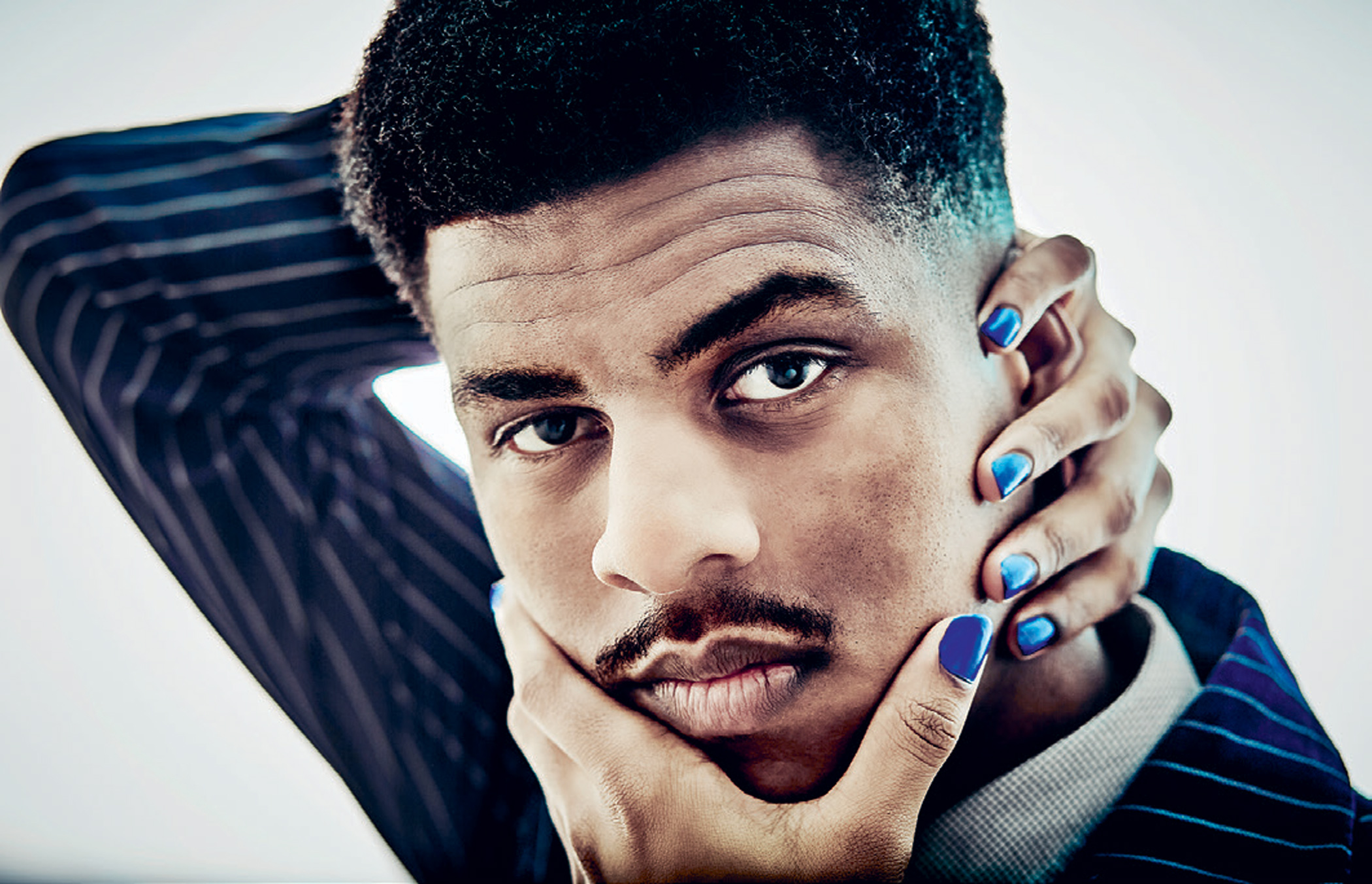 Xhosa Cole may only be 24 years old, but the British saxophonist – a former BBC Young Jazz Musician of the Year – has a sideboard groaning under the weight of trophies. Already in demand as collaborator and composer, he’s openly gay, politically active in the Black Lives in Music organization, and culturally aware. The occasion of Cole’s debut album is his chance to celebrate the output of the African diaspora and revisit the work of some of the jazz greats. K(no)w Them, K(no)w Us features Cole’s takes on Thelonious Monk, Ornette Coleman, Woody Shaw and others; the difference is that he has filtered these jazz ur-texts through the earthy lens of a young musician from the UK.

Backed up by drummer James Bashford, trumpeter Jay Phelps and bassist James Owston, Coles has recreated a densely intimate sound on the album. It’s a magisterial achievement to render the closeness of the late-night jazz club so well, but he does it. ‘What’s New’, a 1939 number by Bob Haggard and Johnny Burke, is a stand-out track. This much-covered song (rendered as an instrumental here, with guest slots from sax player Soweto Kinch and pianist Reuben James) is given room to breathe. At one point, the musicians drop away briefly to allow Cole to open up and he does so with immense grace. Monk’s ‘Played Twice’ is more up-tempo but as it speeds it hints at bouncy funk basslines and stretches out a hand from traditional jazz to new genres of music.