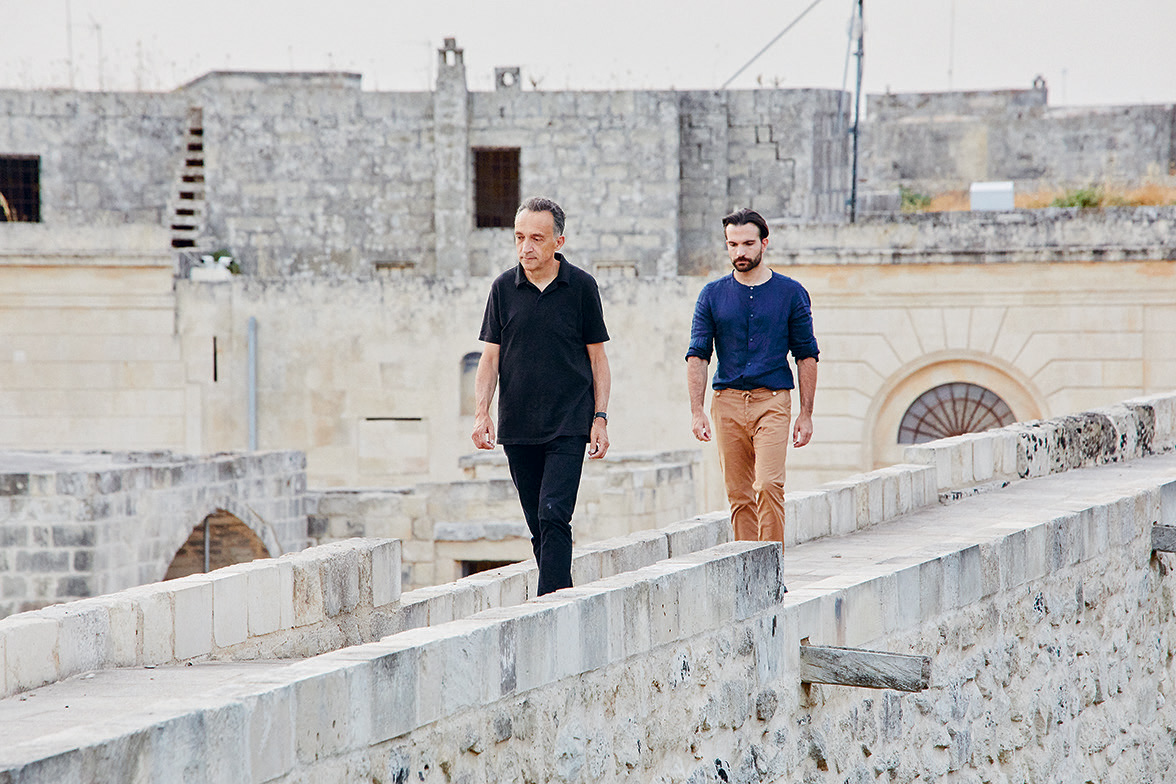 Sailing south from the Gulf of Taranto, it’s not far to the northern coasts of Africa. Puglia – the Italian region from which violinist/singer Mauro Durante comes – looks towards Libya and the deserts below, and it’s in these places that the British musician Justin Adams has found his musical home. As the producer of Tinariwen, the Malian Tuareg band, Adams teased out a proto-blues, establishing an interest in living musical lineage he has also explored with Gambian singer Juldeh Camara and Algeria’s Rachid Taha.

Still Moving comes out of a meeting Adams and Durante had at Puglia’s famous Notte della Taranta (‘Night of the Tarantula’) festival. As the event’s name suggests, it is inspired by deep folkloric roots and their musical traditions. To this, Adams and Durante add their interest in Mediterranean migrations and the unbounded way in which music flows. The pair sometimes evince a relaxed attitude to these distances: the album’s 11 tracks revisit Italian standards (‘Damme la Manu’ and ‘Amara Terra Mia’), as well as songs from different migrations, such as ‘Little Moses’, first recorded by the Virginia-based Carter Family in 1929. Stylistically, Adams moves from guitar heroics to languid atmospherics worthy of Ry Cooder. ‘Dark Road Down’, one of the album’s original songs speeds along, although not as frenetically as ‘Talassa’, which captures the madness of the pizzicato dance. ‘Cupa Cupa’ stands out for its lean structure, over which Durante’s vocals echo with the sounds of millennia. In tarantism, it is music that cures the poison of the spider’s bite. In its own way, Still Moving perhaps brings about a similar resolution to the troubled shores of today’s Med by accentuating similarity over difference. 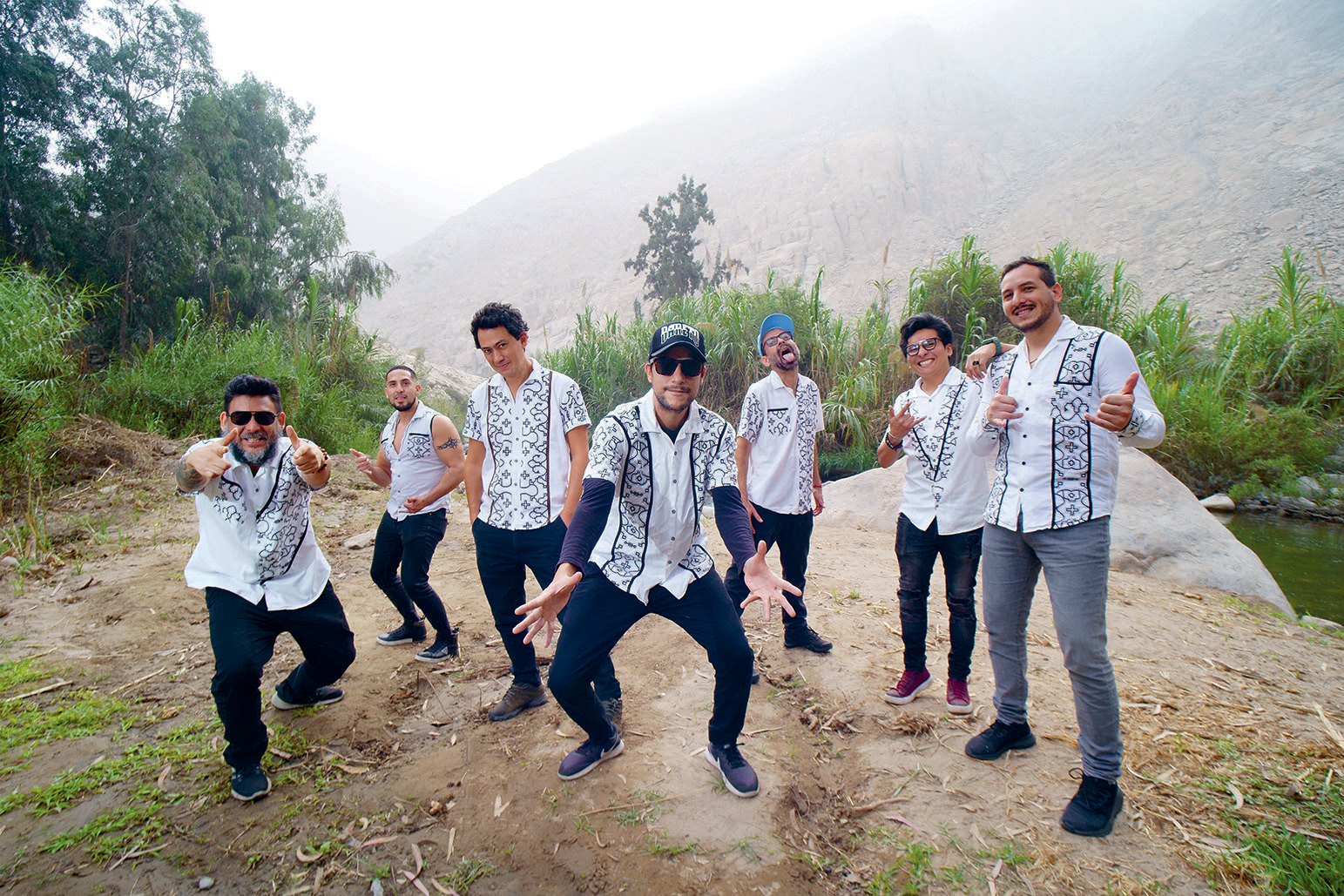 While chicha is a feel-good dance music prevalent across the Andean region, it’s in Peru’s capital city of Lima where this descendent of cumbia has reached its apotheosis. Bareto, a band with a history of fusing the mid-tempo rhythms of chicha with reggae and ska, are expert in the one-two shuffle that the dance calls for. El Amor No Es Para Los Débiles (‘Love is not for the Weak’) sees Bareto hit the target once again – in flamboyant style.

A strength of Bareto’s approach is that they revel in the permeable membranes between musical formats. Although chicha is already a cultural sonic melting pot, the band pull in much more besides: surf guitars, hazy vocals (Maria del Rosario Cardona is dreamily sublime on ‘Cumbia Circular’) and the little squeaks of electronics that constitute sonic exclamation marks in Jamaican sound system productions.

El Amor is Bareto’s second album made with Felipe Alvarez, the Colombian producer responsible for bringing many Latin-American bands into contact with new musical genres. Here, Alvarez, and Bareto’s new lead singer, Javier Arias, have enlisted an impressive roster of guests to push chicha in new directions. With Arias, the veteran cumbia singer Rossy War contributes a slinky “Ay Ay Ay’, while ‘Los Marcianos’, with the sonero Melchohita takes a funkier turn. The expansiveness of chicha to new sounds is given a literal rendition in ‘Cura Cura’, a zippy number that hymns the pleasures of ayahuasca. In this case, the trip is very much about a driving ska rhythm and ecstatic yelping, but bird songs and flutes bring the listener into a simulacrum of the Latin-American jungles. All in all, a whirlwind worth riding.