on the need for Christians to engage with the real world 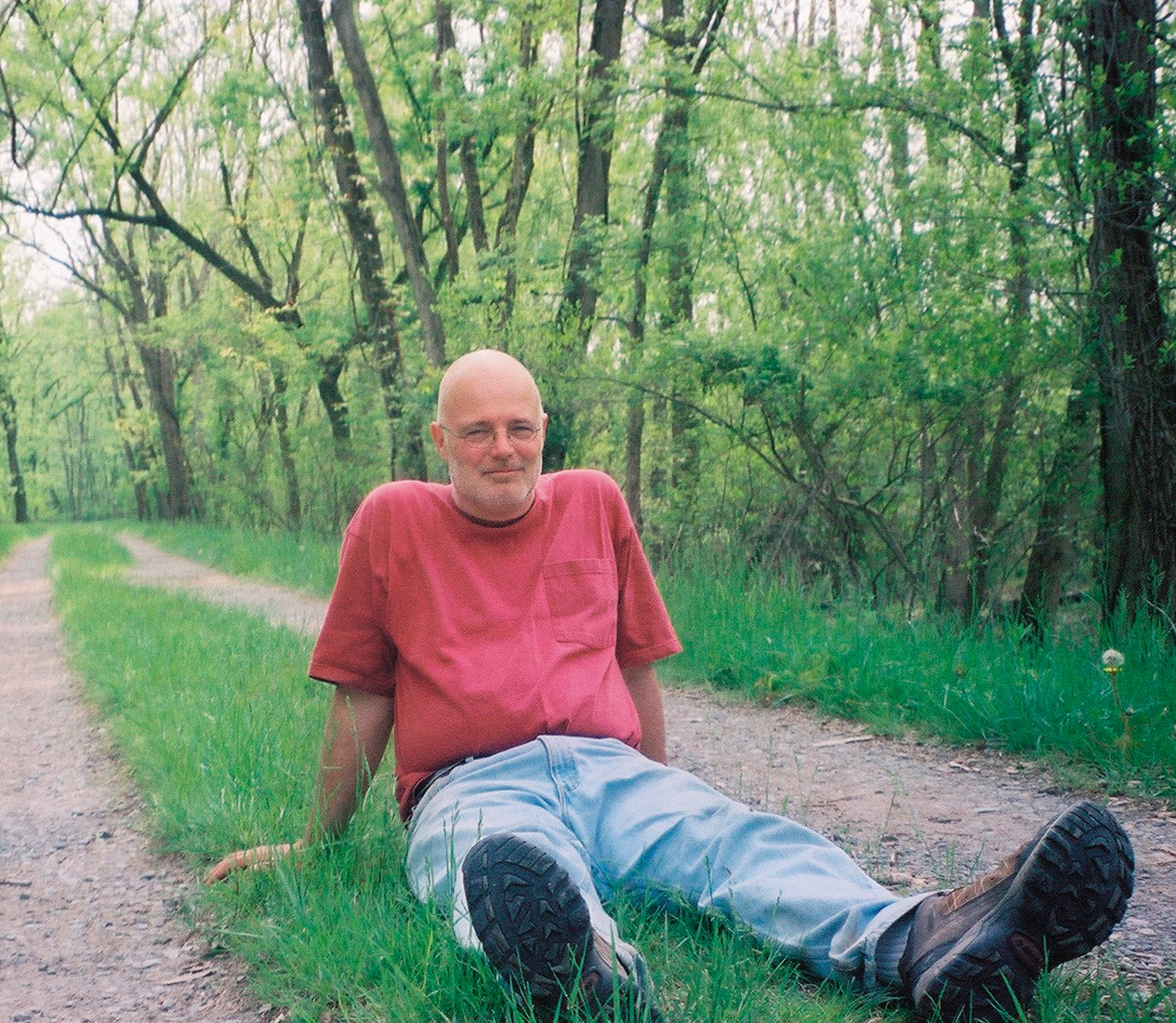 Brian McLaren readily admits he has a propensity for asking unconventional questions about religion, his own in particular.

The controversial US author, speaker and thinker openly questions why so much Christian activism has been preoccupied with abortion and gay marriage, yet has paid scant attention to problems which pose far greater threats to humanity – such as global poverty, warfare and environmental destruction. A self-described ‘committed follower of Christ’, McLaren argues that if Christians truly followed the model of Jesus their concern with social justice would move beyond a few hot-button issues and polarized politics.

The 51-year-old former pastor is one of the leading voices of what has been dubbed the emerging church movement. In 2005, McLaren was recognized by Time magazine as one of the 25 most influential evangelicals in America. Yet he is the antithesis of a bombastic TV evangelist. His manner is thoughtful, gentle and soft-spoken. For a public appearance he dresses casually in a sweater and khaki pants. Pinstripes are not his style.

His sentiments seem to resonate with a growing audience across North America and the rest of the world. In the introduction to his book, Everything Must Change: Jesus, Global Crises and a Revolution of Hope, he notes the responses of many readers who share his concerns: ‘The versions of Christianity we inherited are largely flattened, watered down, tamed... offering us a ticket to heaven after death, but not challenging us to address the issues that threaten life on earth.’

McLaren warns that our global economic system is unsustainable because it is premised on inequality – increasingly concentrating wealth among a minority of the world’s population. The resulting tension between rich and poor has increased the threat of catastrophic war. But underlying that is a spiritual crisis – partly fuelled by the world’s two largest religions, Christianity and Islam.

His travels to Africa, Latin America and Europe over the past decade were powerful influences which helped shape his thoughts. ‘I had my first exposure to extreme poverty when I visited slums and refugee camps in Burundi, Uganda, Kenya, South Africa, Mexico, Chile and elsewhere. I got to hear how America is seen by people “outside the empire” and I got to talk to people who are engaging with global crises point-blank.’

‘When I was in Uganda last year I would meet people who are absolutely enamoured with the so-called Prosperity Gospel – a version of Christianity that brings great prosperity to a few clever and unscrupulous preachers. And then I would meet people who are equally disgusted by it. They could see how it takes advantage of people by simultaneously raising their hopes and misdirecting their energies. Instead these folks were motivated to develop new structures for justice, to work for systemic change, to confront corruption, to improve agricultural methods. You could see the same Christian story being used in two very different ways. In Honduras I was impressed by a faith-based non-profit organization called The Association for a More Just Society. This team of lawyers and journalists tackled corruption in government and business and sought to help poor people learn their rights and make use of the law. Shortly after I was there one of their workers was murdered – I think it would be safe to say he was martyred.’

McLaren has been both an active churchman and an author. From 1986-2006, he was the minister of Cedar Ridge Community Church, an innovative non-denominational church near Washington, DC.

His books have triggered a wave of criticism from fundamentalist Christians who view him and his work as a threat to the foundations of their faith. He’s been labelled a heretic and a son of Satan.

But he doesn’t seem too bothered by the critics. ‘A lot of the harshest critiques are more name-calling than a substantive engagement with what I’m saying,’ he says.

His latest book is a window into McLaren’s own spiritual journey after he became a pastor in the mid-1980s.

He began to notice a change in the people who were attracted to the church. ‘Some of them were intellectuals. Others were recovering alcoholics and addicts. But both groups were thinking in new ways, asking new questions, raising new objections and voicing new needs and values. They were much more concerned with social justice and the planet than with their own soul or their destination after death,’ he says.

‘As I listened and tried to help them, their questions became mine and forced me to go back and look at my own faith in a new light. It felt like I was peeling an onion: I’d ask one question, which would lead to a deeper one. For several years I felt I was losing my faith. Then things started coming together and it was more like my faith was moving into a new paradigm. It was a kind of rebirth.

‘I started noticing dynamic things in the Bible and especially in the teachings of Jesus that had been there all along but I – like most Christians – had been trained not to see them and to focus instead on other things.

‘People keep telling me that their journey reflects mine – and that to me is a hopeful thing.’

Kian Amani
Global warming and the King’s Arms pub
Back