A word with Angélique Kidjo

Louise Gray talks to the award-winning musician about the resilience of African music, and why she won’t be pigeon-holed. 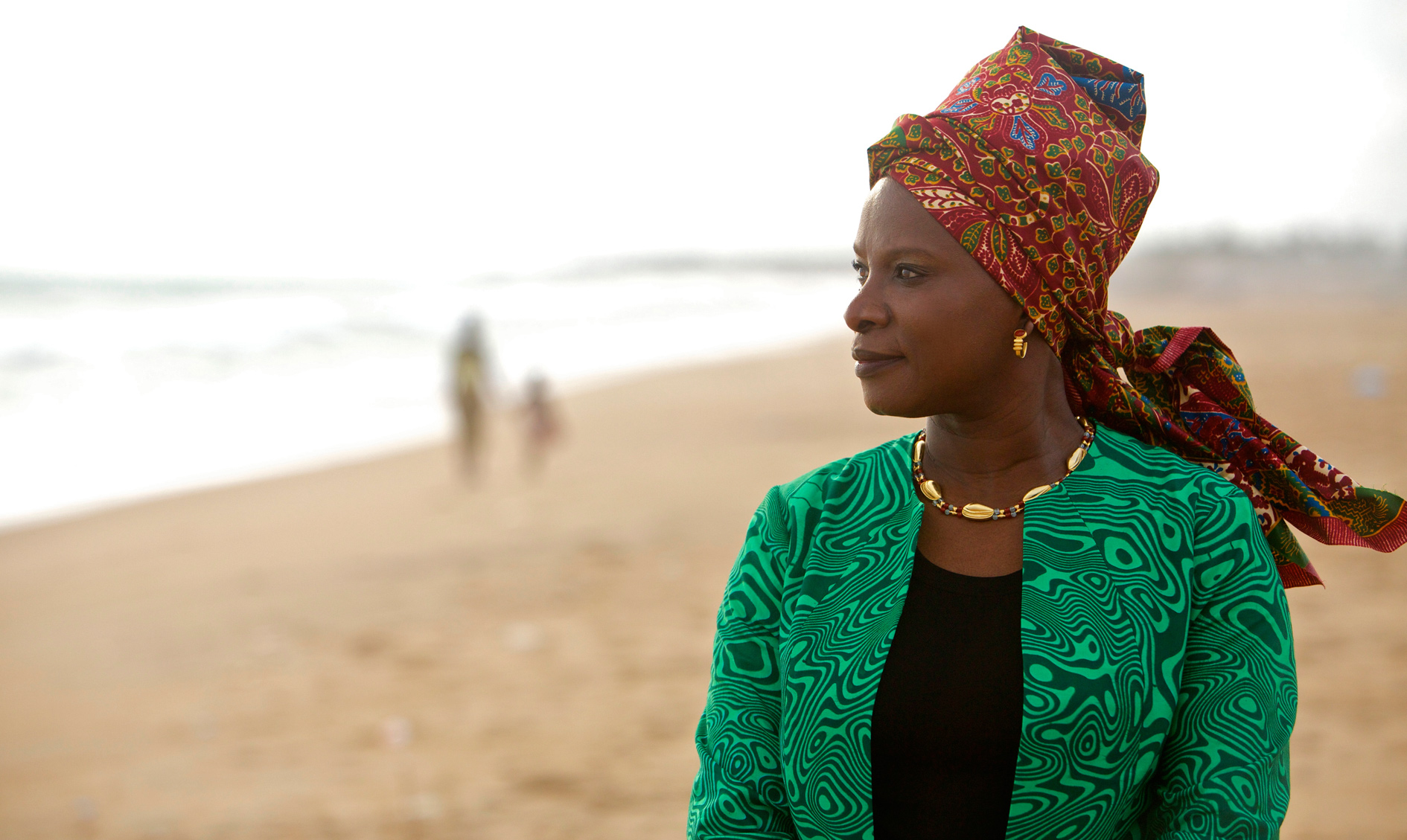 You left Benin in 1983 to study jazz in Paris, and ended up finding Africa elsewhere: in jazz music in France, then the blues of the US, the carnival and candomblé of Brazil, the salsa of Cuba. Is this testament to the resilience of African music?

Exactly! And it is also a testament to the resilience of the human soul. Slavery had deprived African people of their rights and dignity, but they found a way to resist and keep their identity and pride alive through music. In a way it is the dialectic of the master and the slave: today the whole world has embraced the rhythms and the melodies of the slave to whom humanity was denied. In every country I visited in the Americas I felt at home, musically. I was able to start a dialogue through songs, even when I was not speaking the language.

You don’t like the term ‘world music’. Can you explain why?

It comes from a discussion I had with the [South African singer and civil rights activist] Miriam Makeba. In a hotel room in Switzerland before a show, she said to me: ‘Who invented this expression “world music”? Someone must have first called it “Third World music” and removed the word “third” to be politically correct!’ I think she was right. People like labels, but I don’t think any music should be put in a box. Anyway, you understand that it won’t be easy to put me in a little box.

What comes first: the dance or the beat?

In Africa singing, dancing, playing an instrument, wearing a costume: none of these can be separated. They’re all part of a unique form of expression: you could joke it is like a Broadway show. When we’re doing field recording in Benin, the sound engineer always says to the traditional singers: ‘You don’t have to dress up!’ But they can’t help it; they always show up with the most beautiful costumes.

Your work places great emphasis on respect for women and their integrity: their works, their creativity, their freedom, their bodies. What do you see as the greatest threats to them in Africa right now?

There are many: for instance, the most likely person to be infected with HIV is a married African woman. But I don’t want to speak just about the threats and pain they suffer: I want to showcase their amazing beauty and strength. This is what my new album Eve is about. I hope that when you listen to the beautiful African women’s choir, you’ll feel inspired by their energy. 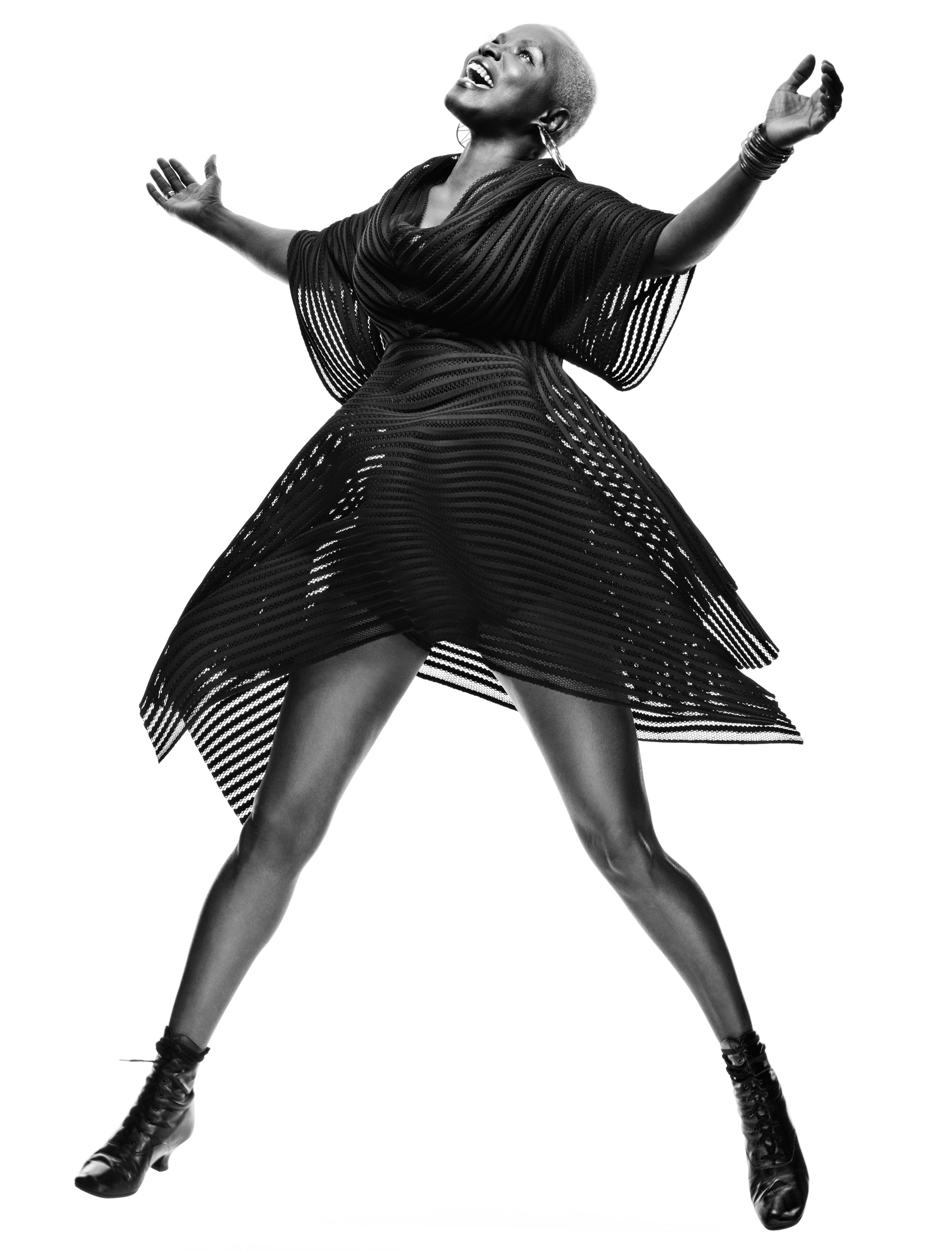 In your book Spirit Rising: My Life, My Music you write movingly of your father and his vision of equality in education for boys and girls. Was he an unusual man in this respect?

I didn’t realize it at the time, but my father was a visionary. He fought against social pressure and put his three girls through school. He also let my mother run her theatre troupe. Everyone was saying to him: ‘Franck, how come you let your wife be so independent and involve herself in the arts?’ He told them: ‘A happy wife will make a happy husband!’

The work of your foundation, Batonga, is now seven years old. Which of its successes are you most proud of?

Batonga is a modest foundation but it allows me to support girls from different countries in Africa and every time I meet with them, I feel so uplifted by their accomplishments and their passion. I know they will be the next leaders of the continent.

You have written of the terrible experiences of the women and children you have met in the refugee camps of Chad, Sudan and Uganda. Do you get angry?

I don’t get angry – I get sad and depressed. Poverty and war and insensitive business practices create so much despair and atrocity. But I do believe that, one day, good governance and good education will improve on the continent and create better conditions for the people.

You include a few West African recipes at the end of Spirit Rising. Can we expect Kidjo’s Beninese cookery book any time soon?

You know what? The first idea was to make a cookbook that would also have spoken about my life, but we got carried away! Cooking for my family and friends is the other passion in my life, so one day a full cookbook will come out, for sure.