Music, film and book also out there. 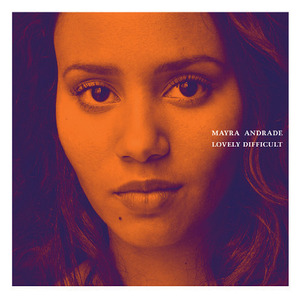 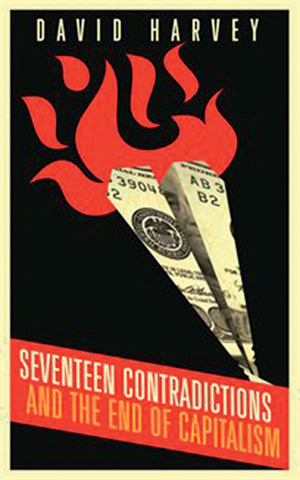 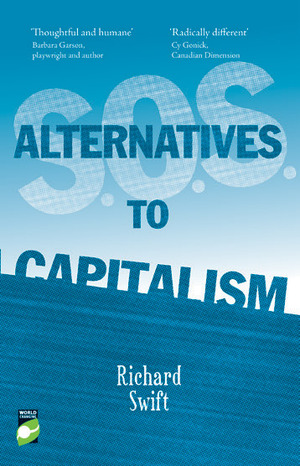 Books on capitalism are all the rage. In his Seventeen Contradictions and the End of Capitalism (Profile Books), radical geographer David Harvey argues that destructive tensions within capitalism are inherent to it and therefore can only be dealt with by replacing it. Whatever you make of his conclusions, Harvey’s critique is powerful and rich with insight.

The book that has taken the mainstream by storm is French economist Thomas Piketty’s Capital in the 21st Century (Harvard University Press), provoking rightwing commentators to dub him ‘a neo-Marxist’. Regular readers of this magazine may find little new in Piketty’s analysis (that capitalism is unfair, inequality is growing and classical orthodox economics serves us ill). But he has managed to establish historical evidence as firmly as it’s ever likely to be, and his capacity to get his message out to massive audience is impressive. Meanwhile, our own Richard Swift goes beyond critique to solutions in SOS: Alternatives to Capitalism (New Internationalist). He pilots us thoughtfully through the credible alternatives and goes the extra mile to consider how one in particular, degrowth, might actually work. ‘SOS’ comes from his conviction that the survival of humanity depends on our finding a replacement for capitalism.

When I Saw You, Annemarie Jacir’s gentle, yearning and often rather beautiful film, follows a spirited Palestinian boy who, marooned with his mother in a Jordanian refugee camp after the Six Day War, sets off to return home and find his father.

Anthony Chen’s Ilo Ilo is riveting as it follows the economic and emotional insecurities of a status-conscious lower middle-class family and their Filipina maid during Singapore’s economic crash of the late 1990s.

Pantani, a doc about the revered Italian road cyclist and unbeatable climber, reveals the institutional and economic pressures on cyclists, and the man’s descent into depression and early death after a ban for blood doping.