A Cut-like Wound by Anita Nair; Sworn Virgin by Elvira Dones; The Hidden Light of Objects by Mai Al-Nakib; and The Word Exchange by Alena Graedon. 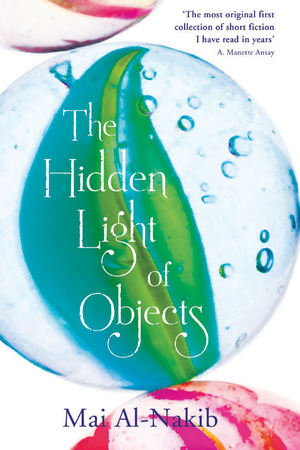 The Hidden Light of Objects

In this, her first collection of stories, Kuwaiti author Mai Al-Nakib excavates meaning from the overlooked and the unremarked. In 10 tales, interspersed by linking ‘vignettes’, she shows how, in the midst of mayhem and strife, people get on with their lives. War, disaster and religious conflict are all present here but the author keeps the focus on the individual and, as in life, private joy and grief loom larger than news items.

Mai Al-Nakib writes perceptively about adolescence and, in several stories – ‘The Diary’, ‘Echo Twins and Bear’, for example – we are privy to the gradual teenage realization that there is a world beyond solipsism and self-absorption. Of course, wider events have a way of intruding whether we will it or not – as Trotsky said: ‘You may not be interested in war, but war is interested in you’. In several pieces the personal is most definitely political: in ‘Playing With Bombs’ a gawky Palestinian youth becomes a reluctant accomplice in a suicide bomb plot, and, in the title story, a Kuwaiti woman returns home after a decade in an Iraqi prison. ‘Amerika’s Box’ encapsulates the book’s themes; in it a young girl named in honour of the US liberation of Kuwait finds that her name is freighted with unwanted meaning following the invasion of Iraq. The Hidden Light of Objects marks the emergence of an author already confident in her craft and her ability to give voice to the emotions and yearnings of her characters. 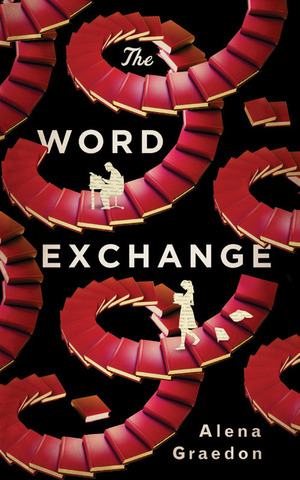 Those of us still mystified by smartphones may think that the likelihood of allowing microchips to be embedded into our bodies to aid ‘user-machine integration’ is slim. But in Alena Graedon’s dystopian thriller of a digital age gone haywire, this is the least of society’s worries. Tablets and iPhones have been replaced by Memes, which predict and anticipate the owner’s physical and emotional needs. Information is constantly available (for a fee), so people no longer bother to commit things to memory. Why make the effort to learn what a word means when, for a couple of cents, you can check the definition on the Word Exchange?

As if this weren’t bad enough for narrator Anana and her father, as they work on the final print version of the North American Dictionary of the English Language, New York is suddenly struck by a virus, which scrambles speech, making sufferers less and less intelligible before finally silencing them. The word flu, caused by binary-code and genetic interchange and mutation, threatens to spread across the globe, causing a societal and technological meltdown.

I’d love to say that the whole thing seems far-fetched, but it doesn’t. Graedon anchors the novel in the near future – years, rather than decades – and our current dependency on technology being what it is, infiltration and manipulation of data and minds is hardly a giant leap – it’s already happening.

A 1984 for 2014 – clever, compelling and downright frightening in its implications. 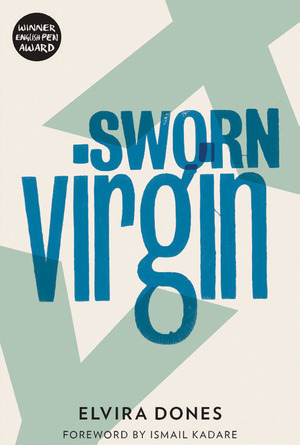 by Elvira Dones translated from the Italian by Clarissa Botsford (and other stories, ISBN 9781908276346)

It seems entirely apposite that Albanian novelist Elvira Dones writes both in her native tongue and, as in her latest novel, in Italian. Sworn Virgin is a fascinating study in duality and blurred identity which takes as its subject-matter imposed gender realignment. When high-flying literature student Hana Doda is called back from Tirana to her dying uncle’s bedside, she is presented with a choice. Either she enters into an arranged marriage with a local boy and runs her uncle’s household, or she bows to Albanian tradition and swears to live the rest of her life in chastity – as a man. Reluctantly, Hana takes the second option and becomes Mark, a chain-smoking shepherd living an impoverished life in the Albanian mountains, granted male privileges but condemned to lovelessness and solitude.

Fourteen years later, Mark is given a chance to escape both his rural poverty and his male identity when he receives an unexpected invitation to join a cousin who has emigrated to the US. When he experiences the bewildering freedom of Rockville, Washington DC, Mark has an unexpected opportunity to decide who he really is and how he wants to live his – or her – life.

This is a brave book which tackles big themes such as tradition and modernity, exile and belonging while never losing sight of the individual faced with life choices that are constantly opening up certain freedoms while closing the door on others. 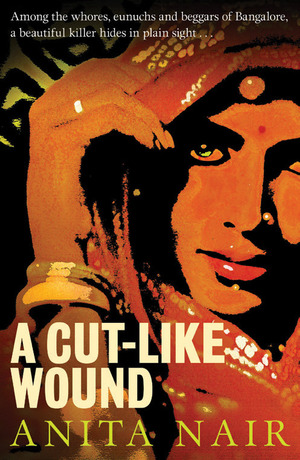 Anita Nair’s excellent new novel is something of a departure from her previous books, with their nuanced, intricate examinations of relationships and social status. Set during Ramadan in the steamy heat of Bangalore, A Cut-like Wound takes the form of a police procedural, with detectives tracking a serial killer through the teeming streets and seedy back alleys of the city.

Our hero – if that is the word – is Inspector Borei Gowda, a splendidly grumpy, hard-drinking, deeply flawed character whose chaotic home life includes an absent wife, an estranged son and an enigmatic mistress. Despite his brilliant detective work, Gowda’s disdain for authority has led to a posting in a backwater district of Bangalore. He is roused from his apathetic torpor by a series of grisly murders on his patch; seemingly unrelated men whose throats have been cut with a manja – a glass-coated kite string.

The author’s hypnotic writing plunges us into world at once deeply conservative and daringly transgressive; we are presented with police officers perennially at odds with their own organization, local politicians who mix corruption with paternalistic altruism, and transgendered sex-workers in search of affection and tenderness. Anita Nair has successfully leavened the standard mystery novel with her own brand of character-driven narrative and, if the dénouement seems a trifle rushed, this is a minor flaw in a novel that otherwise has much to admire.

Music reviews
Also out there...
Back