Revolution beyond the ballot box

Mark Engler argues for acts of determination and sacrifice. 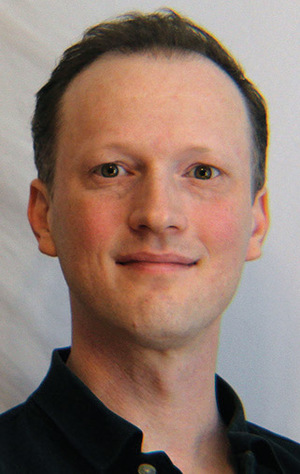 It was a remarkable development: a January poll in Iowa, the Midwestern state where the US presidential race officially begins, showed that 43 per cent of Democratic Party primary voters identified as socialists.

Iowa is my home state, and I assure you that it is not known as a hotbed of radicalism. Corporate agribusiness is powerful there, and insurance companies make up a dominant industry in the state capital.

The surge of interest in socialism – and a willingness to break with deep-seated American political taboos to openly espouse it – clearly owes much to one man: Bernie Sanders.

As I write, early electoral contests in Iowa, New Hampshire, Nevada and South Carolina have yet to take place. Whatever their outcome, Sanders has already accomplished far more than virtually any professional pundit had expected. Calling for a ‘political revolution’, Sanders has reinvigorated the debate over single-payer healthcare. He has rallied 170 economists in support of his plan to break up Wall Street’s biggest banks. And he has made his rivals scramble to articulate how they would be more vigorous opponents of corporate greed.

Republicans claimed for years, to the chagrin of actual leftists, that figures such as Barack Obama and Hillary Clinton were unrepentant socialists. Ultimately, the move may have backfired: in this campaign cycle, the charge has lost its potency as a political slur. When called out, Sanders turns on his accusers and asks why they, too, have not joined the fight against rampant inequality and rule by the rich.

The strength of a presidential run is that it allows a campaign to communicate with a far wider swath of the American public than typically pays attention to politics. It is a moment of peak engagement.

Yet there are downsides as well. 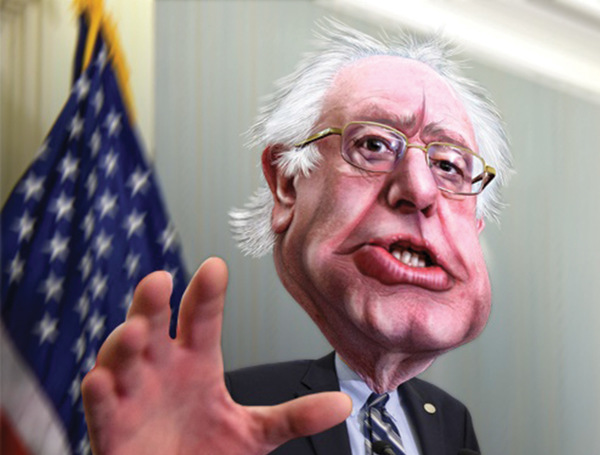 DonkeyHotey under a CC Licence

The winner-take-all nature of the electoral system lends itself to messianic thinking. Fervour for a candidate may burn bright, but campaigns that fall short often leave little behind – and even those that prevail do not necessarily produce lasting movements.

In this respect, the Obama campaign offers a cautionary tale. Famed organizer Marshall Ganz helped to set up team Obama’s grassroots infrastructure in 2007 and 2008. But as the new administration took office, he was deflated by what transpired next.

Ganz charged that ‘the president demobilized the widest, deepest and most effective grassroots organization ever built to support a Democratic president. With the help of new media and a core of some 3,000 well-trained and highly motivated organizers, 13.5 million volunteers set the Obama campaign apart… But the Obama team put the whole thing to sleep.’

In one of his most forceful statements, Sanders has offered a different vision for citizen engagement. He argued that ‘no matter who is elected to be president, that person will not be able to address the enormous problems facing the working families of our country. They will not be able to succeed because the power of corporate America, the power of Wall Street… is so great that no president alone can stand up to them. That is the truth.’

Sanders has instead emphasized the need to involve ‘millions of people in the process who are not now involved’, and to ‘organize and educate and create grassroots movements’.

Ironically, embracing Sanders’ words means looking beyond his campaign and also pushing from outside the limits of electoral action.

In mid-April, thousands of activists will descend on Washington DC as part of an effort known as Democracy Spring, voicing a demand to end big-money control of US politics. Already, more than 1,500 have vowed to risk arrest in what the campaign is calling ‘one of the largest civil-disobedience actions in a generation’.

Whether or not Sanders continues to defy the odds with his insurgent primary run, such acts of determination and sacrifice will remain critical. Indeed, a democratic revolution will require them.

Mark Engler’s new book This Is An Uprising: How Nonviolent Revolt Is Shaping the 21st Century has just been published by Nation Books. He can be reached via the website DemocracyUprising.com

Ocean litter-pick off the Netherlands
Letters