Facts and figures about trees and forests, from carbon control to biodiversity.

Trees are a vital to our planet’s ecosystem and to human culture. They pump out oxygen, store carbon, filter the air and purify our water. Forests provide refuge for thousands of species. Plants found there are a source of both food and medicine. And trees give us wood for heating, cooking and for building.

Are the world’s forests declining or decreasing? Turns out it depends on who you ask and what you mean by ‘forest’. 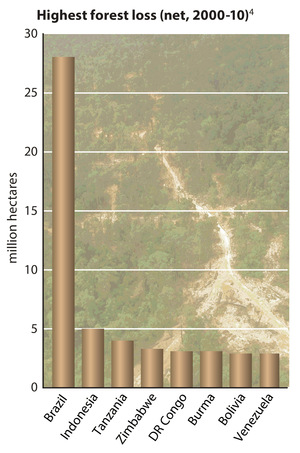 The clearing of millions of hectares of natural forest continues unabated, driven by resource extraction (mining, oil and gas), logging, cattle grazing, urbanization and the expansion of plantation crops like soy and palm oil. 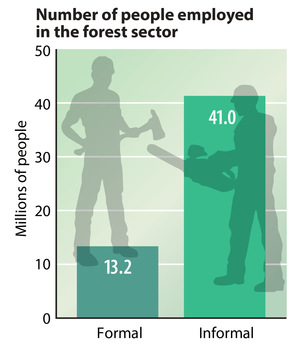 According to the FAO there are 13.2 million workers in the formal forest sector with a combined income of $600 billion, about 0.9% of the global economy.5 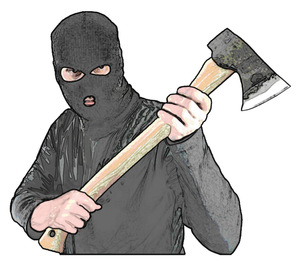 Corruption and greed drive the trade in illegal timber.7

Burning wood is often the only energy source, especially in rural areas. 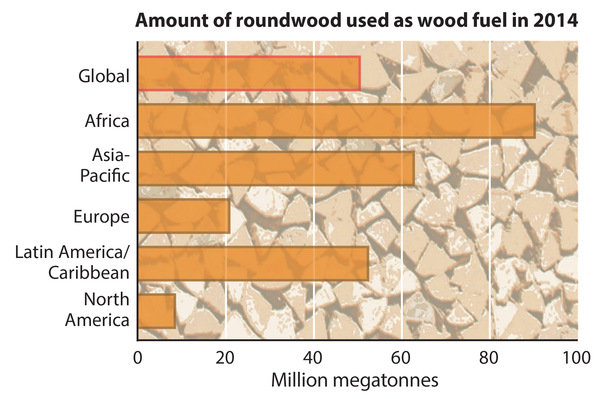 Trees absorb and store CO2 from the atmosphere so forests act as ‘carbon sinks’, potentially slowing down the rate of climate change. The more trees, the greater the Earth’s ability to remove carbon from the atmosphere. Conversely, trees become carbon sources when they are logged or burned. 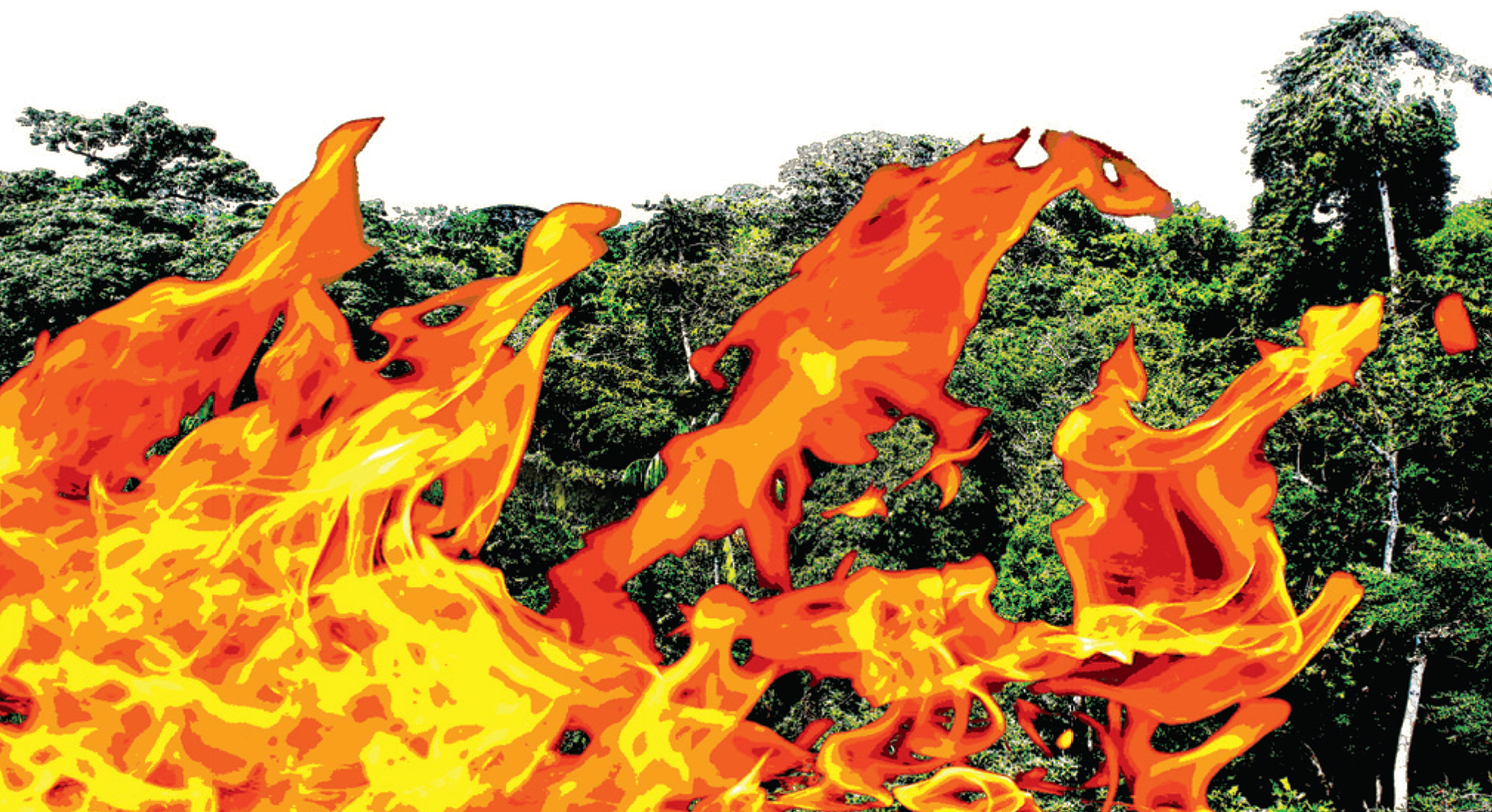 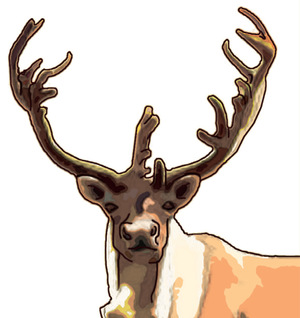 Forests are rich in biodiversity. When forests are degraded and fragmented, species become isolated from one another and can no longer share genes. This affects their ability to adapt to change and maintain overall species health.

Through photosynthesis trees absorb the sun’s energy, sequester carbon dioxide and pump oxygen into the atmosphere – 40% of the world’s oxygen is produced by rainforests. 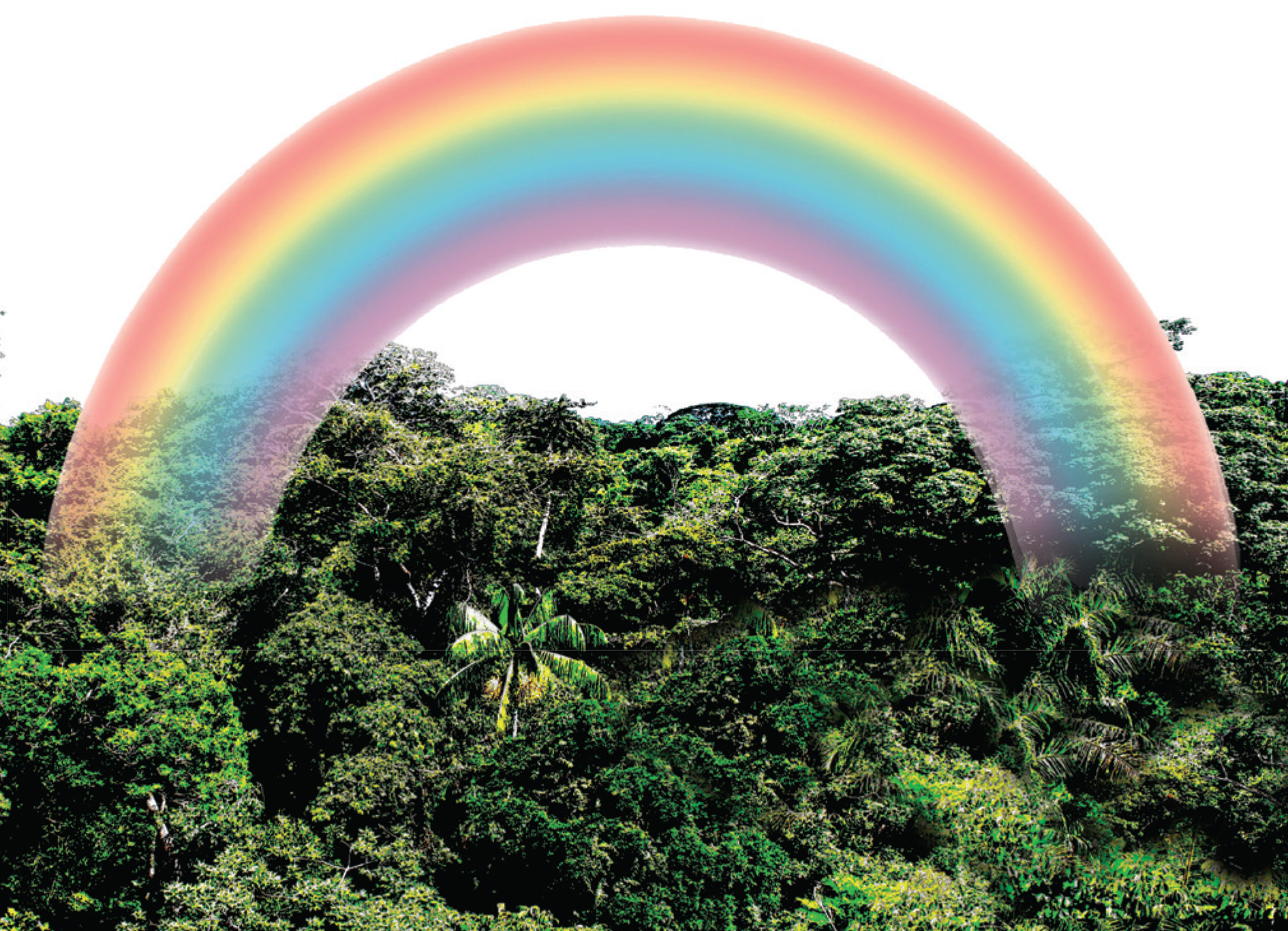