Life in an Indian slum

This is something that even middle class Indians have no clue about, writes Mari Marcel Thekaekara. 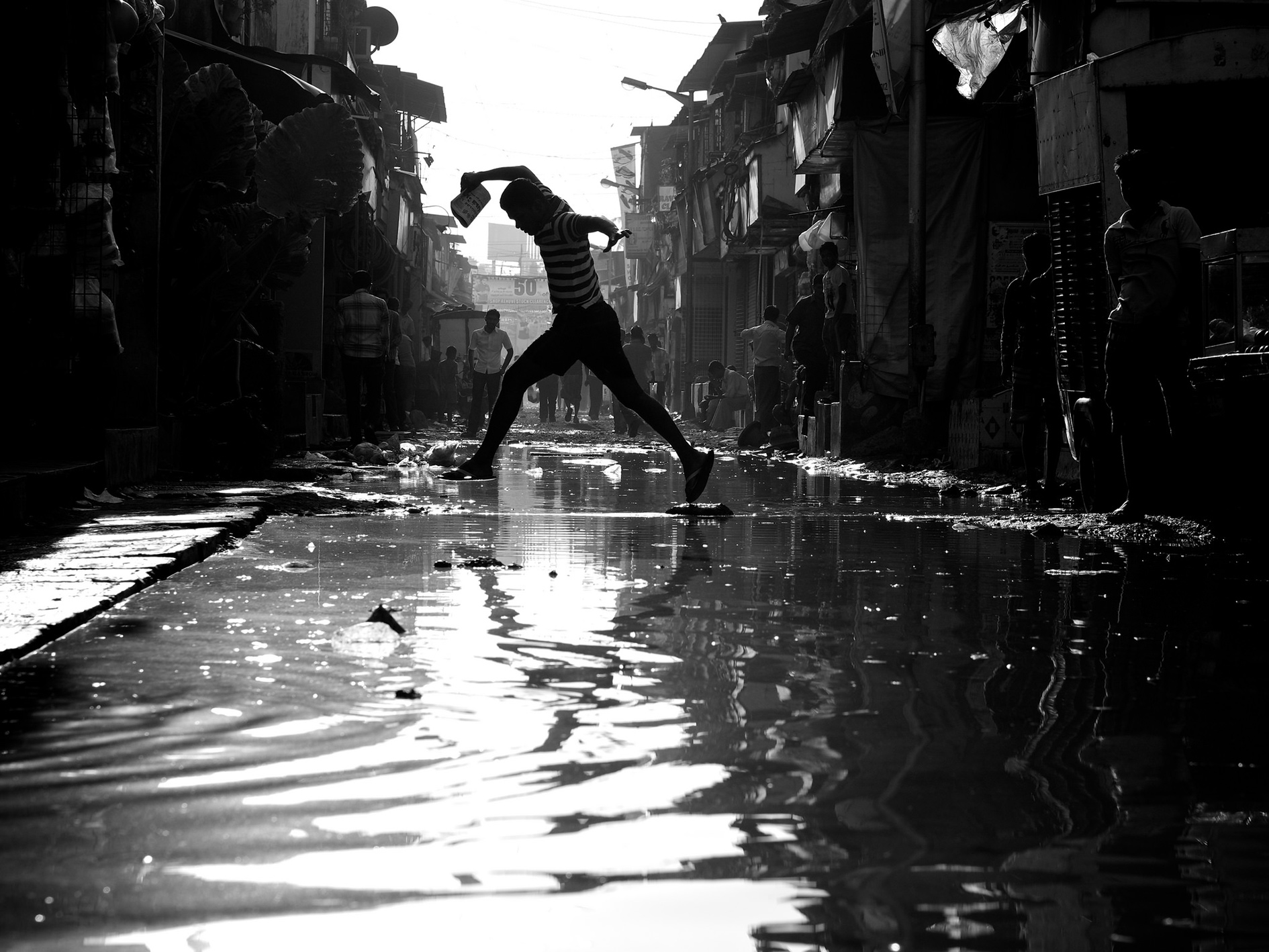 In 1994, my husband Stan and I were invited to the UK by Hilary Blume, founder of the Charities Advisory Trust and Michael Norton, founder, the Directory for Social Change, to record our observations on UK poverty, as people working with the disadvantaged in India. The report was called 'Across the Geographical Divide.'

Our first visit to Easterhouse near Glasgow, considered one of the poorest and largest 'slums' of Europe, was a shock. The houses we visited seemed like middleclass Indian homes with hot and cold running water. Bathrooms with bathtubs and wash basins, were found only in elite Indian homes in 94. I didn't have hot and cold water in my bathroom at home. Hot water involved turning on an electric geyser or using an immersion heater plunged into a metal bucket at bath time. The Easterhouse people, mostly unemployed at the time we visited, had a piped gas cooker and refrigerators. In other words, the kitchens of the wealthy in India. We redefined our notions of poverty finding similarities between the poor in our adivasi villages and the poor in Easterhouse quite soon.

But to the uninitiated, which includes middle class people from the poorest Asian or African countries, not merely from the western world, an Indian slum is another world. Which is why, reading about relocation for some residents of Dharavi, Asia's biggest most well known slum, based in Mumbai, was for me, another story of hope for folks who've had a raw deal most of their lives.

There are a range of slums in India, starting with shacks, made of cardboard and tin sheets on Mumbai and Kolkata streets, to organized slums like Dharavi where residents pay pretty high rents to slumlords for a tiny amount of space. It’s common for a family to live 10 to a room. Often several people are working, so it’s not an income problem. The slum room might have a refrigerator, bottled gas stove and even an air conditioner for the blazing summer. All these count as luxuries, not essentials, in India. Every home will have a TV with a dish or fancier connection. What is most difficult is the total lack of privacy. Often the women have to queue up for hours to fetch water. And worst of all, most have to queue up for a long time to use a row of public toilets and to bathe. Most urban Indians, even the poorest, bathe every day if they can. It’s essential in a climate where summer temperatures can reach 40 degrees and it’s hot, humid and sticky all through the year. In Kolkata and Mumbai you will see rickshaw pullers and homeless people bathing at a roadside water hydrant in full view of the passing public.

It’s difficult for the elite to even begin to understand the humiliation of a life with no privacy ever and no bathroom or toilet. Having been introduced to slum life as a student in Kolkata and as a writer, I've always been acutely aware of how privileged I am, though my parents were never wealthy.

So it was immensely moving to read the stories of residents of the Mumbai Dharavi slum who have for the first time been relocated to flats. One 66-year-old woman described having worked as a maid in Dubai in order to educate her children. She saw them only once in two years when she was allowed a holiday back home in Mumbai. She was reconciled to having been born poor in a slum. And was sure she would die there. Moving into the privacy of a flat is almost impossible to imagine. Other people felt this move gives them status. Takes away the stigma involved in living in a slum. Can we, the readers of this blog ever imagine the enormity of having your own toilet to use, for the first time in your life, in the middle of the night aged 66? Some things cannot be described in mere words. It’s probably beyond our capacity to even imagine such an experience.

The Dharavi project took a very long time to implement. Reading the details was a good news item to wake up to on a sweltering May morning in Mumbai.