With guest cartoonist Tjeerd Royaards from the Netherlands. 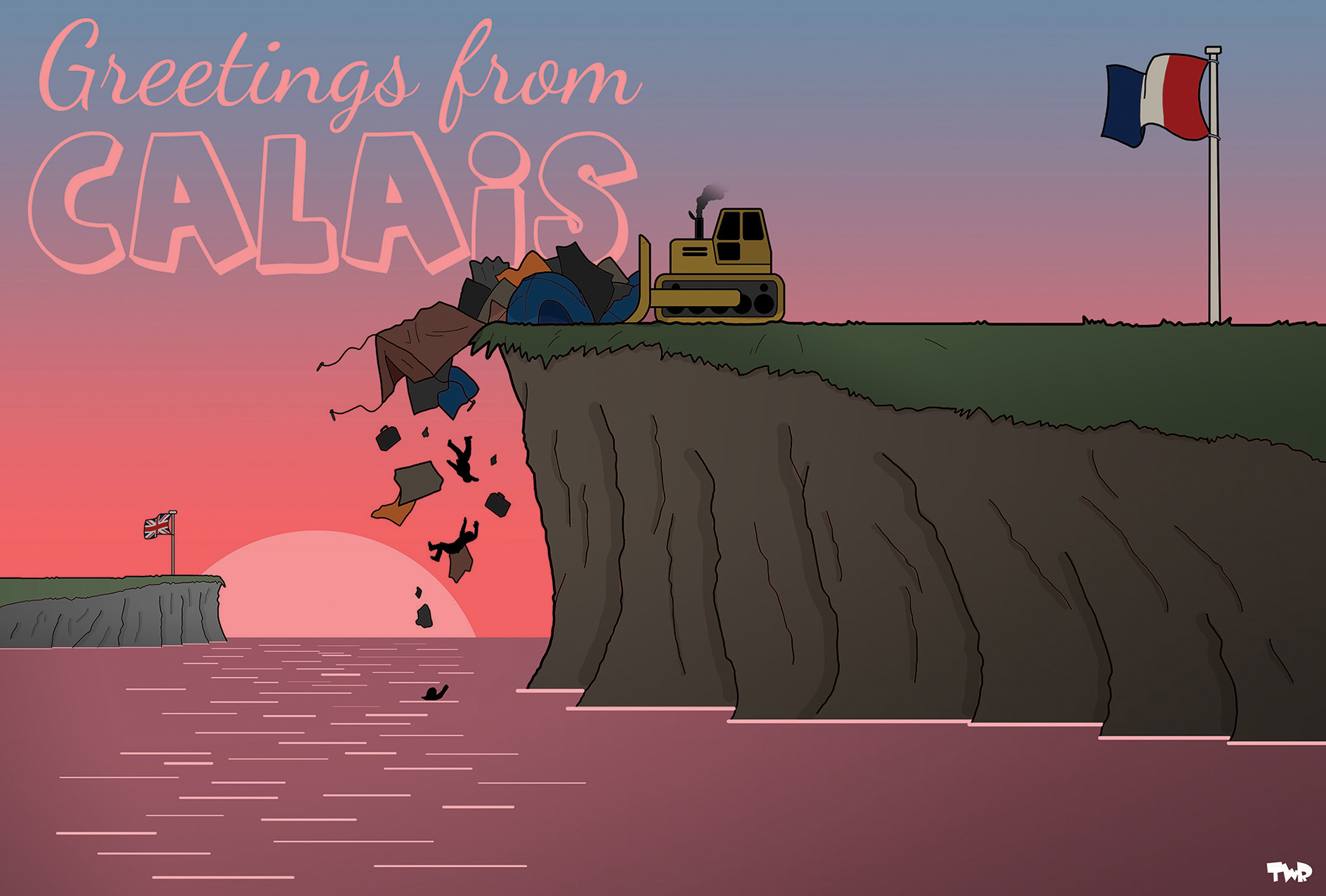 Tjeerd Royaards is an award-winning Dutch editorial cartoonist living in Amsterdam. His work appears regularly on the progressive Dutch website Joop and is distributed by the New York Times Syndicate. He is also editor-in-chief of Cartoon Movement, from which this monthly cartoon slot is drawn.

Letters
The kind and the curious