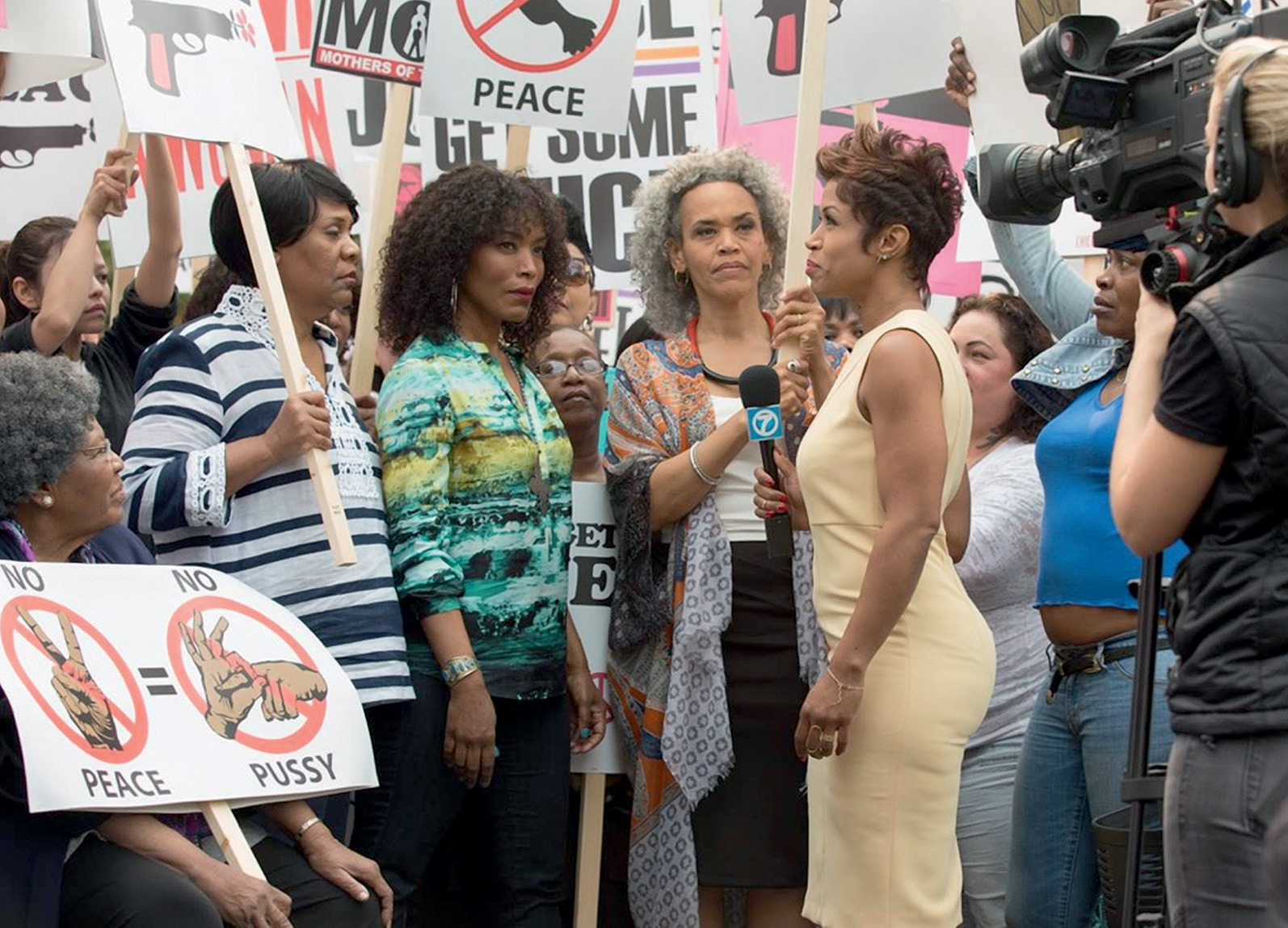 Emotionally turbulent, intellectually demanding, sometimes physically overwhelming, this is a maelstrom of a feature. It blazons a political manifesto to stifle the distress and pain of African-American segregation in the US. No surprise, then, that it didn’t get a single Oscar nomination.

The story loosely follows Lysistra, Aristophanes’ 2,500-year-old comedy about a sex strike by Athenian women to end the Peloponnesian War. Lee’s take is set in one of the US’s most segregated cities, Chicago, sometimes known as Chi (pronounced Shy) Town, but after the Iraq War renamed Chi-Raq by locals. It tells parallel and connecting stories of rival gangs and their leaders: a mother whose young daughter is killed in crossfire between gangs; a gang leader’s girlfriend who leads a peace campaign; her self-educated neighbour whose own daughter was killed in a shooting 20 years earlier.

While the original play uses a chorus to question and to comment, Lee’s elaboration takes things to another level. He sometimes cuts into and out of the action with a garish-suited Samuel Jackson as commentator, jokester and seer. At other times, he lays in with documentary film (including footage of a women’s sex strike in Liberia that ended a civil war in 2003), rap and soul numbers, gospel and simple text.

The opening three minutes flick, onto a blank screen, the lyrics of a rap-recitation, building in intensity and anger. It cuts to a dance-hall crowd, almost entirely female, moving together, easily, naturally. It’s beautiful, uplifting, has you smiling. Then gunfire rings out.

Chi-Raq is a film of ideas, about violence – that’s now endemic and whose effects are writ large – civil rights, liberation, the late socialism of Malcolm X. The headline story is withdrawal of sex, but its bigger point is that only political action can end violence. Civil disobedience, the occupation of a military arsenal by women, international solidarity – these enforce a political settlement.

Exuberant and austere; operatic and minimal; restrained and wild; coarse and sophisticated; accessible and smart-arse – this is some film! 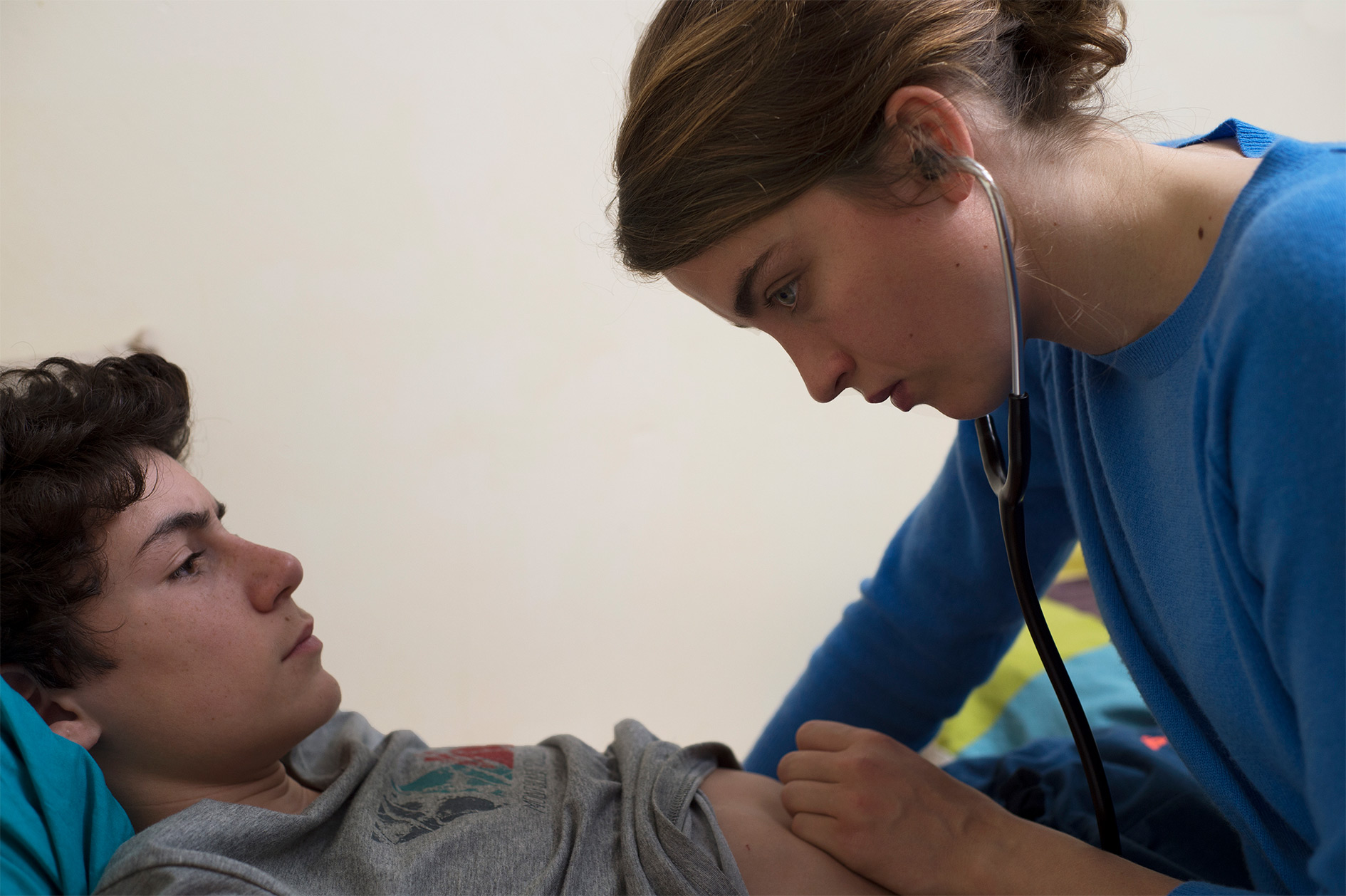 A young doctor fails to answer the door. The Dardenne brothers excel again at ordinary life and shocking consequences.

written and directed by Jean-Pierre and Luc Dardenne. (113 minutes)

Jenny Davin is a young, committed, hard-working GP in a working class, riverside area of Liège. One evening, an hour or so after surgery closes, she decides not to answer a ring at the door. Next day, the police call – a young black woman has been killed on the river bank opposite with no possessions or ID. Could they see the CCTV footage from the camera at the entrance? She feels responsible, and is struck that, even after TV appeals, no-one comes forward to say they knew the woman.

So that she won’t be buried anonymously, Jenny shows patients her photo, and follows up leads. This isn’t a thriller, though Jenny sometimes puts herself in danger. Rather it’s another of the Dardennes’ tributes to the solidarity and fellowship of everyday life and relationships.

A word with Moby
Mixed Media: Music
Back