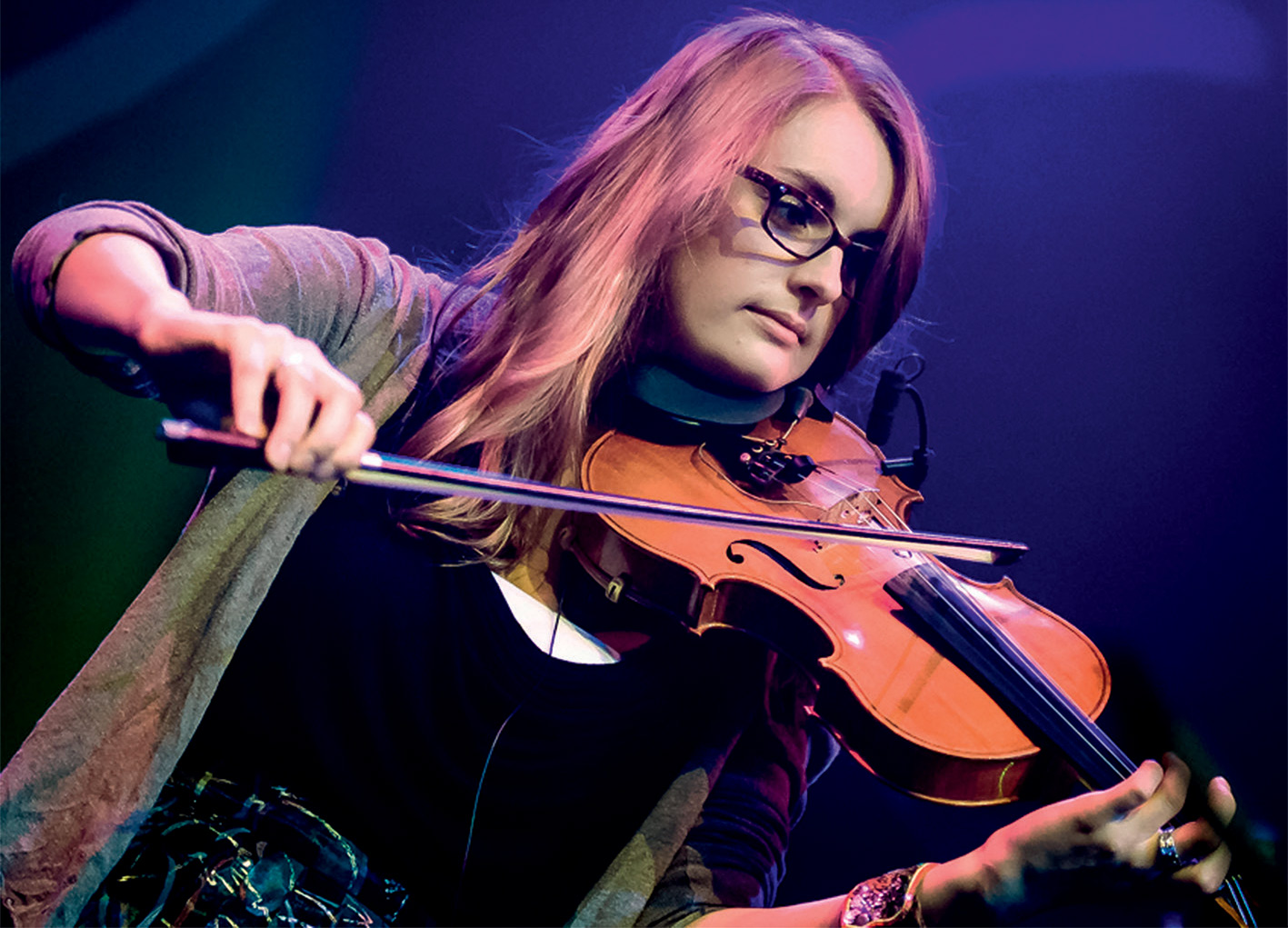 Out of My Own Light: The Margaret S Tait Project

Sometimes a voice can sound out from far down the decades, and Out of My Own Light: The Margaret S Tait Project is an example of this. A beautifully produced and presented album, it comes from Louise Bichan, an Orkney-based violinist and photographer who was inspired by the travels and experiences of her late grandmother, Margaret Tait, to create a suite of music in which sound is as important as the personal histories and archives that inspired it. Out of My Own Light is a story of travel and migration that is wrought in both sonic and human terms.

Bichan’s starting point is in the diaries that her grandmother left behind when she died in 2008. Margaret had had two suitors: an Orkney farmer and a Canadian engineer. Which one should she choose? She travelled to Canada – where she, like many Orcadians, had extended family – to help her make up her mind. Along the way, she recorded some Orkney songs for the CBC in Winnipeg: these are interwoven by Bichan into her own material. Bichan’s own music is based around a flexible folk idiom: plenty of soaring violin, with weight provided by cello, double bass and bit of percussion. The Margaret S Tait Project builds a musical bridge between memory and motherland and it’s a powerful document. 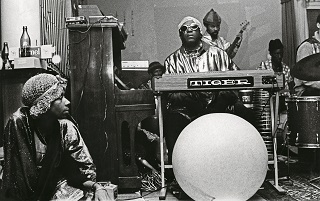 In 1972, Sun Ra – the brilliant and entirely singular African-American musician – released a film called Space Is the Place. The plot, roughly, is this: Ra and his band/crew – the Arkestra – voyage to another planet and decide it’s a good place to settle Earth’s black population. The film stands as an extraordinary vision of Afro-sci-fi-futurism. Ra, born in Alabama in 1914, came from a place where African Americans were vigorously oppressed. Why not go to another planet?

Ra, who died in 1993, left behind a huge and influential discography. In general terms, most of it focuses on his visionary jazz work. Here, Strut Records and Art Yard have come together to work on a vast swathe of hard-to-find, barely released Ra singles that span 1952-91. Accompanied with fulsome sleeve notes and documentation, the tracks travel back to standard ‘Rough House Blues’ and an on-the-edge-of-odd ‘It’s Christmas Time’ to full-on cosmic jive: ‘Orbitration in Blue’ or ‘Message to Earthmen’, for example. Some capture Ra’s mordant humour perfectly: ‘Nuclear War’ carries with it the riff: ‘You can kiss your ass goodbye if you push that button.’ True enough.

For reasons of simplicity, the Singles release mentioned as the title of this review is a bit of shorthand. The record companies actually have a two-stage release for volumes one (this month) and two (March 2017) on multiple formats. For the limited-edition boxed sets, it’s best to go directly to the label’s website.