Is democracy in danger?

Rising distrust of politicians and parliaments, declining voter turnouts – these are now common trends in many established democracies. But is support for democracy itself ebbing away?

It is believed that wealthy Western democracies that are now established over at least two generations, and with an active civil society, are stable. But things could be about to change.

Political scientists Roberto Stefan Foa and Yascha Mounk analysed data from the World Values Survey (which has drawn in nearly 100 countries since it began in 1981) to demonstrate a plunge, by age group, in the percentages of people who find it ‘essential’ to live in a democracy. Older people, born around World War Two, showed the strongest support for democracy. 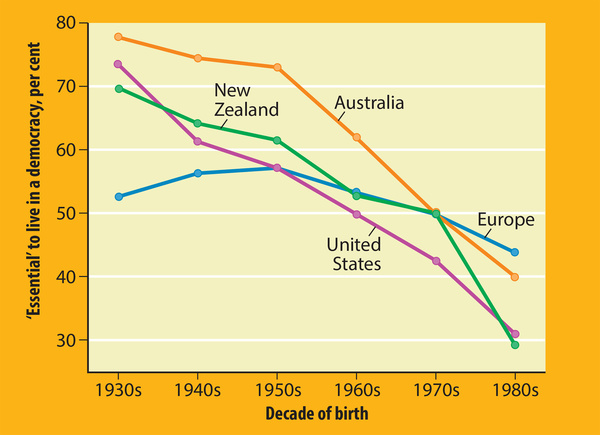 The young find it less ‘essential’ to live in a democracy1,2

The shockingly low figures for the youngest group can be interpreted a bit differently by looking at the raw data of the World Values Survey. When selecting their group of people who found democracy ‘essential’, Foa and Mounk picked only those who chose the highest score (10) from a scale of 1 to 10 when rating the importance of democracy.

Nonetheless, the percentage of people of all ages who actively consider democracy to be a bad idea has increased over the last decade. 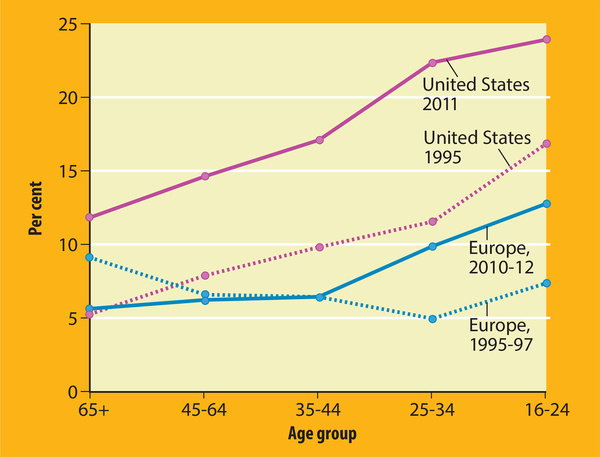 Proportion of US citizens expressing approval for ‘army rule’ 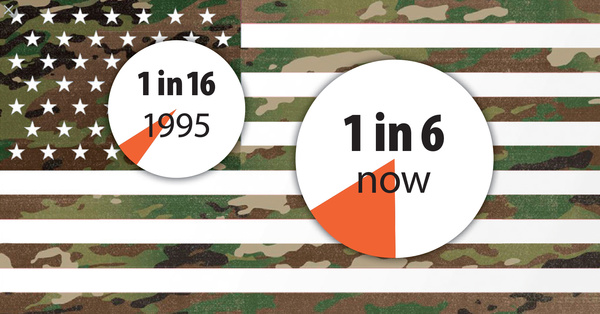 Two-fifths of the respondents in a 2015 French survey felt the country should be run by an ‘authoritarian government’ free from democratic constraints. 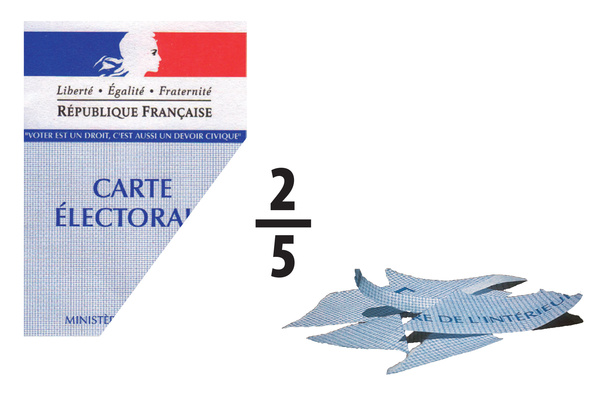 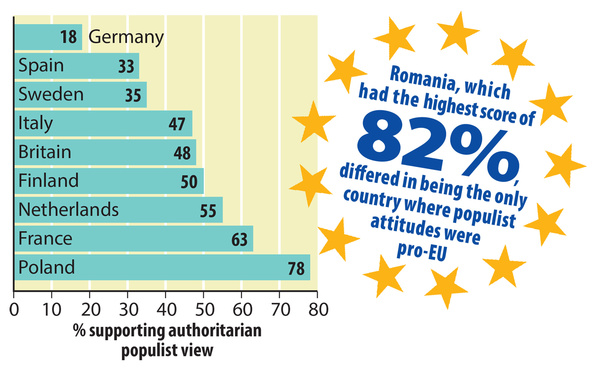 Surveys are not facts, but they do reflect public opinion. The trends they reflect offer explanations why authoritarian leaders are being elected and strong-arm politics is not being condemned.

Stormy, vibrant, paradoxical times
Whose truth is it anyway?
Back