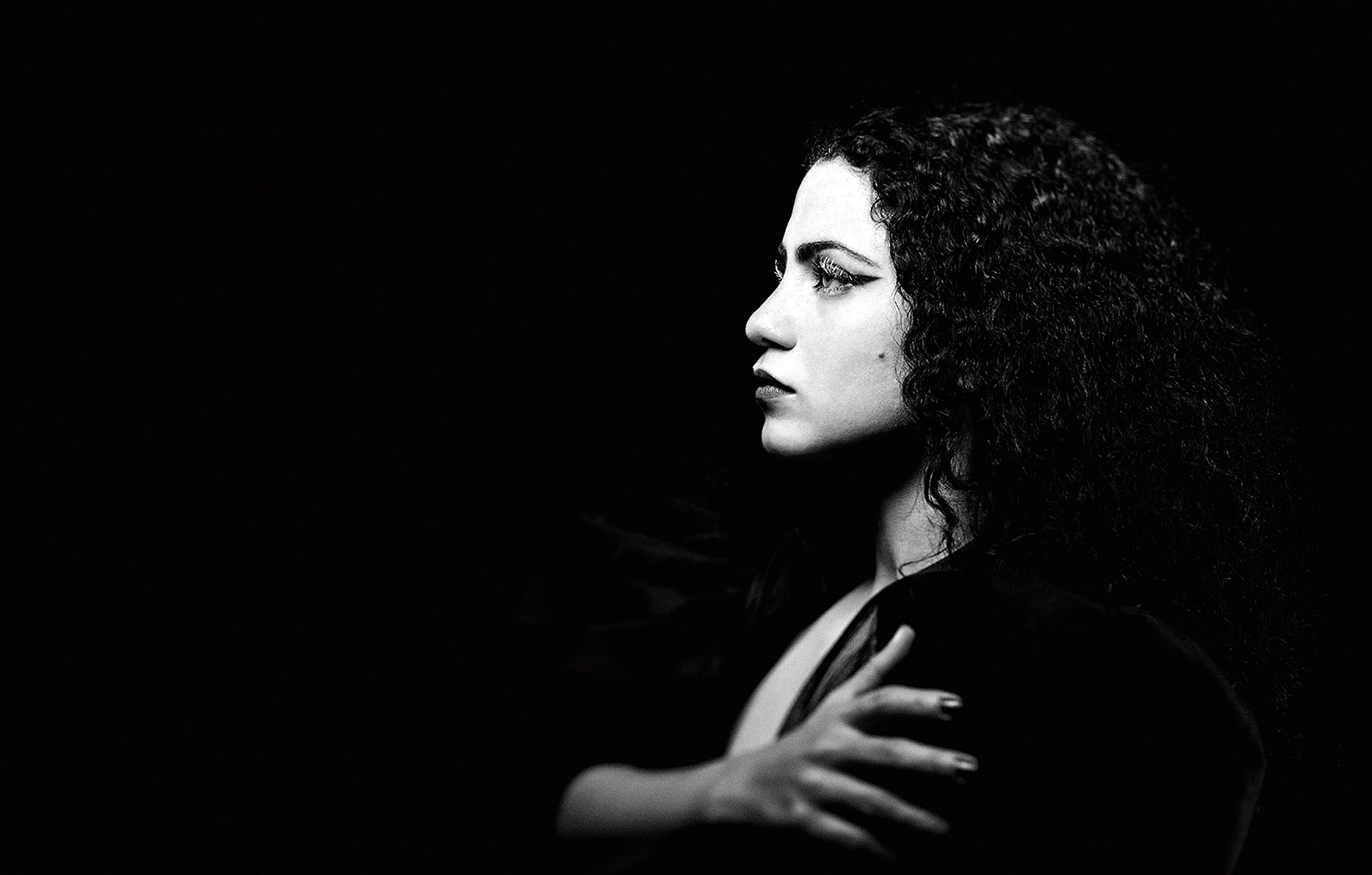 Your new album, Ensen, was recorded across seven countries and two continents. Why?

I was trying to look for creative people who would have enough openness to deal with all the different elements that constitute my music world. It was a quest.

Yes, definitely. From the time we are born, we are presented with a vision of how to be a ‘good human’, how to make your journey in the world: to be obedient, to follow the rules, to fit in. It’s completely the wrong conception because it doesn’t allow our creativity to develop. It doesn’t encourage our differences. The models we’re supposed to follow are drawn by a minority – a private club of people controlling their own interests.

You write songs about personal and political pain. Are you sad when you look at the world around you?

I have melancholy in my work. I like to find refuge in art because it allows you to unravel your weakest sides with no judgement. It helps you draw deeper art and go further within yourself, and pushes your creativity.

Your song ‘Kelmti Horra’ (My Word Is Free) became an anthem during the Arab Spring and you were called ‘the voice of the Tunisian revolution’. Why do you think that song had such an impact?

I’ve always felt that that song had a lot of hope, that it was a song that kind of brought people together. I don’t have a lot of songs that are about hope. I’m more of a minor key person. That was the first song that was open melodically and emotionally.

Did you experience censorship in Tunisia?

There’s always something working against freedom of expression – as a person, as an artist and as a woman nowadays, and not just in Tunisia. Growing up, there were a lot of expectations. You had to study well, behave, and look like everybody else. I had already chosen the path of the arts. I was a rebel against the traditions, the thoughts and the social structures.

You performed at the 2015 Nobel Peace Prize ceremony. What was that like?

It was a fantastic experience. I love letting my voice explore the stage and I’m fond of big theatres. Ever since I composed the song, I envisioned having a big orchestra and choir and people singing it all together. It was very emotional to see that vision become reality.

Do you see yourself as a protest singer?

To be called a ‘protest singer’ is a big honour because it’s not something that anyone can pretend to be. But at the same time, it could be very restrictive. I see myself as a music producer, an innovator and a pioneer in what I’m doing.

What good can a song do?

What did the Arab Spring achieve?

I don’t have any thoughts about this at the moment. My biggest hope is that culture and art have their own revolutions in those countries because that’s the only way to change mentalities and the way societies function.

Do you think, globally, we’re moving towards peace or away from it?

It’s both at the same time. The more we see violence, the more people question their conceptions. We have all these wonderful artistic and social movements in different parts of the world. People are coming back to see how we can connect together better and in a more meaningful way.

Where do you feel most at home?

I happen to feel at home in Tunisia and in New York, where I live with my husband and daughter. I also like the concept of not owning any part in the world, just belonging to wherever is welcoming and where we feel creative and can explore ourselves.

Graeme Green is a journalist and photographer for Wanderlust, The Guardian, The Sunday Times and more. @greengraeme