In Between; Quest; ¿Donde estás María? 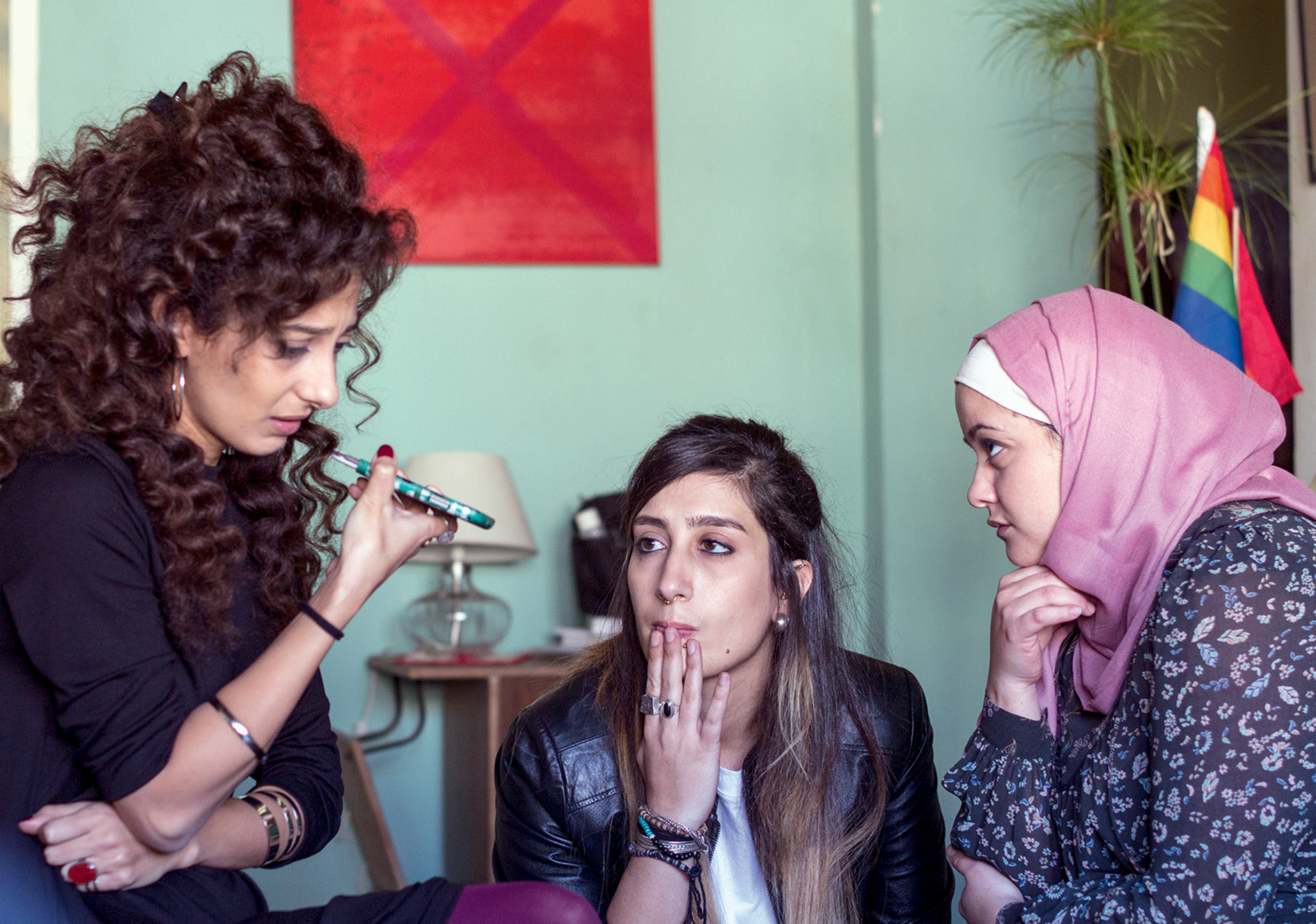 In Between (Bar Bahar)

Wow! The setting is oh-so-familiar – young women sharing a flat in the big city. But what a remarkably assured, stirring and revelatory debut feature this is.

The flat-sharers are three Palestinian 20-somethings, and the city is not the New York of Sex and the City and Girls, but Tel Aviv. In their life-stories, they are ‘in between’ leaving the family home and settling in work and domestically. Socially and ethnically, they are ‘in between’ too. Somewhere between traditional middle-class Palestinian attitudes and values, and wider, discriminatory, Jewish ones. What we come to see of their lives is poignant and impressive, fierce and tender.

Lalia is a lawyer, smart, witty, independent: she likes clubbing, drinking and soft drugs. Salma is quieter, gentler, works in a restaurant and sometimes DJs. Nour is an IT student. Lalia and Nour are Muslim, and Nour, who wears a hijab, and has a fiancé, is a little alarmed by her flatmates’ secular lifestyles. Lalia is straight; Salma is a lesbian and her family are Christian.

Nour’s pious fiancé promptly labels her flatmates ‘sluts’; he wants to bring forward their wedding. Lalia meets a blue-eyed liberal Palestinian who has worked in New York. He says he loves her but her dress and appearance embarrass him. Salma’s return to her village, with her ‘friend’ Dunya, doesn’t go down well.

The love and friendship, respect and support between the women is beautifully done. Bitter, seemingly irreconcilable, family confrontation is portrayed respectfully. The final scene presents a picture of misery – but will also bring a smile to your face. 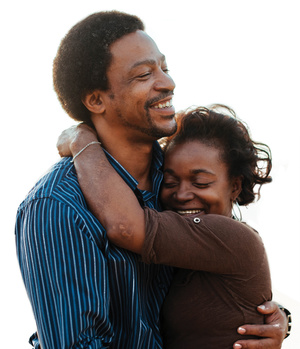 Quest – a compelling, low-key US doc about patient, caring people.

Bookended by elections – of Obama and Trump – this documents the lives of the Raineys, an African-American family in Philadelphia. Dad delivers newspapers. He also runs a recording studio that may or may not break even financially, and has a slot on local radio. Ma works in a women’s refuge. Their daughter PJ works hard at school and is pretty nifty at basketball. Ma’s son William is struggling through treatment for cancer, and she looks after his young son. They are unsurprisingly inspired by Obama – and downcast by the current incumbent Bullshitting Idiot. They and their economically depressed, almost exclusively African-American, community hangs on in there.

We get a sense of that community in the streets, where people talk and dance and party, and the only whites are visiting, seemingly friendly, cops. We get a feel for the Philadelphia music scene, we hear talk about politics and the state of things. Not least violence, which is the focus when a stray bullet, fired blocks away, hits PJ in the eye. At the hospital, she apologises to her dad for getting shot, and has consultations for a prosthesis. At home, she puts it in herself for the first time. Outside, we watch as she recovers her basketball mojo.

This is a compelling low-key doc about patient, caring people, who, though struggling, at the time of filming at least, had access to healthcare.